The race to replace the third head of Alabama’s “Triumvirate of greed,” began just as Hubbard’s hands were cuffed behind his back.

One of the central questions being asked about who will replace Hubbard is, “which one is Riley’s and Canary’s man?”

Not one of the current contenders has explained their role in Hubbard’s reign of corruption, and none have denounced him publicly. Rooting out the capos and goons in this Mafioso style syndicate won’t be easy, but identifying them may be.

The lead contenders are Rep. Mac McCutcheon, Rep. Steve Clouse, Lynn Greer a distant third, with Alan Harper pulling up the rear. There is also Mike Jones, who has not formally declared it, but would like the position.

McCutcheon holds the dominate position of House Rules Chairman. He is also Vice Chairman of the Joint Transportation Committee, the Department of Senior Services Advisory Board, and ATRIP.

Elected in 1994, Clouse serves as current chairman of the powerful House, Ways, and Means General Fund Committee. He is also Vice Chairman of the Joint Contract Review Committee, and a member of the Military Stabilization Commission.

Lynn Greer is Chair of the Transportation Committee, a member of the Rules Committee, and Ways and Means General Fund.

Alan Harper is Chair of Economic Development and Tourism. He also sits on the Rules Committee. Harper was elected as a Democrat in 2006, but switched parties to add to Hubbard’s supermajority.

Jones serves as Chair of the Judiciary Committee, another powerful position.

McCutcheon and Harper proudly stood next to Hubbard the day after his indictment of 23 felonies proclaiming, “They Liked Mike.”

McCutcheon carried Hubbard’s water on the “Star Chamber” bill just last session, the law that would have allowed Hubbard to starve the Attorney General’s Special Prosecution Divison who were prosecuting him.

As for Clouse, he chaired the committee that placed the 23 words in the Medicaid portion of the General Fund Budget, designed to give Hubbard’s business client, APCI, a monopoly over the multi-million dollar Medicaid drug benefit program.

Hubbard was found guilty on both charges relating to APCI.

The maelstrom that has appeared in the wake of Hubbard’s removal has lead to a power vacuum, that many hope to fill to their advantage; but none more so than the Riley/Canary gang.

McCutcheon and Clouse both have powerful lobbyists and special interest groups who have aligned behind them, while the others’ support is weaker by comparison.

Because of the loyalty pledge, sanctioned by the State’s Republican Party Steering Committee at Hubbard’s request in 2014, the next Speaker will be chosen in the Republican House Caucus, contrary to State law. The people will not have a vote, but their representatives will, at least, if you are a Republican.

So, it is we, the press, in this instance, who should speak on behalf of the people, and demand that each man running for Speaker explain their role in Hubbard’s regime, and define how they will be different. They should also have to apologize for their actions in supporting a man who they followed after he was indicted by the State. Not a single one of those men running for Speaker has denounced Hubbard or the Riley/Canary machine…but they should. Our State, at the very least, deserves that. At least I think so.

Rep. Patricia Todd is also running, but that smacks more like a publicity stunt than anything else.

Todd was close with Hubbard.

ProgressPAC announces 2021 board of directors, chairman

ProgressPAC is the official state political action committee of the Business Council of Alabama. 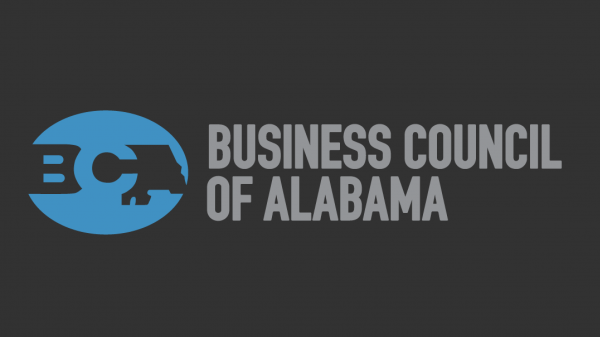 Helena Duncan has been promoted to senior vice president of operations and investor relations. 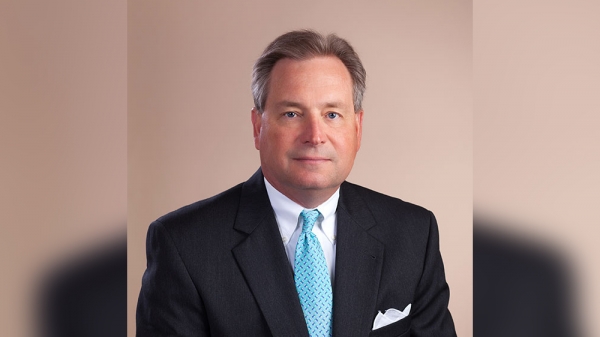