MONTGOMERY—It appears that eSTART is a duplication of services for the State Human Resource Management.

In a September 2015 letter addressed to State Comptroller, Tom White, sent by Jackie Graham, State Personnel Director, in response to a letter White sent to the Alabama Department of Transportation. In White’s letter, he said the “State of Alabama did not license the Advantage Time and Leave Module for the Advantage 3.10 Human Resources Management (HRM) project.” Graham went on to point out that White also “reiterated that the State did not license this module” during an Advantage HR Self Service Demonstration. In fact, Advantage is the name of the CGI suite of software. In particular, two amendments to the CGI contract list the module, (Volume 1 of 3, Amendments 15 and 16). Amendment 15 was signed by the Governor Robert Bentley on January 8, 2015, and included “CGI Advantage Human Resource Management Base System 3.10” module.

In the letter, Graham said, “The Advantage Time and Leave module was not only licensed of this project but is essential to the administration of time and leave processed for employees in the new Advantage HR system which is replacing GHRS.” She pointed out that eSTART’s only function is to record attendance and leave, also saying that since eSTART is not “an on-line real time system and as such cannot ensure that documents pass all necessary controls.”

Other agencies declined to use eSTART for their personnel time and leave management, stating that the software did not fit their needs and that other State agencies experienced multiple issues with the system.

According to records, Kronos, Inc. first provided the State of Alabama with time and attendance for Corrections with open records dating payments as far back as 2008. Payments from 2008 through 2012 were all made through Corrections. However, in 2013, all payments switched over to Finance’s Smart Business Systems account. For two years, 2013 and 2014, all Kronos expenses were paid from Finance without any money coming corrections until 2015 when nominal amounts started appearing from Corrections, again.

In what we think must have been a mistake, the Alabama ABC Board paid $545,388 in 2013 for furniture and equipment from Kronos. It seems that two State vendors, CGI and Kronos, are competing for the same project in the State’s HR system. How is it that the Department of Finance did not notice? How is it that the State Comptroller was unaware of the license for the CGI Advantage HR module? 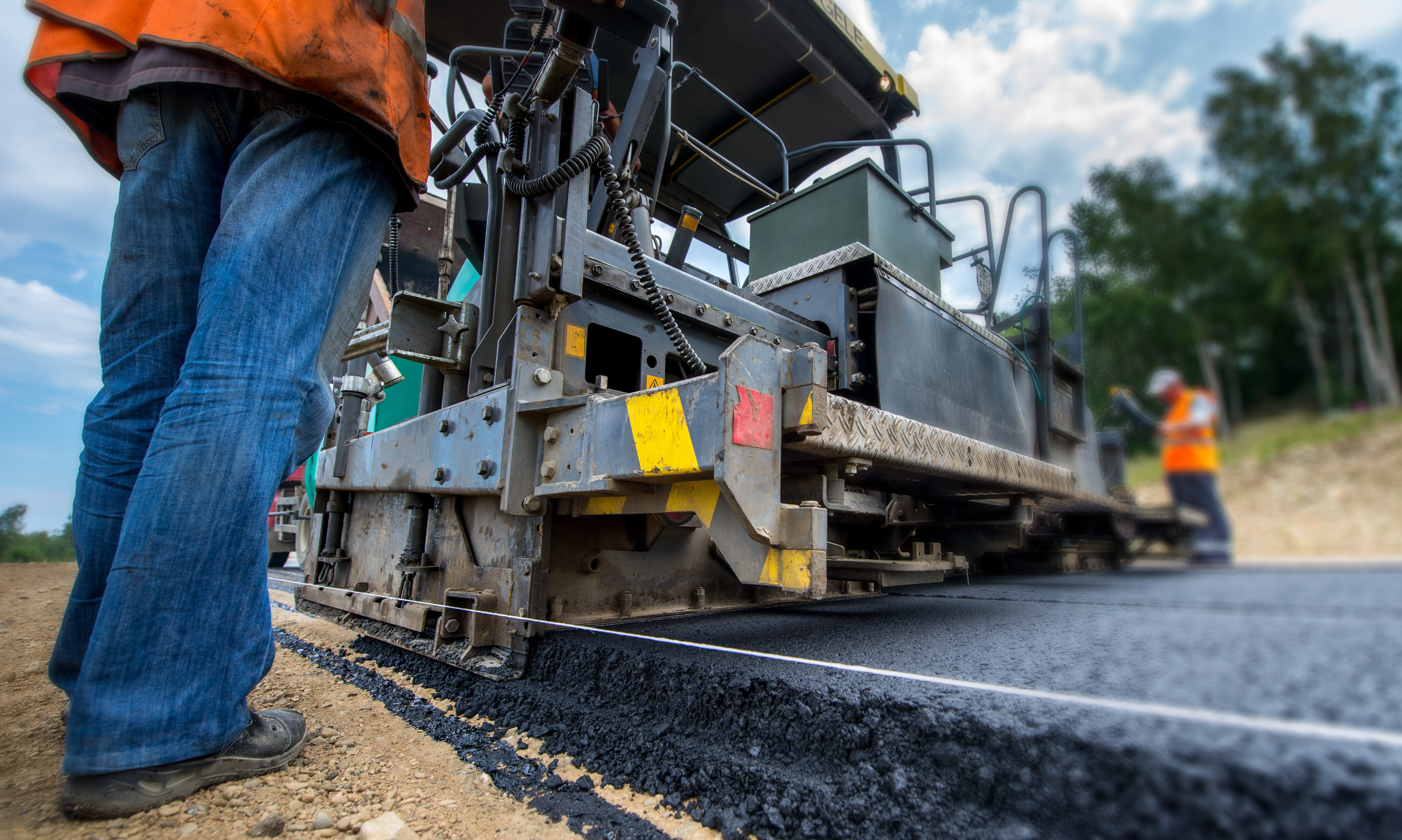 Gov. Kay Ivey and the Alabama Department of Transportation on Wednesday announced $1.5 million in state funding being awarded to cities and counties for...

More Alabamians have died in July and the first two and a half weeks of August than died in the first four months of...