The CEO of the Foundation for Government Accountability, Tarren Bragdon said, “Leaders like Sen. Ward understand the transformative power of reinserting market forces and incentives back into our health care system, where programs like this can finally deliver lower costs and higher patient satisfaction.”

Sen. Ward said, “It is a honor to receive this award and I look forward to continuing the effort to empower patients with choice in our healthcare system,”

CEO Bragdon said, “Our health care system is in dire need of reform, and that’s why it’s so important policymakers seek out and support innovative and proven options like Right to Shop, and continue to push for their passage until they cross the finish line.”

The Foundation for Government Accountability said that leaders like Sen. Ward want to help American patients play a larger role in the health care services they consume while rewarding them for using options that are cost effective. With a shared savings structure, SB116 would have encouraged patients to fully explore their health care service options and reimbursed them when they chose cost efficient services.

According to the Foundation a similar program to the one sponsored by Ward helped save the state of New Hampshire $10 million through their employee health plan. The employees have enjoyed nearly $2 million in reward payments.

Ward is one of just a handful of state leaders from around the country being recognized with the annual award for their efforts to transform health care in 2016.

Sen. Ward is 45. He has a bachelor’s degree from Troy State University and a law degree from Cumberland School of Law in Birmingham.

He lives in Alabaster and has one daughter, Riley.

Senator Ward is an attorney, specializing in economic development. He is currently the Executive Director of the Industrial Development Board of Alabaster. 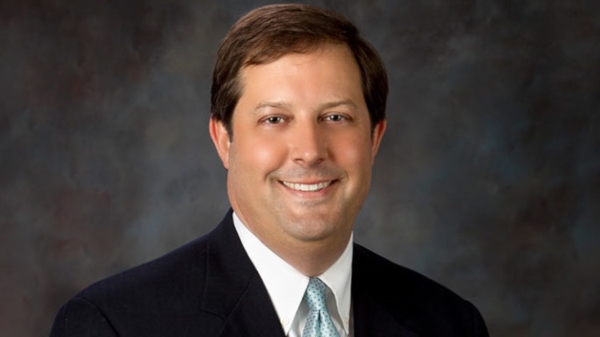