Monday, December 26, 2016, State Representative Tim Wadsworth (R-Arley) criticized the decision by outgoing President Barack H. Obama (D) to refuse to veto a UN Security Council resolution denouncing Israel on Christmas Eve. Rep. Wadsworth wrote that the, “United States abstained in the passage of Resolution 2334 against Israel. The Resolution condemns Israel from building settlements in lands it has occupied since 1967. As a permanent member of UN, the United States could have vetoed the resolution but chose to abstain which is the same as an approval given the veto power of the US.

A similar resolution was vetoed in 2011.” Rep. Wadsworth wrote that the United States has used their veto power 42 times to protect Israel. The Resolution states that “territory occupied since 1967, including “East Jerusalem, has no legal validity.” Also “it will not recognize any changes to the 4 June 1967 lines, including with regards to Jerusalem”. In other words, it wont even recognize that the Wailing Wall is to be in Jewish hands. The Resolution states that the occupation is “ in violation of international humanitarian law”, and also states “ has no legal validity and constitutes a flagrant violation of international law.” Wadsworth (who is an attorney as well as a state legislator) warned that, “The effect of resolution could be that citizens or businesses in those areas could be subjected to litigation in some courts. The undoing of this resolution is very difficult.

The other permanent members of UN who voted for it could veto any remedial measure.” The President of Christians in Defense of Israel, Mat Staver said in a statement, “In the last 27 days of his term Obama dishonored America’s strong support of Israel, insulted Jews and Christians by his shameful act on Hanukkah and the eve of Christmas, and shook his fist at the God of Abraham, Isaac, and Jacob. This pitiful and toothless resolution of the UN Security Council will accomplish nothing but focus our resolve to clip the wings of this albatross that has long outlived its usefulness. America should defund this bureaucratic theater of the absurd.” US Senator Ted Cruz (R-Texas) said in his own statement: “For eight long years, the Obama administration has worked systematically to undermine the nation of Israel. They actively worked to defeat Prime Minister Netanyahu, and illegally used US taxpayer funds to do so. Never has there been a more anti-Israel Administration, and today’s United Nations vote is the culmination of their systemic agenda to weaken Israel and strengthen its enemies. “I agree with the senior Israeli government official who said today: ‘President Obama and Secretary Kerry are behind this shameful move against Israel at the UN….The U.S. administration secretly cooked up with the Palestinians an extreme anti-Israeli resolution behind Israel’s back which would be a tailwind for terror and boycotts.’”

Sen. Cruz said, “Every Obama foreign policy official should be ashamed of today’s UN resolution, and any official who disagrees with or hopes to avoid the anti-Israel legacy of this Administration should resign on principle today. I also emphatically second the call of my colleague Sen. Lindsey Graham that the consequences of this disgraceful UN resolution should be severe. I look forward to working with Sen. Graham, and with the incoming Administration of President-elect Trump, to significantly reduce or even eliminate U.S. funding of the United Nations, and also to seriously reconsider financial support for the nations that supported this resolution.”

Israeli Prime Minister Benjamin Netanyahu’s spokesman David Keyes on Sunday told CNN that Israel had “solid information” of Obama’s alleged involvement in pushing the resolution. “We have ironclad information, frankly, that the Obama administration really helped push this resolution and helped craft it, from sources internationally and sources in the Arab world,” Keyes said.” The White House has denied having any involvement in the resolution. Deputy National Security Advisor Ben Rhodes said, “We did not draft this resolution; we did not introduce this resolution. We made this decision when it came up for a vote,” but because of the U.S.’s opposition to settlement activity, it “could not in good conscience veto” the resolution.” On Tuesday Israel announced plans to build 5,600 new homes in East Jerusalem in open defiance of the new resolution. 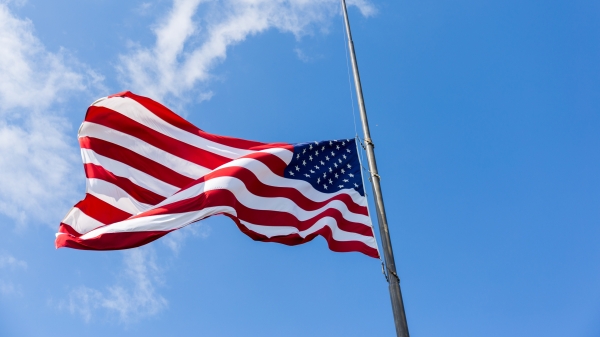 Gov. Kay Ivey has ordered that all flags be flown at half staff to honor those killed in Afghanistan on Thursday.

Rogers, Palmer concerned about the “dire situation” in Afghanistan

Rogers and Palmer say that Joe Biden must get every American out of Afghanistan before leaving the country.

Republicans on the House Armed Service Committee pressed Biden to present a plan on Afghanistan. 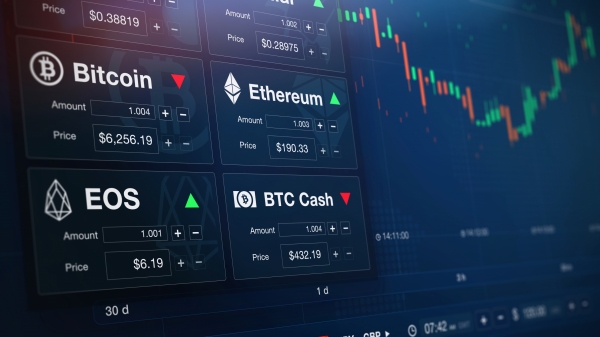