TUSCALOOSA—The local mayoral race has drawn a candidate who wants to shake things up. Stepfon Strivenski Lewis says he wants to be “the voice of change and the agent of opportunity,” for all residents of the city; not just for the University of Alabama and the elites.

While Lewis’ populist message might inspire some to cast their vote for him, he cannot do the same. Lewis forfeited his right to vote in 1992, when he was found guilty of distributing a controlled substance and convicted of a felony. Under Alabama law, he cannot vote or hold office.

Even though Lewis does not have voting rights and is barred from holding public office under Alabama law, he can still file to run for Mayor of Tuscaloosa, and the city cannot do a thing about it.

According to the Secretary of State’s Office, the City of Tuscaloosa does not have the authority to disqualify anyone from running for office. If Lewis files the necessary paperwork, only a court order can exclude him. Even a legal challenge to his candidacy might come too late to keep him off the ballot. According to the Secretary of State’s Office, there is no mechanism to stop Lewis from filing with the Tuscaloosa clerk to have his name placed on the ballot.

The qualifying dates for Spring municipal elections for mayor, city council, and the City Board of Education run from January 10 to 24, 2017. The general election for those offices will be held Tuesday, March 7, 2017.

Lewis is running under the banner of The Urban Progressive Party, according to a YouTube post. On their Facebook page, the party says it “focuses on political strategy and advancing the Political WILL [their emphasis] of Black Americans.”

Lewis appears in several YouTube videos, some promoting his candidacy and others talking about issues. In a video called “Black Stuff,” Lewis shares his frustration over black members of the community who he says have a limit on “how much blackness they can take.” He says when trying to engage other black individuals in dialogue about government or the police, they seem to have a limit and say, “That’s too much black stuff.” In a campaign video, Lewis talks about the need for jobs, better education and solar energy.

“The mayor shall be elected by the whole of the electors of the city, shall be a qualified elector of the city, and shall have been a resident of the city for at least 90 days prior to his election and shall reside within the limits of the city during his term of office.”

All candidates must sign qualifying documents in which they swear they are, “presently a qualified elector of the city (or town) of_____; and I hereby request that my name be printed upon the official ballot at said election,” in accordance with Section 11-46-25.

In 2008, Lewis applied to have his rights restored through the Office of Pardons and Paroles. He was informed at that time of the process necessary for the restoration of rights, but he never completed the requirements (case #172876).

In December 2016, Lewis attempted to register to vote, but his application was rejected by the Secretary of State’s Office because his voting rights were not restored.

Lewis may have a platform, a following and a willingness to serve, but what he does not have, according to State law, is the right to vote or hold public office. 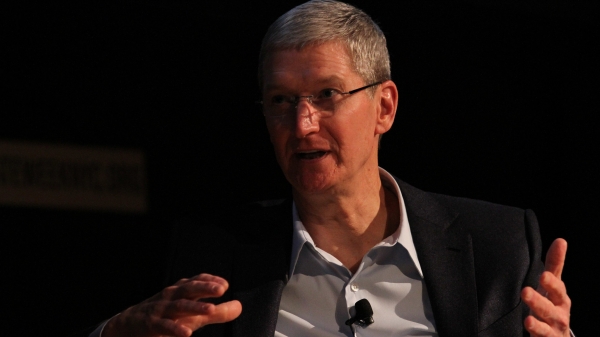 Apple's CEO has criticized his home state in the past for being "too slow" on equality for its Black residents. 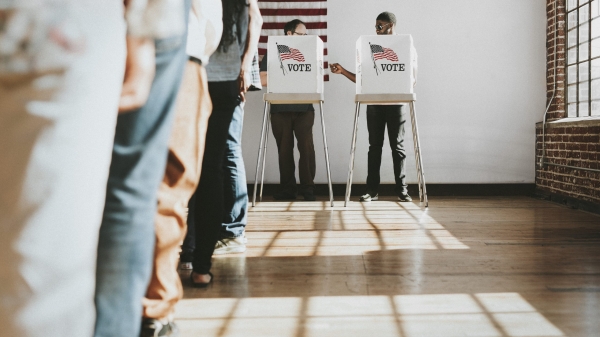 Opinion | HR1 would change Alabama politics for the better

"The Democrats' voting bill would put an end to gerrymandering as we know it and would force politicians back to the center."