Monday, May 22, 2017, US Senator Richard Shelby (R) today reported that the Mobile Airport Authority has been awarded a $2.2 million federal Airport Improvement Program (AIP) grant awarded by the US Department of Transportation (DOT). The funding will service facilities at the Mobile Regional Airport.

“Airport infrastructure directly impacts safety and efficiency, as well as economic competitiveness in communities,” said Shelby, a senior member of the Senate Appropriations Committee. “Mobile’s airport will see long-term benefits from this grant funding, which will improve aviation services that are important to businesses and residents of South Alabama.”

Rep. Bradley Byrne (R-Montrose) said in his own statement, “Pleased to announce U.S. Department of Transportation grants for Mobile Regional Airport and Bay Minette Municipal Airport. Airports are a critical part of our transportation system, and they also play a key role in economic development. I want to thank Secretary Chao and the Department of Transportation for partnering with us on these grants, and I look forward to continuing our work to improve infrastructure in Southwest Alabama.”

The AIP award, which is made up of $2.2 million in discretionary appropriations, will facilitate runway rehabilitation, runway lighting reconstruction, and allow for a new aircraft rescue and fire fighting vehicle. The Federal Aviation Administration, under DOT, oversees the AIP grant distribution.

In February a total of 25,408 passengers boarded commercial aircraft at Mobile Regional Airport in February.  That was an increase from 21,770 passengers in February 2016.  The 18 percent passenger increase in March ranks as the 3rd best March in the airport’s history. The Airport has seen positive growth for 11 consecutive months.

Brian Belcher, the airport’s Director of Marketing & Air Service Development said, “The Airport Authority and staff are committed to making this Airport, the airport of choice for the residents of this region.” 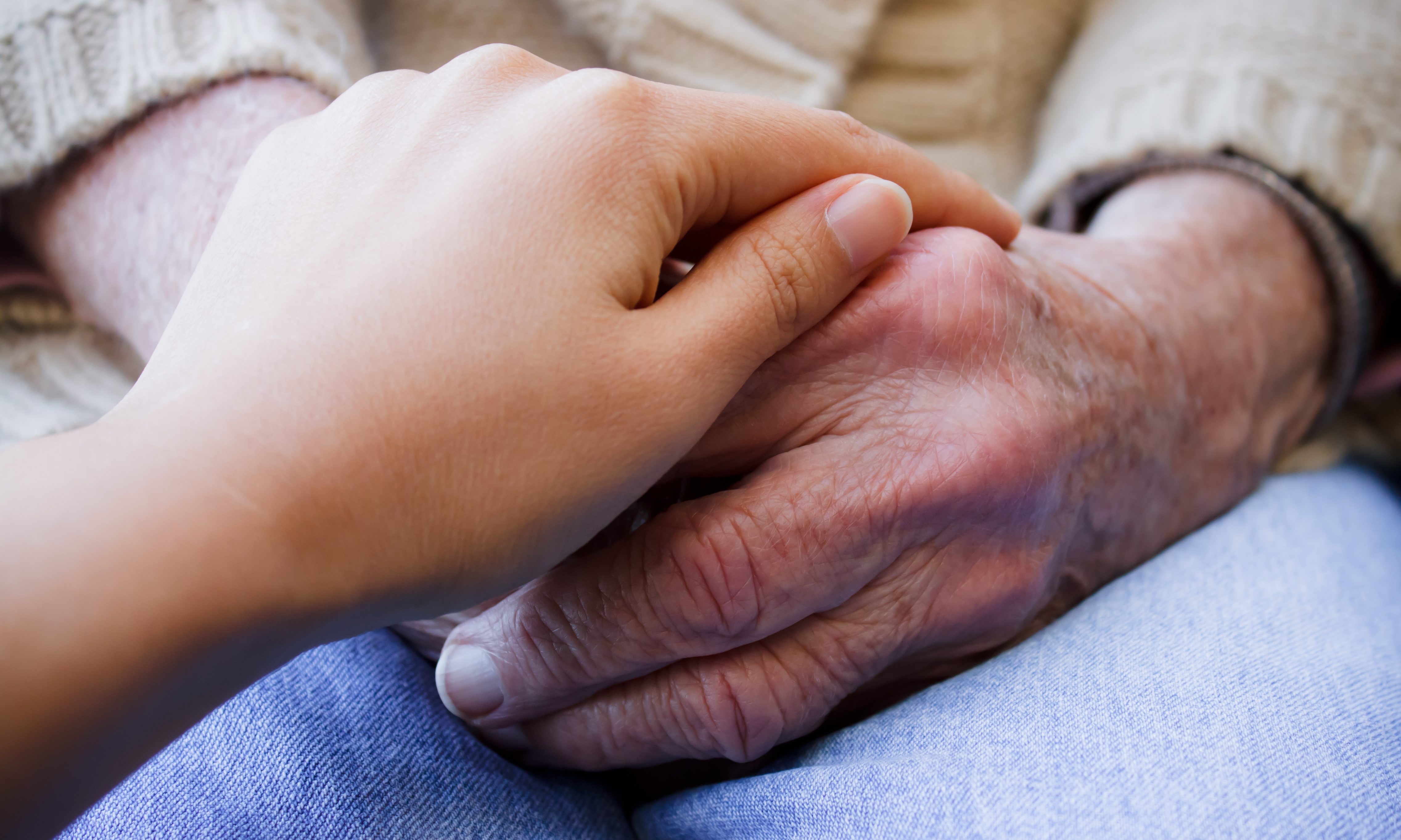 The grant to the state Department of Human Resources will provide in-home or temporary placement.