It’s encouraging to see a State Task Force looking into the State’s tax system. It’s not the first time.

And it likely won’t be the last.

Actually, we have these “task forces” quite regularly. What will be the “first time” is if the Joint Task Force on Budget Reform actually makes substantial recommendations that are adopted.

Alabama Political Reporter editor in chief Bill Britt wrote about an interim report prepared by the Joint Task Force on Budget Reform (JTF) on Wednesday. The report was released on May 11.

After reviewing Britt’s story and the report, it was déjà vu all over again, for me, at least.

Two colleagues – Harold Jackson and the late Ron Casey – and I wrote a series about Alabama’s flawed tax system nearly 17 years ago for The Birmingham News. That series, “What They Won’t Tell You about Your Taxes,” was awarded the Pulitzer Prize for editorial writing in 1991. The series resulted from a decision by then Gov. Guy Hunt to hold off releasing a previous State study on the tax system until after the 1990 election.

Much of that series, with an update of a few numbers, would still hold true today.

Generally, Alabama’s tax rates aren’t high. But the segments of our population we do tax puts the greatest burden on those least able to pay.

As the JTF’s interim report shows, we depend far too much on sales taxes in Alabama. And the sales tax is probably the most volatile tax we have. When the economy is going full steam, sales taxes generate strong revenues. But during economic slumps, the sales tax revenues suffer.

So as the economy goes, so goes the sales tax.

Plus, our sales taxes are highly regressive, meaning they impact the poorest citizens the most. We pay sales taxes on baby formula, but not for calf formula. That’s an example we’ve used for years in writing about Alabama’s tax system. Many states have limited sales taxes on food and some other necessities. Alabama does not, but there are special exemptions for the most powerful interest groups who over the years have been able to lobby to protect themselves.

There have been half-hearted efforts in the past to remove the sales tax on food, but they get nowhere. Our budget depends too much on taxing milk and bread.

Alabama earmarks more of its tax dollars than any other state. Our tax revenue is often spent before it’s even collected. Removing some of that earmarking would allow lawmakers to send tax dollars to where they’re needed most, not simply to this or that program because tax dollars were earmarked for it years and decades before.

It’s great that, as Britt writes, the JTF believes it is necessary to “have a detailed understanding of State finances based on historical data, and not random assumption or anecdotes developed over the years by lobbyists, special interests, and the media.”

Indeed, get that information. But such information has been gotten before.

Having the information doesn’t mean a whole lot if it’s not acted upon. That’s what we need to see happen. 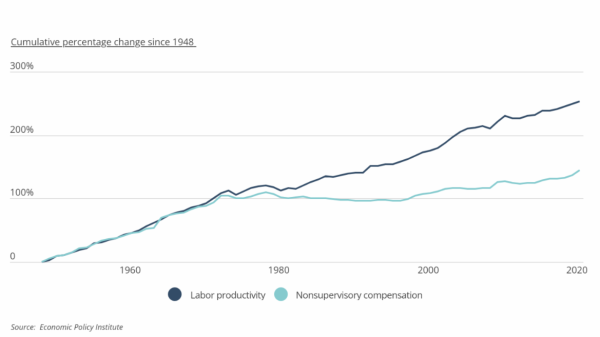