Marshall said the law would help prosecutors across the state to protect children and the people of Alabama in a statement by the Attorney General’s Office.

“This legislation gives Alabama prosecutors one more tool to protect our children and other vulnerable persons from the devastating effects of sexual misconduct,” Marshall said.

The law made distributing private images and sexual extorting anyone a felony. The law also made directing a minor to engage in sexual activities a felony.

Another part of the law would require anyone who sexually extorts or directs a child to engage in a sexual activity to register as a sex offender if convicted.

The Attorney General’s Office along with the Office of Prosecution Services worked together to propose this law to the Legislature.

The law’s sponsor, Senator Vivian Figures (D-Mobile), said she worked closely with the Attorney General’s Office in creating the law in a statement put out by the Governor’s office.

“This new law is an important step forward in updating our criminal code to combat new and troubling forms of sexual misconduct, many of which are made possible by evolving technology,” Figures said.

Barry Matson, the Executive Director of the Office of Prosecution Services, also praised the bill.

“Government has no higher calling than the protection of its citizens, especially its most vulnerable,” Matson said.  “I am grateful to the sponsor, Vivian Figures, members of the Legislature, and Governor Kay Ivey for the enactment of SB 301.  The leadership of the Attorney General’s office under Steve Marshall has demonstrated their strong commitment to protecting Alabama’s children.”

Marshall filed paperwork last week to officially run for Attorney General in 2018. Former Governor Robert Bentley appointed Marshall to the position after Luther Strange was appointed to the US Senate seat left vacant by Jeff Sessions.

The Legislature passed the law on the last day of the 2017 Legislative Session, after it was read at length in a delay tactic facilitated by the House Democrats. 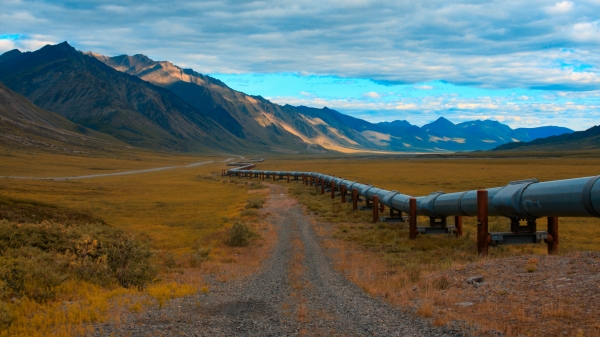