Alabama Governor Kay Ivey (R) recently signed into law Senate Bill 316, House Bill 242 and House Bill 390. The Governor said that all three bills are designed to improve Alabama’s business climate by reducing regulation and by making it easier for small businesses to operate in the state.

Governor Ivey said, “From day one, my quest has been to ensure the world knows Alabama is open for business. By removing burdensome regulations on small businesses we are sending that signal loud and clear. When businesses spend less on overhead and government regulation, they can invest more in hiring; that’s good for all Alabamians.”

Gov. Ivey continued. “I am thankful for the work of the legislature in passing these bills, especially the sponsors, Senator Sanford, Representative Garrett, and Representative Carns,”

According to the Ivey Administration, Senate Bill 316 protects small businesses which are licensed in one municipality or county from being forced to buy a license in a second location just to make deliveries to that area. Senate Bill 316 is sponsored by Senator Paul Sanford (R from Huntsville). Sen. Sanford said, “My goal since entering the legislature in 2009 has always been to limit the size and scope of government, while also making Alabama a business-friendly sate. Senate Bill 316 accomplishes that on both fronts.”

House Bill 242 clarifies the state’s workers’ compensation law and makes it easier for small businesses to comply with the law. HB242 is sponsored by state Representative Danny Garrett (R from Trussville). Rep. Garrett said, “So pleased to have sponsored one of these bills to help small businesses in Alabama.” 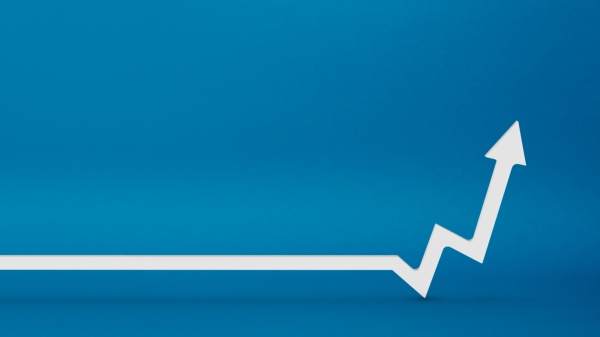 Thirty-seven percent of small business owners reported that inflation was their single most important problem.