Alabama Sports Festival Foundation CEO and President Ron Creel announced on Thursday, June 8, 2017, that he would retire from his position.

Creel, who is 80, announced his decision at a board meeting in Dothan. Creel will stay on for another year to transition the games from Dothan to Huntsville.

The Alabama Sports Festival Foundation was established in 1982 at the request of the United States Olympic Committee. According to their website, the purpose of the foundation was to show the “importance of academics, athletics, healthy lifestyles and good citizenship”

“Using sports as a vehicle, the ASF Foundation stresses positive life-style choices; good education, the importance of family, church, school and community,” the Alabama Sports Festival website said. “As a value-oriented and volunteer driven organization, the ASF Foundation’s primary focus is: Reaching the Leaders of Tomorrow Today, by teaching the importance of Academics and Good Citizenship through positive mentoring.”

The creation also came with the Alabama State Games, an annual Olympic-style sporting competition held in Alabama. Creel has overseen each game since its creation.

The first games were held in Auburn, Alabama, and featured only four sports and 600 athletes.

Since then, the games have expanded to over 6,000 athletes in 2012. They also have added new sports, including Ultimate Frisbee, Taekwondo, Archery, and Baseball.

They also moved venues from Birmingham to Dothan three years ago.

The 2017 Alabama State Games ended on Sunday, and next year will be Creel’s last year as CEO and president. 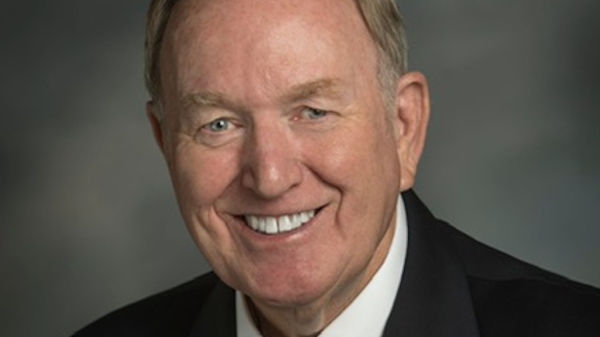 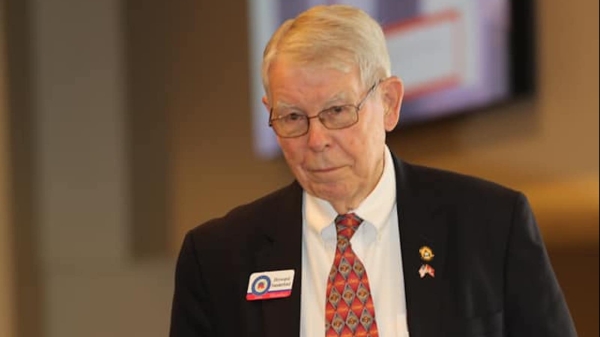 This week, a little gumbo for your bowl. There’s a lot going on out there, even as Alabama reached a grim milestone. This week,...