A Muslim advocacy group is calling on McDonald’s to fire the employee or employees responsible for what they said was a act of intentional malice toward a Muslim family dining at a franchise of the fast food restaurant in North Alabama.

According to the Council on American-Islamic Relations Alabama, a Muslim family traveling through Decatur, Alabama, ordered 14 chicken sandwiches. When they received their sandwiches, they found bits and pieces of bacon in all of them.

Pork is strictly forbidden for consumption in the Islamic faith.

“Based on the evidence in this incident, as well as the unprecedented spike in anti-Muslim bigotry nationwide, we believe this was an intentional act of religious and ethnic bigotry,” said CAIR-Alabama Executive Director Khaula Hadeed. “McDonald’s should investigate this incident, identify and terminate the employees responsible, and take proactive steps to satisfy this American family’s concerns, starting with an apology.”

CAIR is also calling on the fast food chain to preserve and provide surveillance video of the incident. CAIR-Alabama says the small pieces of bacon in each of the sandwiches shows that the act was intentional and meant to offend the Muslim family.

The new incident follows a string of other vandalism against Muslims in Alabama and Tennessee. Last month, the group called on State and Federal law enforcement agencies to investigate vandalism targeting Muslims in the State. 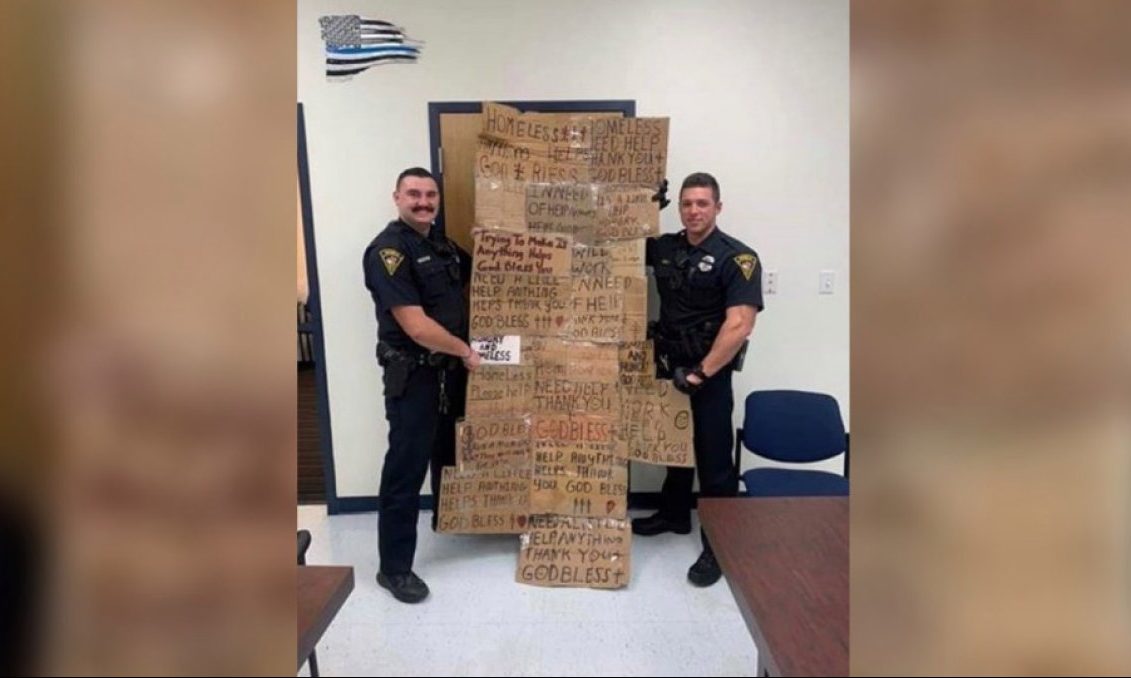 Tuesday, the Alabama chapter of the Council on American-Islamic Relations, CAIR-Alabama, called for corrective action after Mobile Police officers posted on social media a... 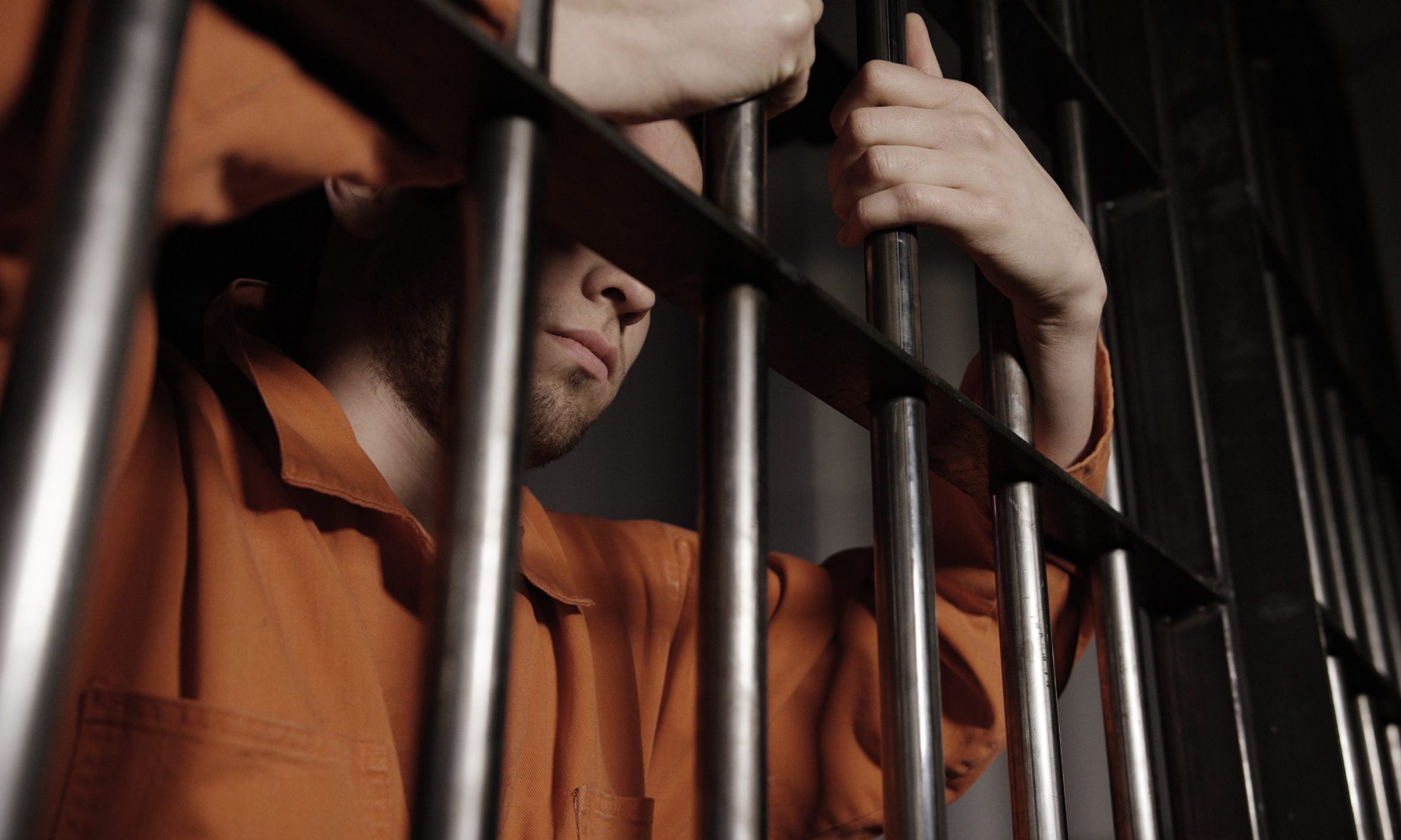 A group advocating for prison reform in Alabama on Friday asked that external observers be placed on a newly formed task force meant to...

Retail salespersons, registered nurses are the most sought-after employees

Data collected and analyzed by the Alabama Department of Labor’s Labor Market Information (LMI) Division shows that the most online wanted ads were for...