Sources said Langham, the former Elmore County Schools superintendent, was informed by Sentance on Thursday that his position was being eliminated as part of a 20 percent cut in the Alabama State Department of Education’s expenses.

The cuts are apparently in response to the revelation at last week’s State Board of Education meeting that ALSDE was facing a huge budget shortfall – estimated to be between $3 million and $8 million by Deputy Superintendent Andy Craig.

Following Craig’s revelation, Sentance immediately disputed the figures, saying they were not the final numbers. His chief of staff, Dee Fowler, recently had a similar message to county superintendents, sources said.

Regardless of the reality, Sentance informed Langham on Thursday that his time at ALSDE would end at the conclusion of the year.

It is a decision that has not sat well with many within ALSDE or with county superintendents, all of who like Langham and his calm, thorough work manner.

“I’d trade any three of the high-dollar hires Sentance has made for Langham,” a source said.

The bill passed the Senate 28-2 and now moves to the state House for consideration. 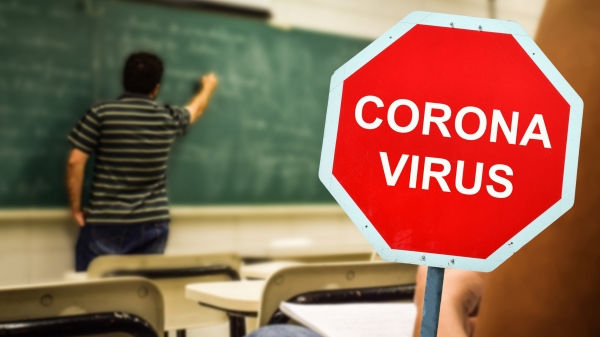 Public schools are seeing a surge in cases, eclipsing last year's numbers and sending many systems back to virtual learning.