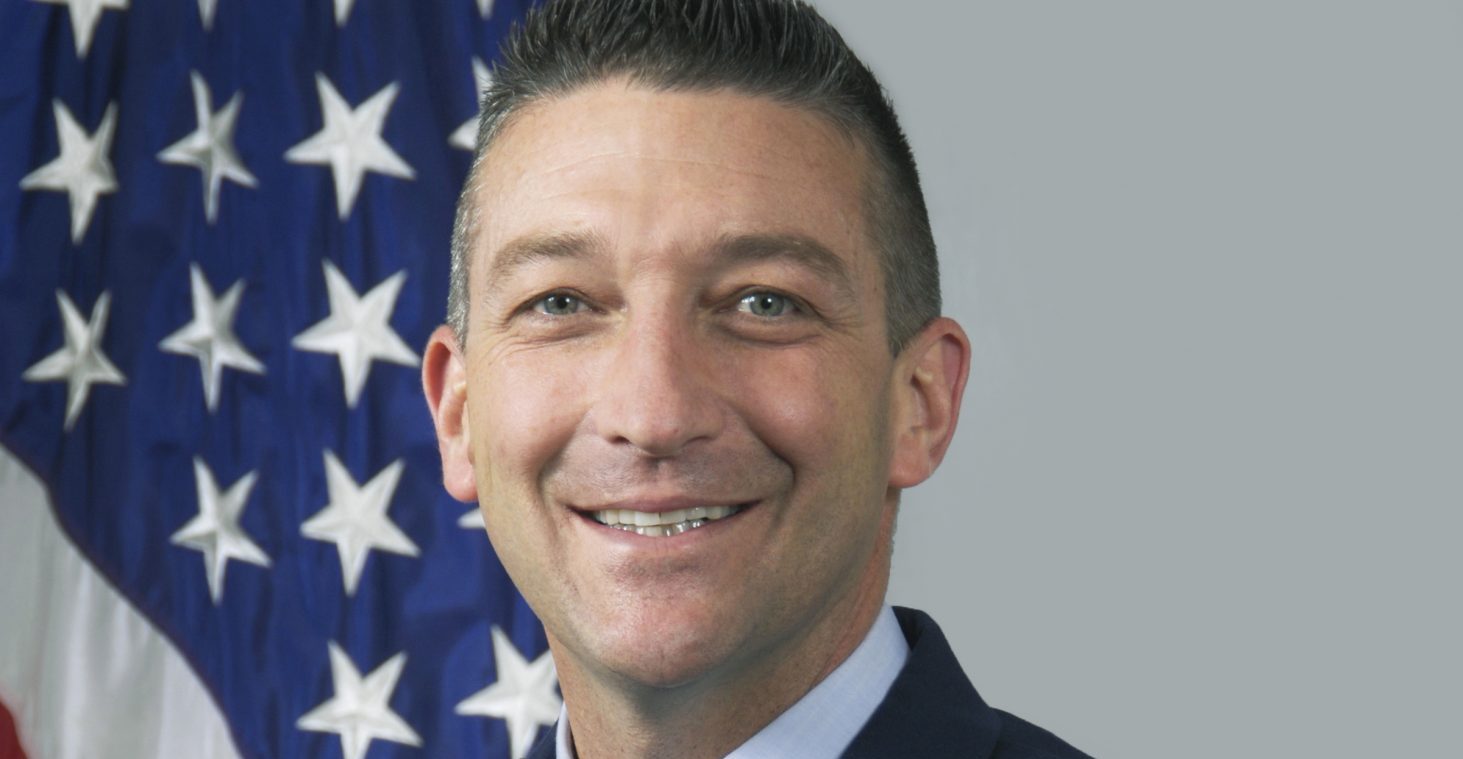 Friday, Sept. 1, 2017, Alabama Gov. Kay Ivey announced that she has named Brian Hastings as director of the Alabama Emergency Management Agency.  Director Hastings is a recently retired colonel from the U.S. Air Force.

Ivey said, “The recent events in Texas remind us of the importance of having a well-run and effective Emergency Management Agency. Colonel Hastings has extensive military experience and is a proven leader. He will bring an unmatched work-ethic, determination, and unparalleled experience of leading under extreme circumstances – all of which are essential attributes of an effective EMA Director.”

Since 1990, Colonel Hastings served in the U.S. Air Force before retiring in August 2017.  Prior to his retirement, Hastings served for two years as commandant of the Air Command and Staff College at Maxwell Air Force Base and previously served as the commander of the 47th Flying Training Wing. During his military career, Hastings earned the Legion of Merit Medal, the Bronze Star for his service in Afghanistan, three Meritorious Service Medals and served as a flight instructor.  He is a command pilot with more than 2,600 hours in attack and training aircraft. He has held a variety of positions, including Battalion Air Liaison officer and chief of Standardization and Evaluation.

Director Hastings said, “The Alabama Emergency Management Agency plays a vital role in preparing for and responding to various emergent events in Alabama. I am thankful for the trust placed in me by Governor Ivey, and I humbled to be a part of her quest to serve the people of Alabama.  The men and women who work at Alabama EMA are dedicated public servants; I look forward to working alongside them.”

Ivey said, “Art Faulkner has admirably served our state since 1996, first as State 9-1-1 Coordinator, then as Director of the Alabama Department of Homeland Security, and finally as EMA Director since 2011. I appreciate Art’s decades of service and dedication to this great state; I wish him nothing but the best as he enters retirement.”

Hastings will likely be confronted with planning for the possibility that Hurricane Irma could threaten the Alabama coastline. As of press time, that was still considered a possibility, though unlikely.  Irma, a category 5 storm, is the second largest hurricane that has ever been recorded.

Scot Ames Jr., 24, was the instructor pilot killed in the T-38 trainer jet crash near the Montgomery Regional Airport.