Gov. Kay Ivey’s approval rating is holding high and steady as she finishes out her sixth month since taking office.

In a new Morning Consult poll conducted from July 1 to Sept. 30, 62 percent of those polled said they approved of the job Ivey is doing as governor, down only three points since the last poll was released in July. Her disapproval rating dropped 1 percentage point from 13 percent disapproval to 12 percent disapproval.

Ivey’s popularity has her in the top 5 governors in terms of their approval rating, moving up two spots since the last poll from sixth place to fourth place. Only three other governors, Arkansas’s Asa Hutchinson, Marylands Larry Hogan and Massachusett’s Charlie Baker have higher approval ratings.

Eight of the top 10 governors in the poll were Republicans — many in typically Democratic-leaning states.

According to the pollsters, who interviewed 255,120 voters nationwide about their respective governors and senators, 24 percent of Alabamians don’t know or don’t have an opinion about Ivey.

In the July iteration of the poll, 30 percent of those polled disapproved of Strange. In the poll released this week, after months of a bruising primary campaign, 34 percent disapprove.

Strange isn’t the only senator struggling with his approval rating. Only one senator has seen their approval rating increase outside of the poll’s margin of error. Among the 25 senators with the largest drops, 18 are Republicans, who have struggled with their public impression after failing to pass their healthcare reform bills in Congress.

Strange will finish up his term this year as the election to select his successor continues. Ivey, in her first year as governor, faces re-election next year if she wins the Republican nomination in the primary election set for summer 2018.

Sen. Richard Shelby, who was re-elected to his sixth term in Congress in November, maintains an approval rating of 53 percent in the poll — unchanged from the previous poll’s results. 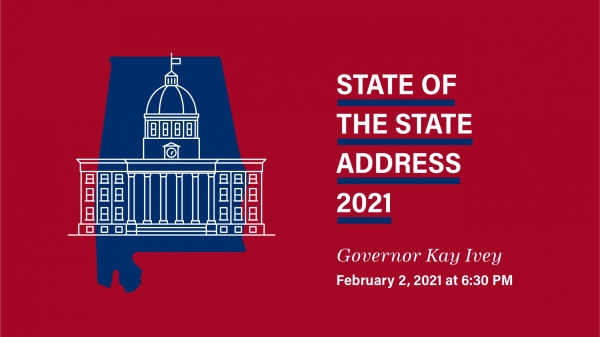