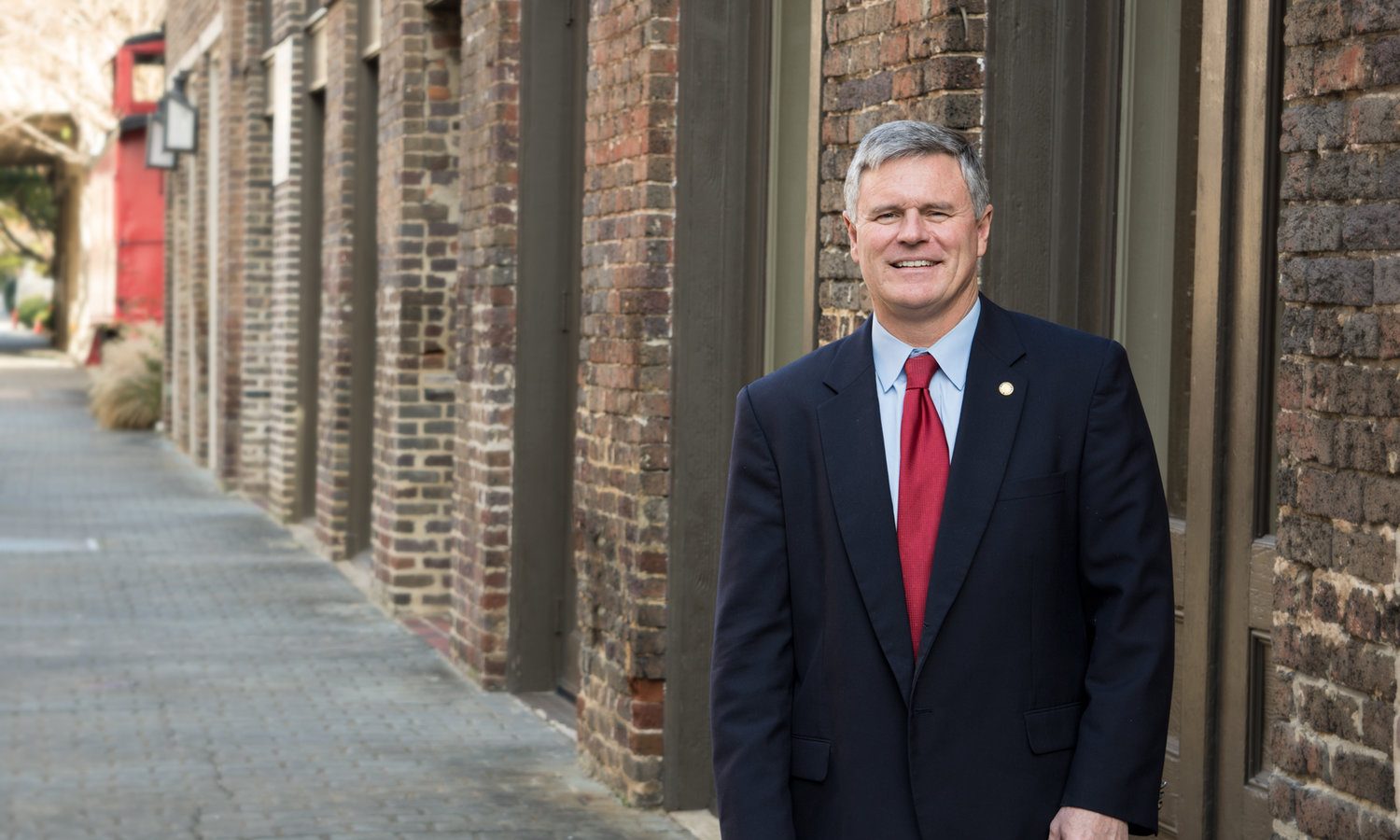 “Judge Roy Moore is a principled leader who will be a strong supporter of President Trump’s America First agenda,” Glover said. “The American economy is slowly recovering from the Obama malaise, unemployment is ticking downwards, and more and more job opportunities are opening up for workers. We need a senator in Washington who will support tax reform for American businesses and families, and keep up the forward-momentum of our economy.”

Glover said, “As Senator Roy Moore will be a strong advocate for Mobile and Alabama’s entire coastline.  As a West Point graduate and a Vietnam veteran, Roy Moore will help President Trump rebuild the military and protect the jobs of the 117,000 Alabamians who work in the defense industry, including the 4,000 folks employed at Austal USA. I am proud to endorse Roy Moore’s candidacy.”

Glover has represented Mobile County in the Alabama Senate since 2006. Glover is a retired school teacher having taught American history at Mary G. Montgomery High School in Semmes for twenty-five years.  He and his wife Connie are the proud parents of two daughters.

Sen. Benjamin “Rusty” Glover has announced that he is running for lieutenant governor.  Both of his Republican Primary opponents: state Rep. Will Ainsworth, R-Guntersville, and Public Service Commission President Twinkle Andress Cavanaugh have both also endorsed Moore for Senate.

“Rusty Glover has been a conservative leader in the Alabama Senate, and I appreciate his support,” Moore said. “Liberal elites like Hillary Clinton have made this race a priority, because if they can flip the balance of power in the U.S. Senate, they will stop the Trump agenda in its tracks. Alabamians will not be intimidated, and we will win this fight to rebuild a strong military, preserve our Constitution, and protect the sanctity of life.”

Moore is a former state Supreme Court Justice; best known for his placing of a Ten Commandments monument in the Supreme Court building in Montgomery.  Moore was eventually removed by his opponents in the legal community for refusing to remove the Ten Commandments monument.  The people of Alabama elected Moore back to chief justice of the Supreme Court only for the Judicial Inquiry Commission to bring charges again. This time for failing to order the state’s probate judges to issue marriage licenses to homosexual couples.  Moore is a alumnus of the U.S. Military Academy at West Point and a Vietnam War veteran.