An Etowah County lawyer has announced he will be running for state representative in Alabama’s 28th Legislative District as a Democrat, challenging a longtime Democratic state lawmaker in the primaries next summer.

“Etowah County needs homegrown representation that cares about the issues that actually affect our everyday lives, like jobs, education, and infrastructure,” Pierce said. “It is time for Montgomery politicians to take a back seat to the interests of Etowah County.”

Pierce said he is building his campaign on the issues voters find important in Etowah County. The district is currently represented by State Rep. Craig Ford, D-Gadsden, who won re-election in 2016 by nearly a 30-point margin.

To get to the general election, Pierce will have to defeat Ford in the primary.

Ford, who was first elected to the House in 2000, served as Democratic minority leader from 2010–2016 before stepping down earlier this year. He was replaced by Rep. Anthony Daniels, D-Huntsville.

Ford, who considered a run for U.S. Senate and governor, has often been at odds with Democratic members of the House and with the Alabama Democratic Party leadership, going so far as to call for ADP Chairwoman Nancy Worley and Alabama Democratic Conference Chairman Joe Reed to resign.

Fords disputes with Democrats in Montgomery became more pronounced in the last year.

Pierce said he works through his law practice to defend the innocent, allow single mothers to keep their kids and hold the wrongful accountable. He also works with his family’s seafood house, the Capeside Fish Company.

“The reality of Etowah County is a stark contrast to what our leaders in Montgomery and Washington would have us to believe,” Pierce said. “They’re caught in some hyper-partisan deadlock that doesn’t have anything to do with what is best for Etowah County. Alabama deserves better.”

Pierce grew up in Attalla and attended Etowah High School. He graduated from Alabama in 2013 — where he worked at 98 TXT and covered the April 2011 Tornado Outbreak — and from the Cumberland School of Law in 2016, according to his law firm bio.

Primaries are set for June 2018 with the statewide general election following in November. 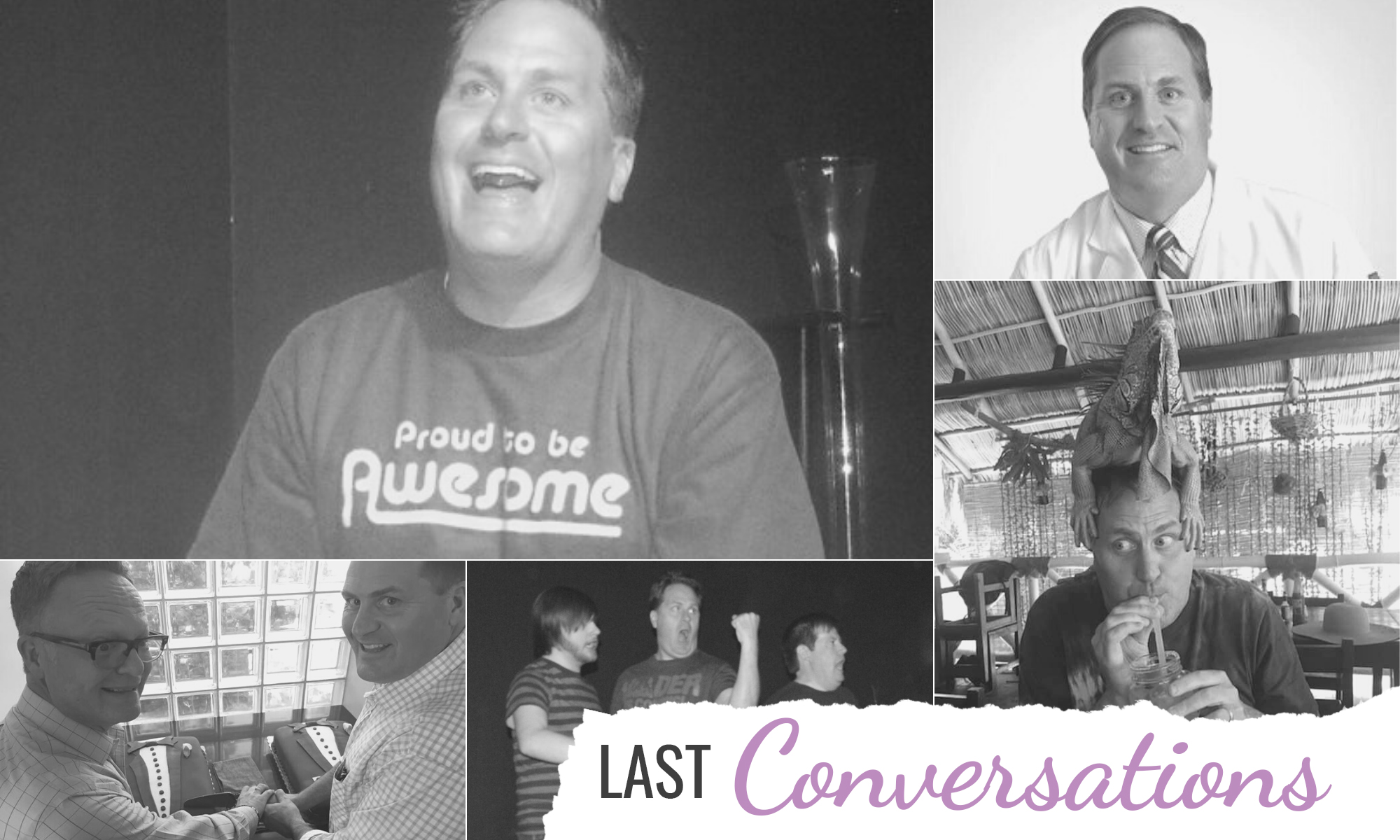 At the time of those texts, I had no clue that I’d never speak with my brother again.

According to the preliminary election results, State Rep. Kirk Hatcher will face former State Rep. John Knight in a runoff.

William Green is the Republican nominee in SD26 special election