Last week, the college newspaper of the University of Alabama, The Crimson White, received another award to add to its extensive list garnered over the paper’s 124 year history. The College Media Association named The Crimson White the national Four-Year Weekly Newspaper of the Year recently at the Pinnacle Awards competition in Dallas, TX.

According to its website, The Pinnacle Awards honors the best college media organizations and individual work in the country.

The editor-in-chief for The Crimson White, Elizabeth Elkin, said she knew they were finalists for the award, but was ecstatic when they won.

“They called out fourth through second place then they called us out as first place,” Elkin said. “It was extremely dramatic. You listen to them call the other names and we’re like, ‘we’re not third, we’re not second.’ It was extremely cool. We screamed, jumped up.”

Currently a senior, the 22 year old journalism major said the award is for the work done by last year’s staff when she was managing editor.

Elkin said that it was nice to see the paper’s staff recognized for the hard work they do.

“The reason The Crimson White is such an incredible college newspaper is because we have the best journalists in the nation,” she said. “We have fantastic designers, fantastic editorial staff. Everyone on staff is really dedicated.”

“My staff works as real journalists while they’re full-time students. It’s like a full-time job, but it’s what we do and we love it. We feel like we’re doing really important work here,” said Elkin.

Since 2015, the CW has published weekly twice a week. The paper was formally published daily four days of the week, prior to 2015.

The Crimson White employs a staff of 75-100 both paid and unpaid students.

The University of Alabama, the state’s oldest and largest public institution of higher education, is a student-centered research university that draws the best and brightest to an academic community committed to providing a premier undergraduate and graduate education. UA is dedicated to achieving excellence in scholarship, collaboration and intellectual engagement; providing public outreach and service to the state of Alabama and the nation; and nurturing a campus environment that fosters collegiality, respect and inclusivity.

Additional information regarding The University of Alabama can be found at: https://www.ua.edu/news/news-media/. 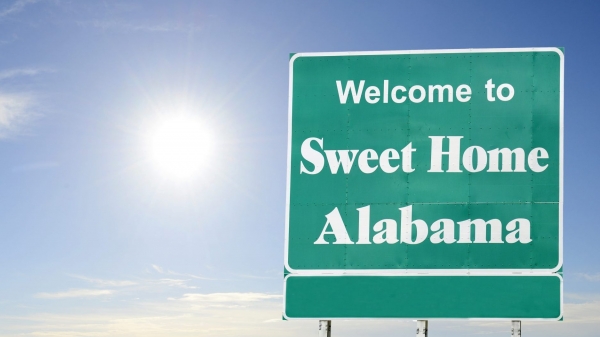