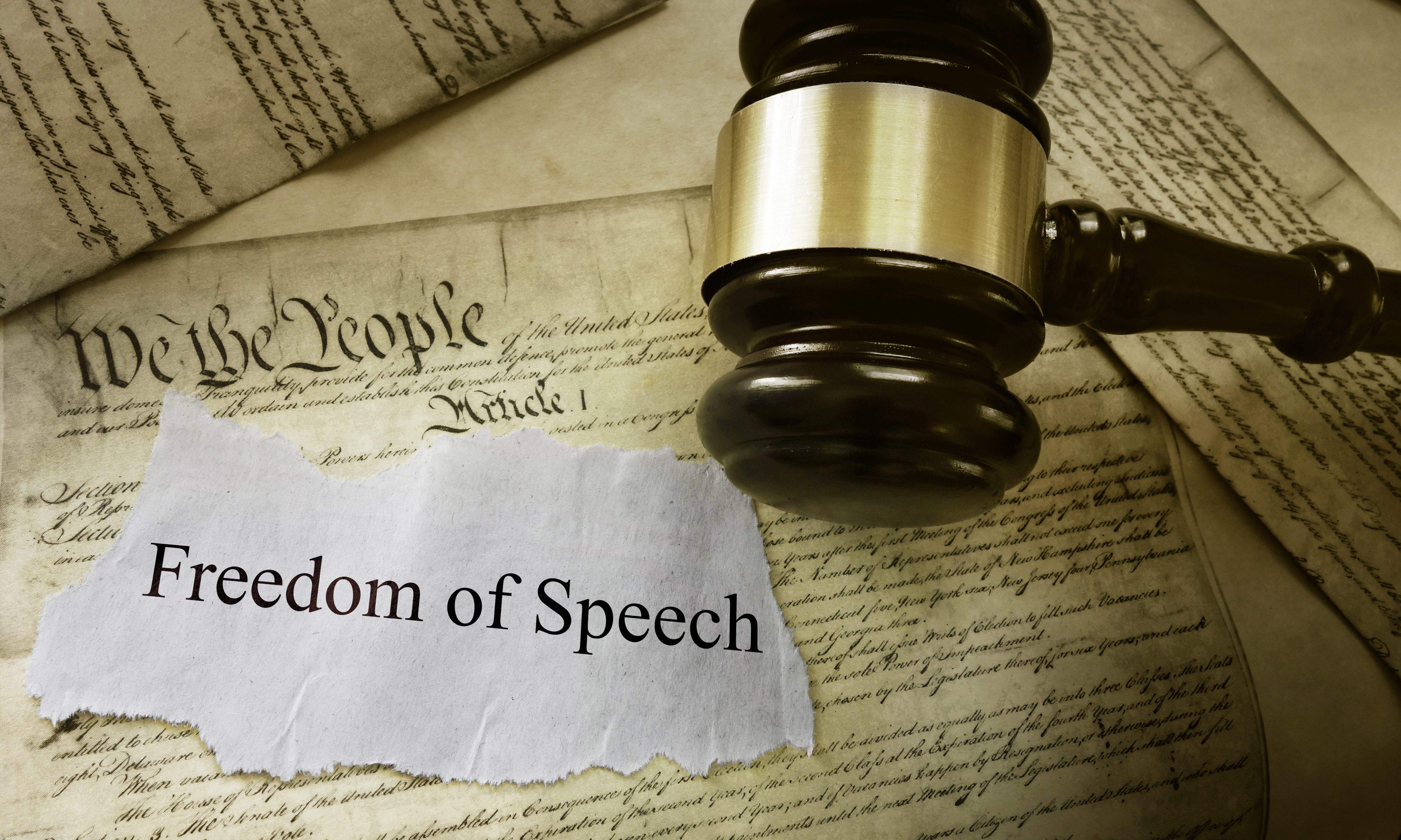 A recent survey from the libertarian think tank Cato Institute shows that a vast majority of Americans think that political correctness is suppressing conversations about critical issues facing our society.

The Cato 2017 Free Speech and Tolerance Survey, recently issued the results of a national poll of 2,300 U.S. adults, which found a great divide between Democrats and Republicans on what should be allowed as free speech.

The survey found 59 percent of Americans believe that individual should be allowed to voice unpopular opinions in public, even those deeply offensive to others. However, 40 percent government should prohibit hate speech. The polling data found that Americans are willing, “to censor, regulate, or punish a wide variety of speech and expression they personally find offensive.”

While Cato found that liberals were more willing than conservatives to label speech offensive, there is little agreement on what even constitutes offensive speech much less what should be prohibited.

The Poll shows that a majority of citizens (59 percent) would ban hate speech, An overwhelming majority (79 percent) believe it “morally unacceptable” to say disparaging remarks about racial or religious groups.

Liberal and conservative also disagree on what types of speech should result in an individual being fired from their job.

Overall Americans believe people shouldn’t lose their job because of their personal their beliefs; there is a disagreement between Republicans and Democrats on what is a fireable offense.

44 percent of Democrats believe a business executive should be fired if she or he considers transgender people to have a mental disorder. Whereas only 14 percent of Republicans agree.

32 percent of Democrats believe that business executive who believes homosexuality is a sin should be fired as opposed to 10 of Republicans.

54 percent of Republicans think a business executive should be fired if they burned the American flag at a weekend political protest and only 38 Democrats agree.

The Cato 2017 Free Speech and Tolerance Survey, also looks at other issues on which Democrats and Republicans disagree including the media, colleges and even wedding cakes. 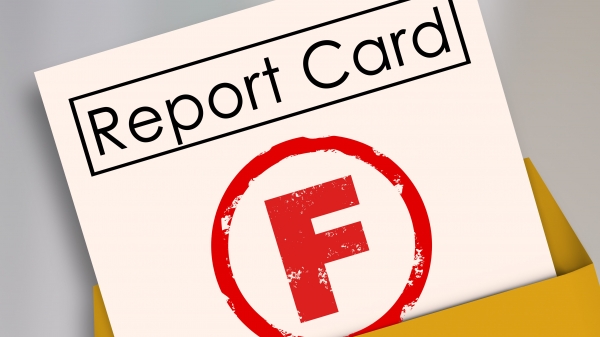