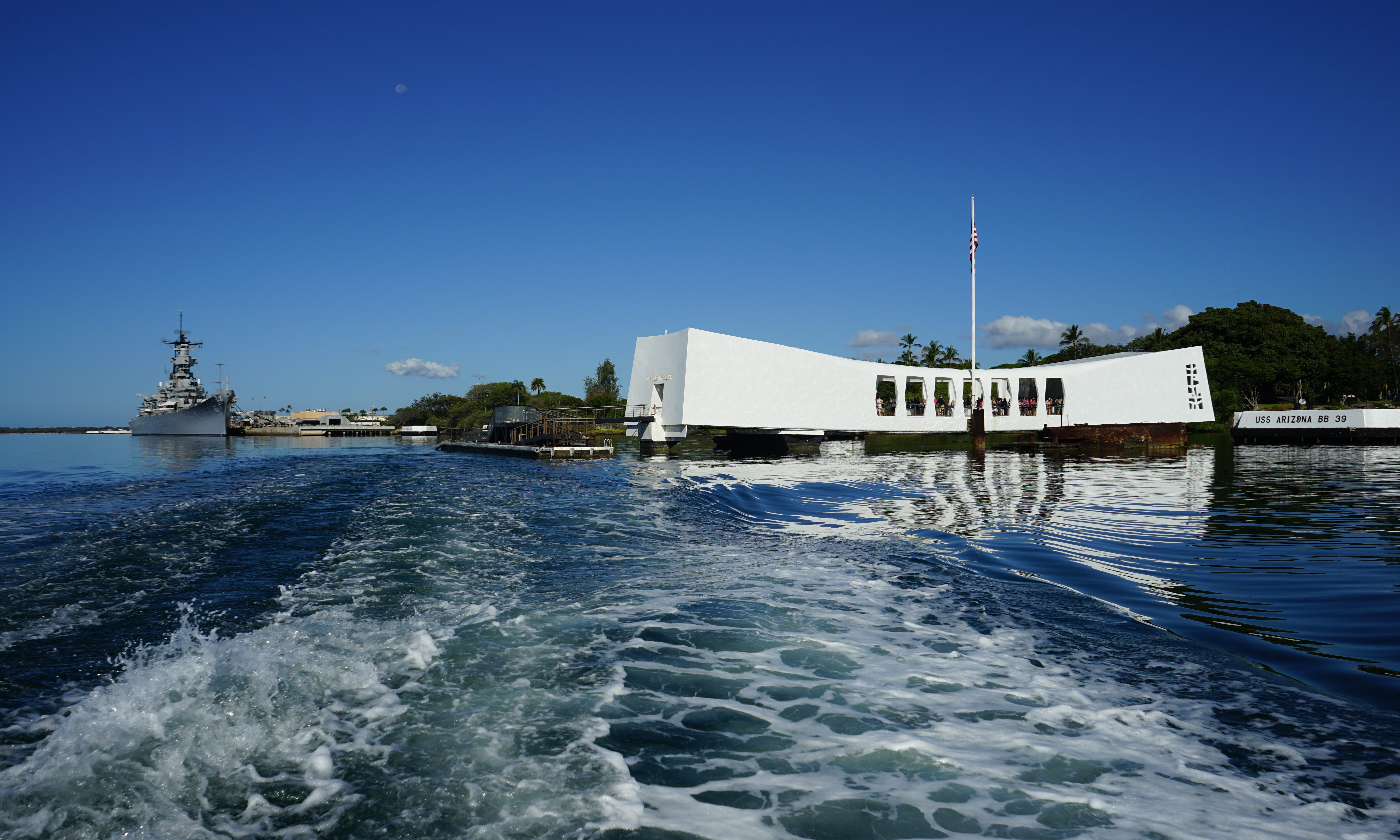 Today is Dec. 7 and Alabama Gov. Kay Ivey is asking that all Alabamians lower our flags today in remembrance of the attack on Pearl Harbor, which precipitated the United States’ entry into World War II.

“At the request of the President, I am directing flags to be displayed at half-staff on Thursday, December 7, 2017, to honor and remember our military members who heroically fought at Pearl Harbor, on December 7, 1941,”  Ivey said. “Seventy-six years ago, Japanese fighter planes attacked the United States Naval Base at Pearl Harbor, Hawaii, destroying much of our Pacific Fleet and killing more than 2,400 Americans. The flags should remain lowered at half-staff until sunset on Thursday,”

Seventy-two years ago, air aviators and submarines of the Japanese Imperial Navy attacked the U.S. Navy base in Pearl Harbor, Hawaii by surprise. The one hour and fifty-five minute surprise aerial attack killed 2,335 U.S. Servicemen and wounded 1,143. 68 American civilians were also killed, and 35 were wounded on that Sunday morning. All of the eight battleships that were docked there that day were sunk. Six of those were later raised, repaired, reactivated and saw combat in the war that began on that day. The U.S.S. Arizona exploded when a Japanese bomb detonated inside the ship’s forward magazine. 1,100 of the dead were onboard the Arizona. The U.S.S. Arizona and the remains of many of those sailors and Marines are just beneath the waves of Pearl Harbor to this day.

President Franklin D. Roosevelt said that December 7 was, “a date which will live in infamy,” when he asked Congress to declare war on Japan in response.

The attack forced the United States to enter World War II. The next day, Adolph Hitler’s Germany and Benito Mussolini’s Italy also declared war on the United States. The USA, which had been trying to stay out of the global war for years, was now confronted with a two front war – a war so large that there was fighting on five of the seven continents. Eventually, after nearly four years of savage fighting, allied forces defeated the German and Italian forces in North Africa and Europe and fought all the way across the Pacific in island by island assaults to the shores of Japan, which were being bombarded by the U.S. Air Force. In August 1945, the U.S. dropped the world’s first atomic weapons on the Japanese cities of Hiroshima and Nagasaki. Japan surrendered, ending the bloodiest conflict in human history.

Our youngest, living World War II veterans are now in their nineties.