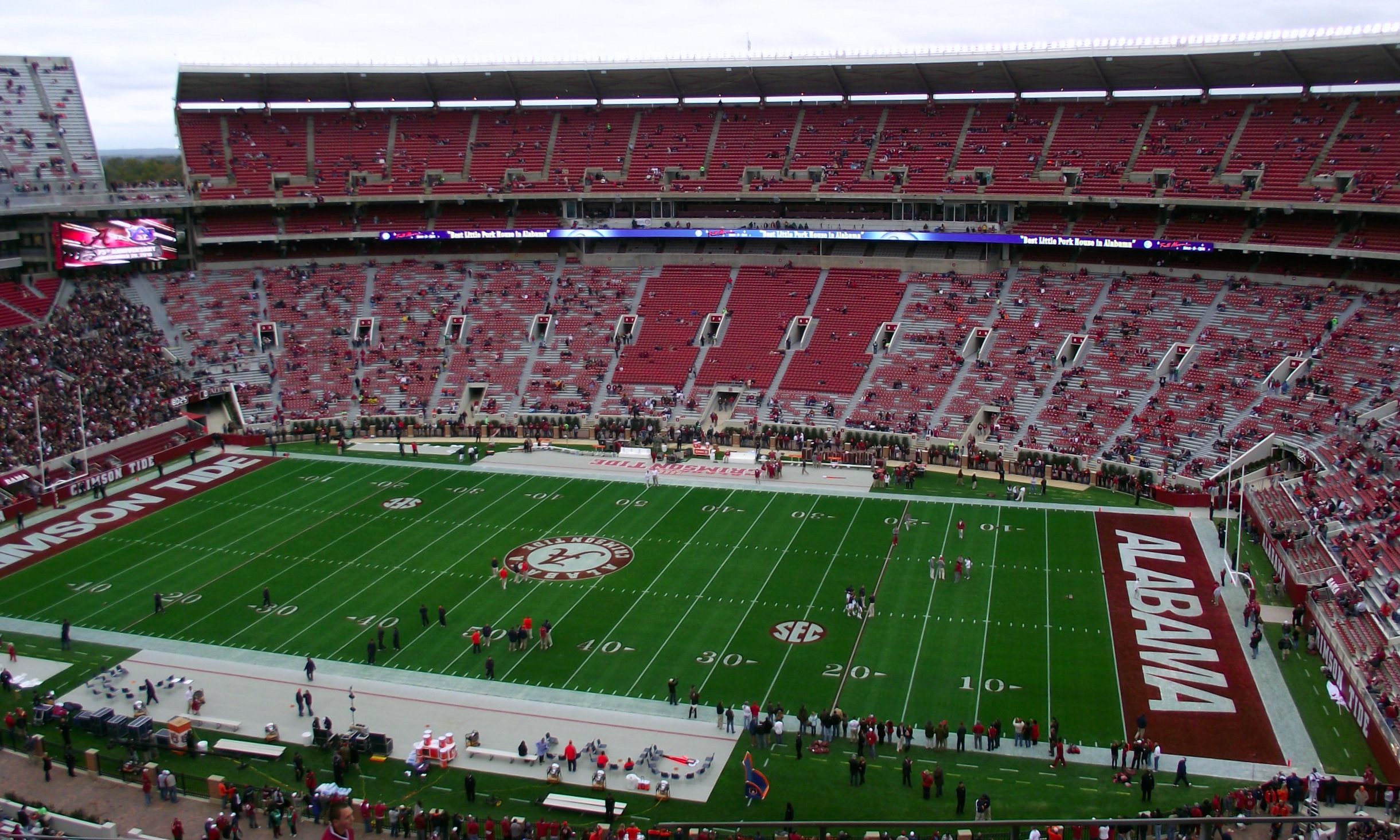 Congresswoman Terri Sewell, D-Selma, who represents Tuscaloosa along with Congressman Robert Aderholt, R-Haleyville, said on social media, “What a historic win for Alabama!! Congrats to the Tide on a 17th national title and to Coach Saban on his sixth championship victory!”

Aderholt said, “As Alabama’s fight song says, they taught the bulldogs to behave. But what a great game. These were clearly the two best teams in college football. Congratulations to Coach Saban and the Crimson Tide.”

Before the game, Alabama Governor Kay Ivey said, “Proud to see The University of Alabama & our entire state represented on the national level tonight as the Crimson Tide takes the field for the College Football National Championship!”

Undaunted, Coach Nick Saban changed quarterbacks at half time.  Sophomore Jalen Hurts who was 26 and 2 as a starter was benched for freshman Tua Togovailoa, who had not played meaningful minutes in a SEC game before.

While Tua threw one interception because he thought the call was a pass play when everyone else was running a run play, the freshman was brilliant both as a passer and as a runner, shredding Georgia’s defense as he led Alabama on four scoring drives for 20 points and finally what appeared to be the game winning field goal.  Alabama’s kicker missed the winning kick at the end of regulation forcing overtime.  The Alabama defense held Georgia to a field goal, while Togovailoa threw the game winning touchdown to fellow freshman DeVonte Smith in overtime to end the game and win the national championship.

Nick Saban now has a 12 and 0 record against his former assistant coaches.  This is Saban’s sixth career national championship.

Alabama had entered the playoffs as the #4 team in the country, narrowly beating Ohio State for the fourth and final spot in the playoff.  Alabama’s only defeat this season was to Auburn in Auburn.

The bill will now go to President Joe Biden’s desk to be signed into law.