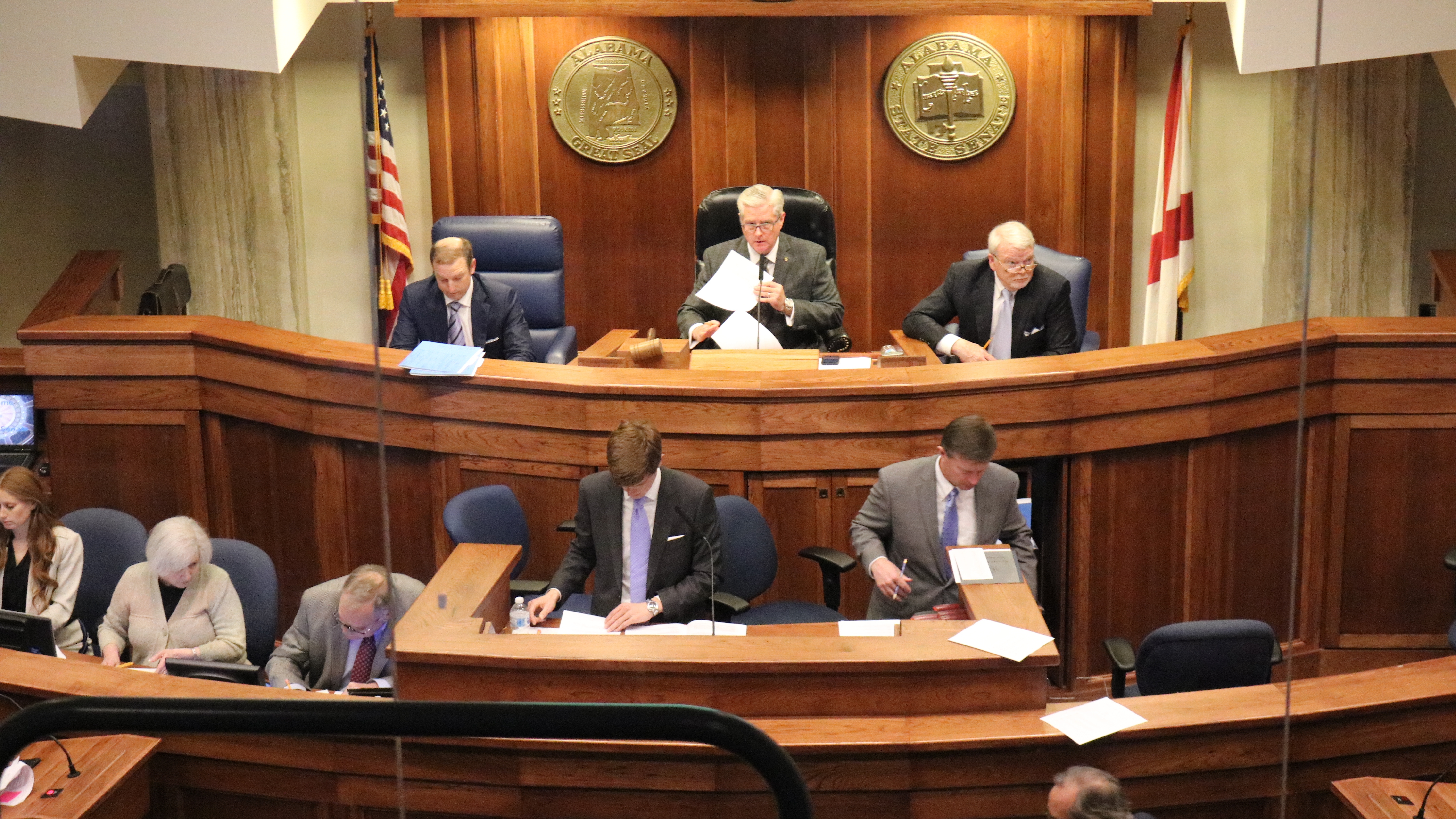 Senators approved a bill unanimously Thursday that would move regulations of ride-hailing companies like Lyft and Uber from the local level to the state level, potentially allowing the companies to operate statewide.

The bill, SB143, sponsored by Sen. Bobby Singleton, D-Greensboro, and President Pro Tem Del Marsh, R-Anniston, still needs to be approved by the House but received wide bipartisan support in the Legislature’s upper chamber and the endorsement of the governor.

Singleton’s bill would set statewide regulations for companies like Lyft and Uber, referred to as transportation network companies, which could allow Alabamians anywhere in the state to hail a ride with their phones.

“With the first step we’ve done here, the Senate is making sure that those who want to have a ride-share can have ride-sharing in the state of Alabama with a unified law that will allow all municipalities to exist on a level playing field,” Singleton said.

Lyft and Uber, the nation’s two most popular ride-hailing companies, operate in 15 medium-to-large cities across the state but were forced to work with those cities on local regulations that allowed them to start offering rides.

The time and money needed to negotiate with individual cities prevent the companies from going statewide, Singleton said on the floor Thursday.

Smaller cities don’t have the capability of attracting the time and attention of the companies, much less the leverage to negotiate with the two largest ride-hailing companies, he has said.

Ride-hailing companies would register with the Alabama Public Service Commission, a panel that regulates utilities statewide, instead of with individual municipalities.

Rep. David Faulkner, R-Mountain Brook, is sponsoring the bill in the House.

Singleton said the arrival of ride-hailing service to all corners of the state could bring new jobs to areas that desperately need it.

The bill was changed on the floor to include provisions supported by many of the state’s largest cities. The changes would clarify some background check procedures and require that driver and car information be displayed in the ride-hailing apps.

Cities will also be able to block ride-hailing companies in their limits if they chose.