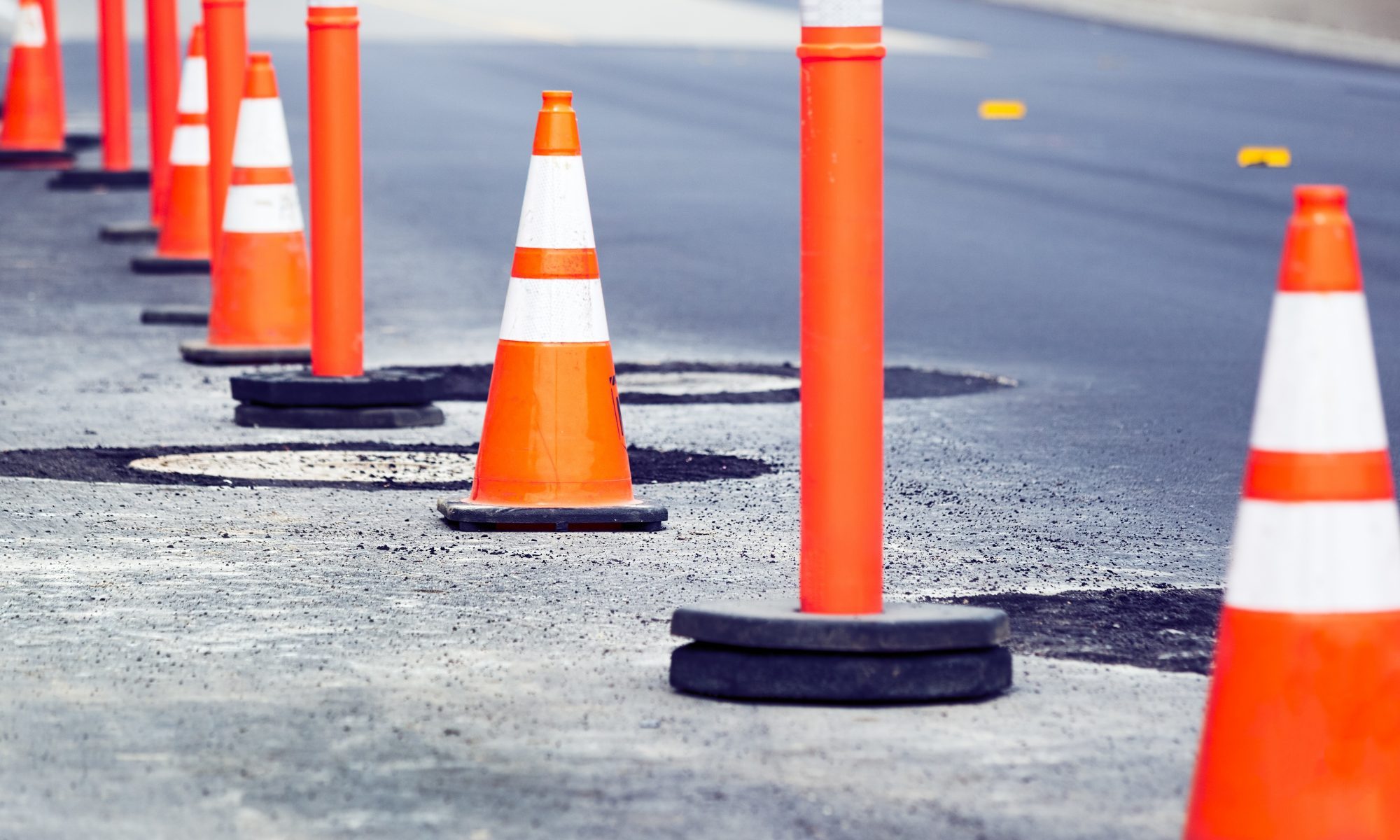 A bill that would authorize a new state infrastructure building project made a brief appearance on the Senate floor Tuesday.

The legislation, sponsored by State Sen. Gerald Dial, R-Lineville, would establish the Alabama Road and Bridge Rehabilitation and Improvement Authority to finance improvement projects if the Legislature ever passes a gas tax increase to back the bond-based program.

The bill would authorize a second version of the Alabama Transportation Rehabilitation and Improvement Program, a state plan launched in 2012 to finance infrastructure improvement projects.

The first version of ATRIP involved the state borrowing up to $300 million annually for three years to pay for local infrastructure improvement projects. The bonds were backed by annual federal appropriations the state received for road and bridge rehab projects.

Cities and counties submitted project proposals to the Department of Transporation, the governor and an ATRIP committee. The localities were required to pay for a portion of the project.

The new version would allow the state to create the Rehabilitation and Improvement Authority, a public corporation backed by that state that would have the authority to take out a $2.45 billion bond issue to finance new road and bridge projects. $1.25 billion would be available to county and cities for improvements through ATRIP-II while the other $1.2 billion would be open to state projects through ALDOT.

Dial said the state is in desperate need of infrastructure rehab. In some areas, he said counties and cities have given up on trying to maintain their local roads.

“We have turned paved roads into dirt roads,” Dial said. “We haven’t addressed this issue in 20 years.”

The first iteration of ATRIP that began in 2013 financed more than 600 projects to repave a number of roads across the state that were in poor condition — but House and Senate leaders have argued the state is still far behind in updating its infrastructure.

Though the project would not be financed by direct state debt, the public corporation would be backed by the state and would be financed only through any new gas or diesel taxes. For the rehab projects to begin the Legislature would need to enact the new taxes.

A proposal to increase the gas tax failed in the Legislature last year. The gas tax hasn’t been hiked in Alabama since 1992 when lawmakers upped the tax by 5 cents. The proposal pushed last year by Rep. Bill Poole, R-Tuscaloosa, would have incrementally increased the gas tax by 9 cents through 2024.

Leaders have said they expect to formulate a plan this year, though a gas tax may not be sought until next year. Lawmakers may be reluctant to increase any taxes during an election year. But discussions about President Donald Trump’s infrastructure plan have spurred some lawmakers to think the state needs to act quickly to secure a plan for federal funding if it comes.

While Dial’s bill is only an outline and a gas tax would need to come next to enact the program, the governor could consider a special session if Congress or the president moves first on infrastructure.

Dial initially hoped to pass his bill Tuesday but Sen. Paul Sanford, R-Huntsville, pushed back, calling for the Senate to carry the bill over until the Republican and Democratic caucuses had time to discuss the bill. He said senators were blindsided by the bill being on the calendar.

“This is just a ploy to get the folks downstairs to pass a gas tax,” Sanford said, referring to the House’s responsibility to enact a new gas tax first before the Senate can take it up.

After Sanford began a filibuster, Dial eventually agreed to carry the bill over.

Alabama’s infrastructure in 2017 received a C-minus grade from the American Society of Civil Engineers, which found that the state’s roads, bridges, waterways and transit were in mediocre or poor condition. Roads received a D-plus grade and ALDOT rated 50 percent of the interstates and state highways — which carry as much as 60 percent of road traffic — as fair, poor or very poor and said maintenance must be priority.

Bridges received a C-minus after 8 percent of the state’s 15,986 bridges were found to be structurally deficient.

“To keep up, Alabama could increase its gas tax while the prices are low to fix more bridges now and prevent getting a larger bill down the road,” the report found.

It isn’t clear when the bill may be back on a special order calendar in the Senate.