Wednesday, the Alabama House State Government Committee voted to give a favorable report to a bill that would make lands held by the Forever Wild program pay property taxes.

Chairman Tuggle said that House Bill 362 is a constitutional amendment, so it has to be voted on by the people of Alabama to go into effect.

Tuggle said that he does not oppose Forever Wild, has never said anything against Forever Wild; but there have been “unintended consequences” from the program. Passage of 362 would benefit the schools, local governments and the state general fund.

Tuggle said that Forever Wild currently gets $15 million a year to purchase additional property. Under HB362, if that number were to drop below $10 million a year, then the program would not owe the taxes. The Forever Wild program makes about $260,000 a year in timber sales. That money would be used to pay the taxes. If the voters do not renew Forever Wild, there is a fund to maintain the properties. That program would be able to maintain payments on the property taxes.

Rep. Randy Wood, R-Anniston, said that he believes the people should be allowed to vote on this.

HB362 now moves to the full Alabama House of Representatives for their consideration.

The Forever Wild Land Trust acquires land for preservation and public use, with the acquisitions principally designated in one of four categories: nature preserves, recreation areas, state parks or wildlife management areas. Each of the four designations have varying requirements and each proposed acquisition is assessed to determine the best category under which a tract may be purchased. Land is purchased from willing land owners only. 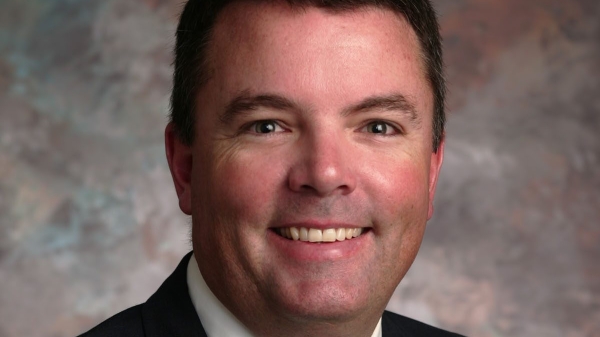 Tuggle was appointed to serve as Speaker McCutcheon’s chief of staff in November 2018.

Carns was elected to the state House in 2011 after serving on the Jefferson County Commission.

"A wise politician knows to get the best deal you can right now and come back for more later."

The constitutional amendment would allow judges to deny bail to some defendants accused of violent crimes.