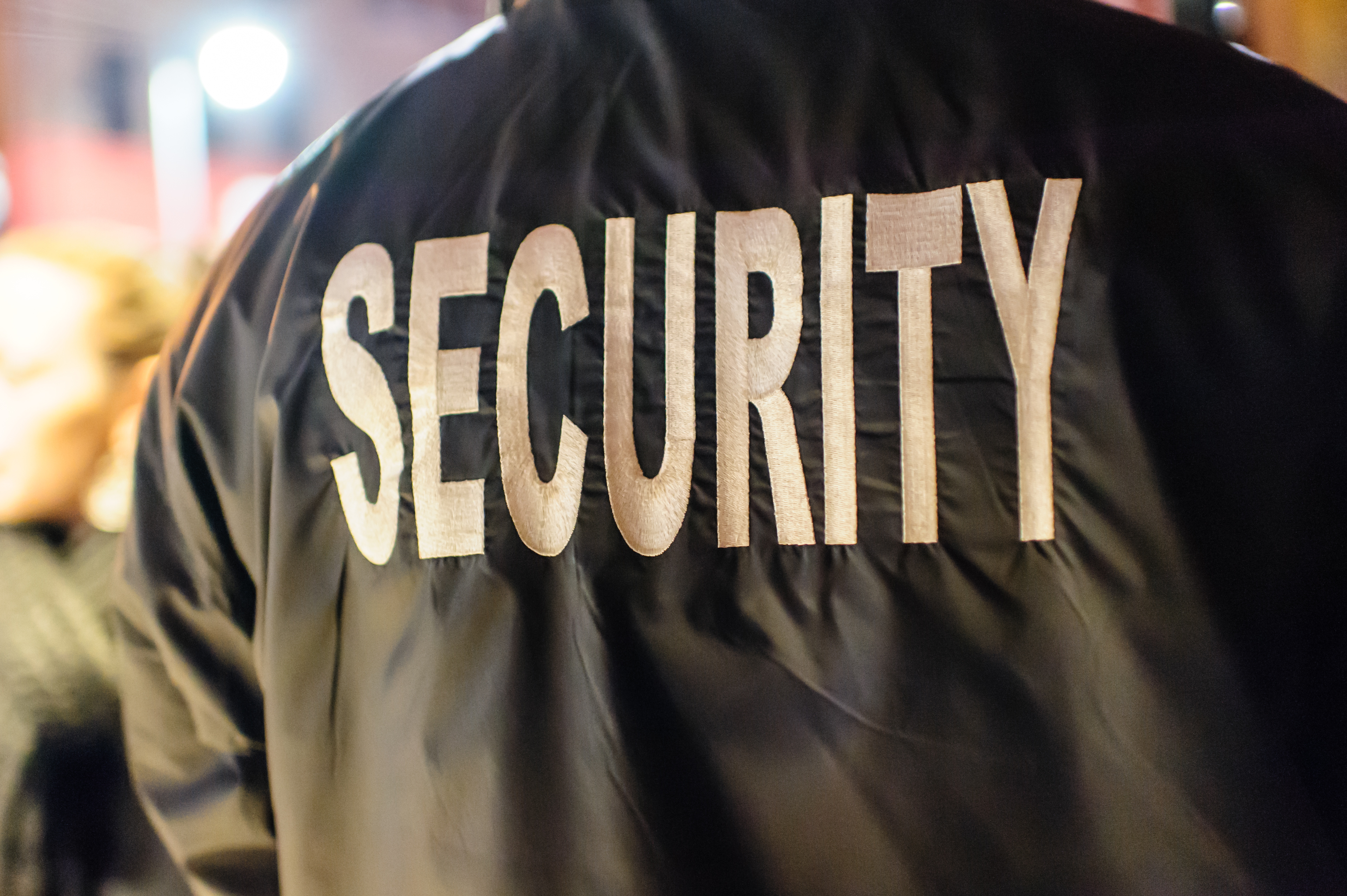 The House Committee on Boards, Agencies, and Commissions gave a favorable report to a bill that would strengthen training requirements for licensed security guards last Wednesday.

The bill would authorize the Alabama Security Regulatory Board: to hold hearings and issue subpoenas, set and charge fees, set classroom training requirements and would make operating as a security guard without a license a Class A misdemeanor.

State Rep. David Standridge, R-Hayden, who was an officer for 21 years, said that he had a problem with not exempting retired law enforcement officers from the training requirements and others in the legislature did as well.

“A retiree from law enforcement has served his whole career and gone through training, and more training,” Standridge said.  “He has experience.  That person is a lot more trained than anybody in the private sector.  We are not talking about somebody who went in law enforcement and served a short time we are talking about a retiree with twenty or twenty-five years of service.”

Alabama Security Regulatory Board Director Keith Warren said retired law enforcement officials aren’t receiving the latest information about the security industry, and thus should not be included in the license-exempt group.

Standridge said there will be a problem if the bill as it is currently written goes to the House floor.

“This is not something that people in the industry have a problem with,” the attorney replied. “Our board is to ensure the safety of the public.  We need to have everybody up to date and current. Current law enforcement officers are constantly going to the range.  Just because somebody was in law enforcement 15 or 20 years ago does not make them qualified.”

Warren said that we began licensing security guards in 2009 and now have 12,000.

Since the bill was given a favorable report, it now goes to the full House of Representatives for their consideration.