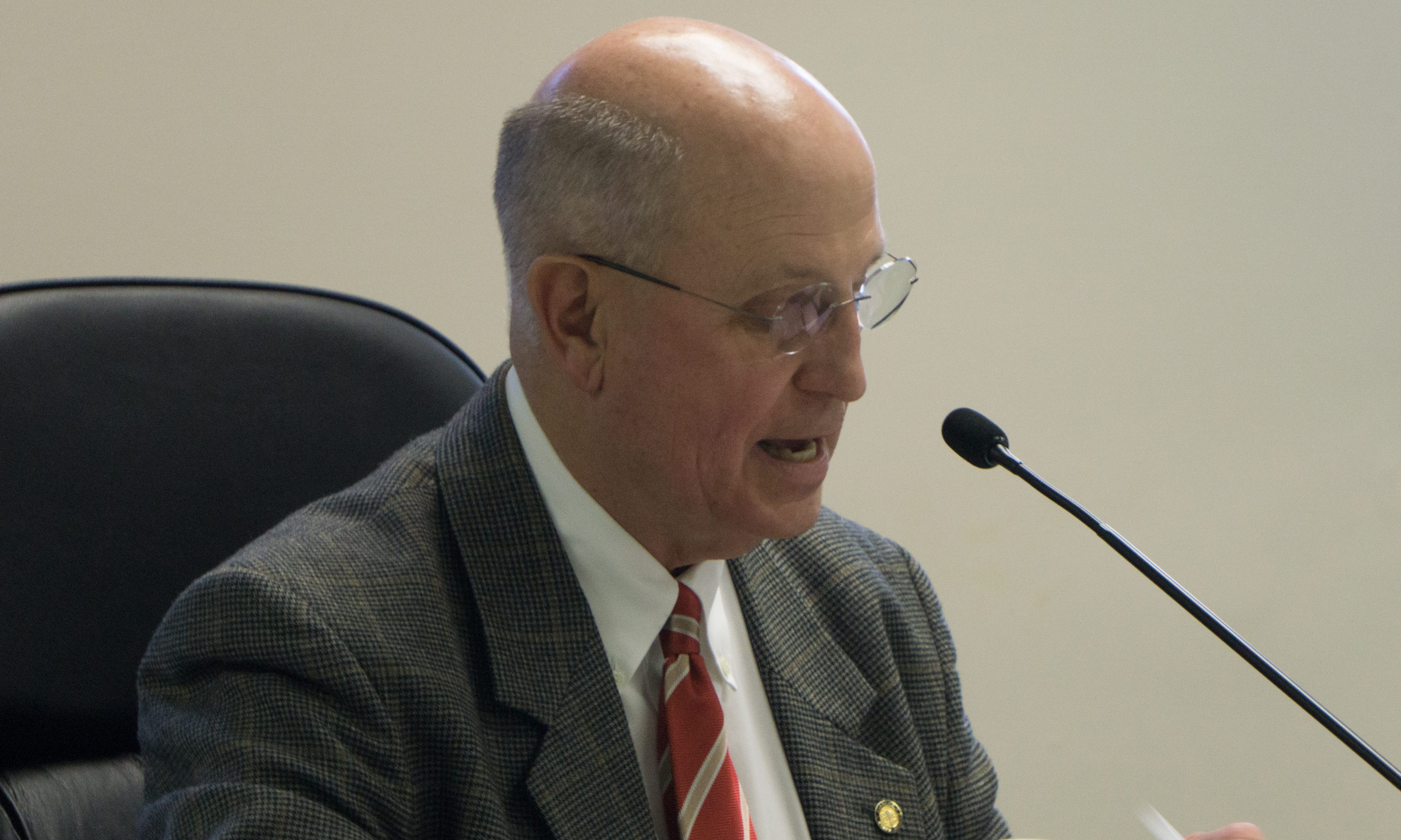 The Senate Judiciary Committee gave a favorable report to legislation to make joint custody a uniform starting point for all children in divorce/separation cases.

Couples would be required to prepare and submit a parenting plan to the judge. If the judge were to choose a plan giving one parent more custody time than the other the judge would have to explain why their reasoning for doing that.

The Alabama Family Rights Association has advocated for this legislation for years.

“The results of the 2015 and 2016 surveys administered by the Administrative Office of the Courts (AOC) indicate that a biased and unbalanced practice still exists throughout the State of Alabama, even though, 40 studies show and 112 experts agree that ‘shared parenting should be the norm for parenting plans for children of all ages,'” the group said in a statement,

The Children’s Equal Access Act would create uniform guidelines for these cases and set in law that, “There should be a rebuttable presumption that both parents are fit to make parenting decisions and have maximum parenting time with their children.”

The bill is based on research-based recommendations from the Alabama Law Institute’s Family Law Standing Committee, two judges’ surveys conducted by the Administrative Office of Courts (AOC), constituents’ testimonies, and research-based conclusions from 40 studies and the consensus of over 100 social scientists regarding child custody.

The committee meeting, however, was highly emotionally charged.

Sen. Vivian Figures, D-Mobile, accused ALFRA supporters with having filed a complaint with the Alabama Ethics Commission against Judge Julie Palmer last year alleging that her testimony against the 2017 version of the bill was untruthful.  Palmer was found not to have committed any ethics violation, but “She had to hire an attorney to defend herself.” Figures additionally accused ALFRA supporters with having made copies of papers from State Representative Mike Jones’ (R-Andalusia) divorce and distributed them after Jones opposed the 2017 legislation.  Jones was Chairman of the House Judiciary Committee at that time.  State Representative Jim Hill, R-Odenville, now chairs that committee.

ALFRA President Kenneth Paschal stood up to address Figures allegations, but Figures called for security to remove him as it wasn’t a public hearing.  The guards did not remove Paschal, but he sat back down after Chairman Cam Ward, R-Alabaster, told him he needed to sit.

An email seeking comment from ALFRA was sent on Friday, but a response has not yet been given.

Figures has sponsored competing legislation, opposed by ALFRA, in the 2017 legislative session.  Neither bill passed in 2017.  Figures said that she chose not to reintroduce her old bill this session.

The Senate Judiciary Committee passed gave SB211 a favorable report on a 9-1 vote.

After its passage, Ward told them that the bill would have to come from the House if it did not pass this year.  Ward said that the bill has passed out of his committee for three years now and that his peers on the House Judiciary Committee are refusing to vote on the bill as written.

SB211 now goes to the Senate where it has passed in the past.