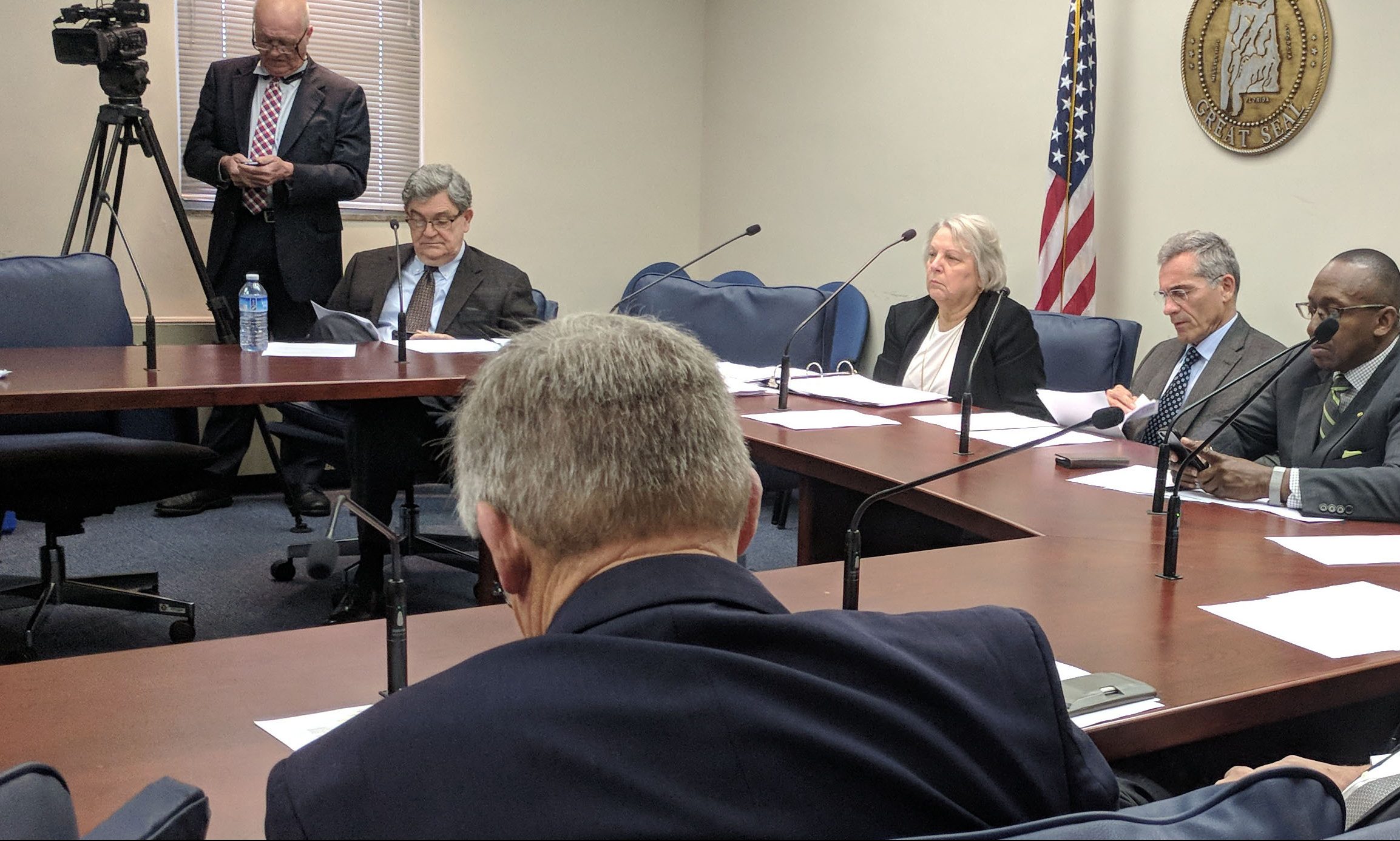 The path to legal fantasy sports in Alabama cleared its first hurdle Wednesday after a Senate committee gave a bill to legalize it a unanimous favorable report.

Bill sponsor state Sen. Paul Sanford, R-Huntsville, said that while the bill passed the committee, its chances of passing out this year are low. It was the upper chamber that stopped the bill from reaching the governor’s desk last year amid a chaotic final Legislative day characterized with filibuster tactics and a pressing need to get key legislation out of the Senate.

Fantasy sports are conducted when a participant picks a group of professional sports players and has them compete on fantasy teams. Winners are determined using the stats of the performance of players.

The practice has been illegal in Alabama since a legal opinion by then-Attorney General Luther Strange in 2016. In his cease-and-desist letter, Strange wrote than fantasy sports websites like FanDuel and DraftKings violated state law by letting players wage money on contests.

Since that time, Sanford has filed legislation every year to legalize the practice. The latest version of the bill would require fantasy sports companies to register with the Attorney General’s Office to do business in Alabama.

Sanford said the registration is to protect consumers from companies.

At Wednesday’s Senate Tourism and Marketing Committee meeting, an old argument between lawmakers resurfaced on if fantasy sports were a game of skill or chance.

Sanford restated his position that it is not a game of pure skill and added that it involved more than “picking a name on a jersey.”

The Huntsville senator, a fantasy sports player before its ban, said that most fantasy sports leagues don’t even stake money, but rather “bragging rights” among players.

During a public hearing before the bill’s passage, Alabama Citizens Action Group Executive Director Joe Godfrey spoke against what he called legalized gambling. ALCAP Executive Director Joe Godfrey speaks against a bill that would legalize Fantasy Sports at a Senate Committee meeting on Feb. 28, 2018. (Samuel Mattison/APR)

One of Godfrey’s concerns was that the bill would leave the Porch Creek Indian Tribe with class III gambling, which would include card-based games. Class III gambling is a catch-all term that is used to describe gambling practices that don’t include Class I and II.

Under current law, the tribe would need approval from the state government to practice Class III gambling, but, according to Godfrey, the federal Indian Gaming Commission could force the state to accept the practice if the state instituted fantasy sports, which technically could be classified as Class III gambling.

Sanford, who is not seeking re-election, said that while that may be a concern, letting Alabamians engage in a pastime that was already popular before its ban was more concerning to him.

According to Sanford, 400,000 Alabamans played fantasy sports before its ban in 2016.

The bill will now go before the entire Senate body for their consideration.

House Speaker says that 2021 was a good session

Despite the House's inability to pass a gambling bill, Speaker Mac McCutcheon said that the 2021 Legislative Session was a good one.