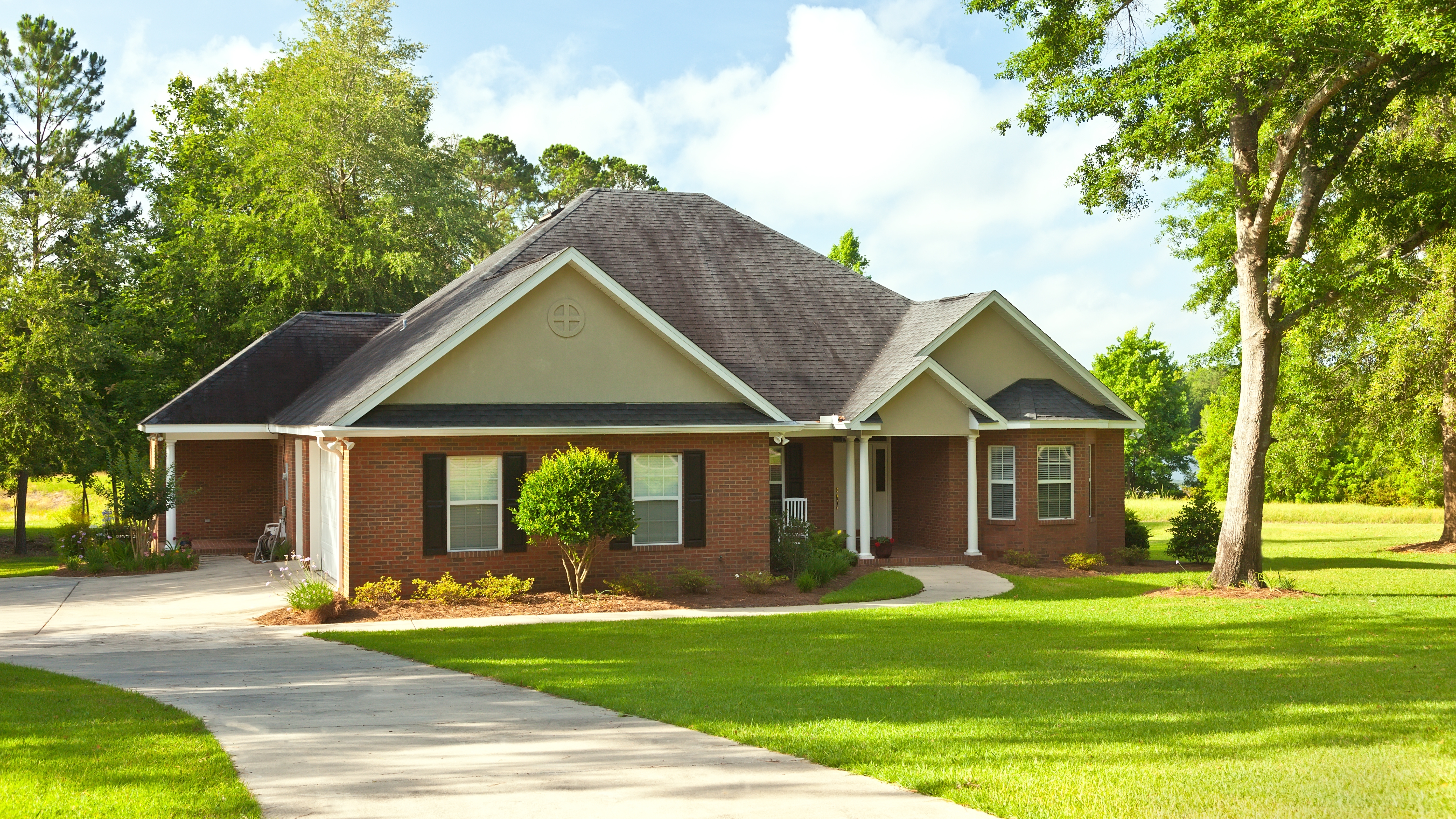 They use the resource to purchase a home in a five year window or they will have to pay the tax back.  The total amount of money they can save to apply to the purchase of their home cap is capped at $60,000.  They can save $12,000 a year tax free under the plan.  Reed said that he would carry the bill on the floor of the Senate.

State Sen. Slade Blackwell, R-Mountain Brook, said, “I love the concept,” however he felt that there should not be a huge penalty if the option is not taken.

“That is something that can be looked at,” Reed said in reply.

Senator Vivian Figures, D-Mobile, asked if the penalty was the taxes saved by claim the tax credits.

“Yes, it is like saving for college tuition for a child,” Reed said. “The penalty is associated with the amount of (tax) relief they receive.  The credit also applied to second change home buyers if they had previously lost a home.”

Reed said that he did not know how much the tax credit would cost the state.

“The focus is on using the funds for a down payment on a new house,” Reed said.

“We may want to look at a requirement that people live in the houses for a number of years,” Sen. Tripp Pittman, R-Montrose said. “This could be a way for someone to get into flipping houses.”

Reed said the credit would be one-time deal.

Figures also voiced her skepticism of the bill.

“I was for this bill until the second chance deal,” Figures said. “I am concerned about that.”

Sen. Hank Sanders, D-Selma, said, “The more I listen to it the less I like it.”

Reed, “The theme and intent of it has merit but I am willing to look at it.”

State Sen. Tom Whatley, R-Auburn, said, “I support this bill.  It is designed to help people get back on their feet.”

The recipients of the credit can not have owned a home in the last 5 years to qualify for the credit.

Senator Arthur Orr, R-Decatur, is the Chairman of the Senate Finance and Taxation Education Committee.  He offered a sunset amendment so that the bill would expire after a few years and have to come back before the Legislature for renewal.

Sen. Gerald Dial, R-Lineville, said that he supported the bill and recommended that it receive a favorable report.

Sen. Jim McClendon, R-Springville, seconded that motion and the full committee agreed to give HB248 a favorable report.