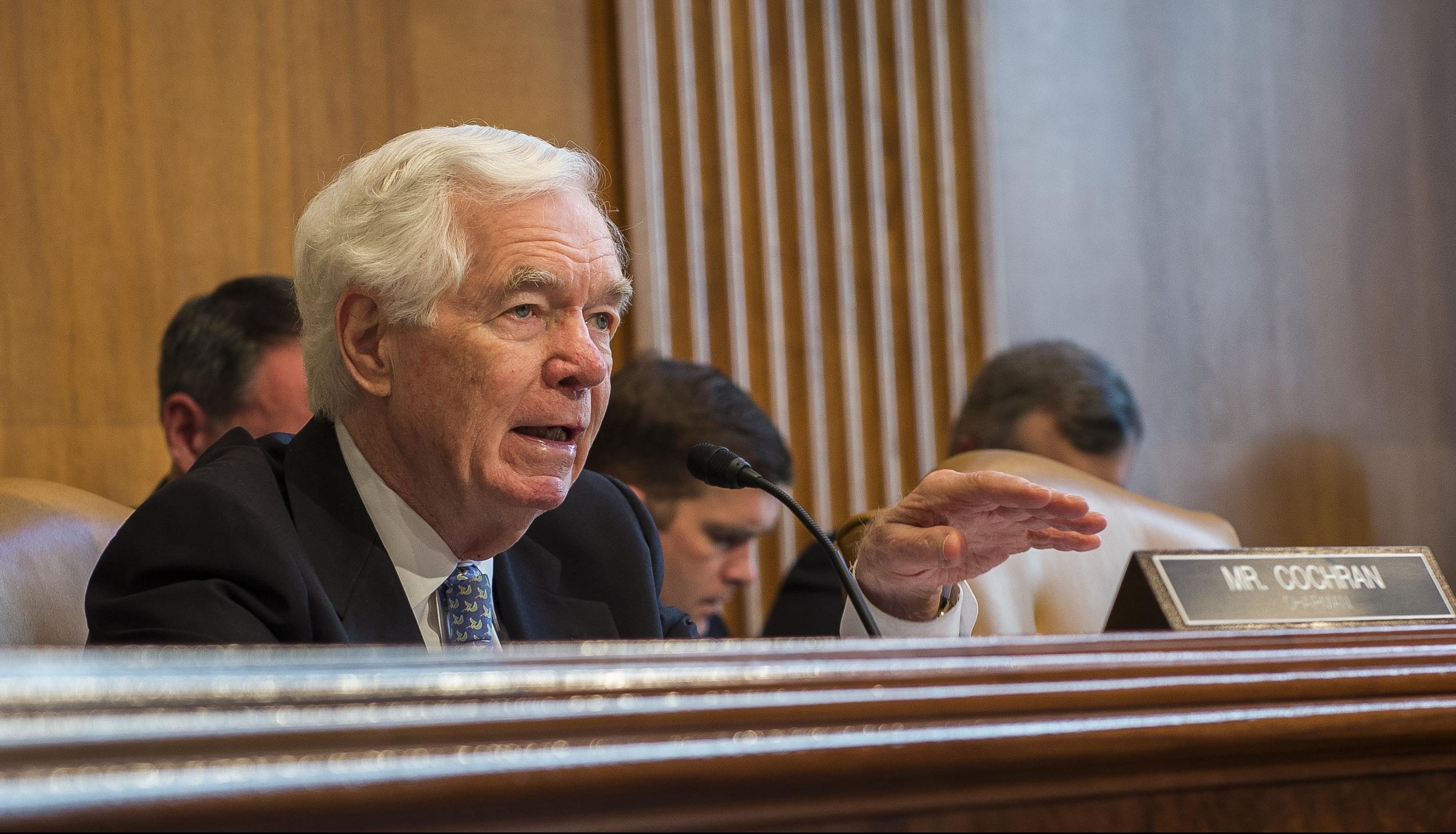 U.S. Sen. Thad Cochran, R-Mississippi, announced on Monday that he is retiring from the U.S. Senate effective April 1.

Cochran’s health issues have been an issue for some time now and ultimately led the 80-year-old Republican senator to retire.

“I regret my health has become an ongoing challenge,” Cochran said in a statement. “I intend to fulfill my responsibilities and commitments to the people of Mississippi and the Senate through the completion of the 2018 appropriations cycle, after which I will formally retire from the U.S. Senate.”

“Senator Thad Cochran is a good friend and has been an excellent colleague of mine for over three decades,” Shelby said.  “I wish him and his wife, Kay, well and hope we are able to continue on the wise path he has paved for those governing this great country. History will reflect Senator Cochran’s legacy of strong leadership throughout an extraordinarily impactful tenure in public office. He has represented Mississippi with the utmost dignity and respect.”

Cochran chairs the powerful Senate Appropriations Committee and there is considerable speculation that Shelby could take over that powerful committee that largely determines what agencies and projects in the federal government get funded and which do not.

Cochran served three terms in the United States House of Representatives before winning election to the Senate in 1978, becoming the first Republican in more than 100 years to win a statewide election in Mississippi. He is the tenth-longest serving senator in the nation’s history.

Mississippi Sen. Roger Wicker, R-Mississippi, is already running for re-election meaning that Mississippi will have both Senate seats on the ballot this November.  Republican Mississippi state Sen. Chris McDaniel almost unseated Cochran in 2014.  McDaniel finished first in the primary, but Cochran narrowly won the Republican primary runoff largely by encouraging Democrats to participate.

McDaniel is already running against Wicker.