Tuesday, the U.S. Department of Transportation awarded the Alabama State Port Authority a $12.7 million grant to convert an abandoned bulk handling facility at the Port of Mobile into a vehicle processing facility.

“Advancing the Port of Mobile is critical to driving economic success in our state,” said Sen. Richard Shelby, R-Alabama. “We have one of the fastest growing harbors in the nation. This grant will help facilitate the demands of Alabama’s booming automotive industry. I am encouraged by the current growth opportunities directly tied the harbor and will continue working to make the Port of Mobile one of the most competitive harbors in the country.”

The grant was awarded as part of DOT’s Transportation Investment Generating Economic Recovery (TIGER) program. Following the renovation, the facility will be capable of handling automobiles, military vehicles, trucks, other rolling stock, and heavy cargo.

“This announcement is a tremendous victory for the Port of Mobile and for South Alabama,” said U.S. Sen. Doug Jones, D-Alabama. “The fact that the Port of Mobile can compete for and win such a significant grant reaffirms its standing as a world-class facility. The funding will help the Port continue to serve as an engine of economic opportunity for the Mobile region.”

“The highly competitive TIGER program recognizes projects that will have a significant impact on a region, metropolitan areas, or our country as a whole,” U.S. Transportation Secretary Elaine L. Chao said.

Alabama’s State Port is currently the nation’s 10th largest seaport and is a major economic driver in the state. In any given year, between 52 to 67 million tons of cargo move annually through the harbor. The U.S. Army Corps of Engineers is currently conducting a General Reevaluation Report (GRR) to examine the potential impacts of deepening and widening the federal navigation channel of the Port of Mobile. The GRR is expected to be completed in fall of 2019.

The Transportation Investment Generating Economic Recovery, or TIGER Discretionary Grant program, provides a unique opportunity for the DOT to invest in road, rail, transit and port projects that promise to achieve national objectives. Since 2009, Congress has dedicated nearly $5.1 billion for eight rounds of TIGER to fund projects that have a significant impact on the Nation, a region or a metropolitan area.

“This project will add needed capability to this region of the Gulf of Mexico and greatly enhance the Alabama State Port Authority’s ability to serve the automotive and equipment industries. Including other funds secured by the Port as well as the cost of the land, the total project is valued at approximately $60 million, representing a great value for taxpayers,” said Alabama State Port Authority Director Jimmy Lyons. 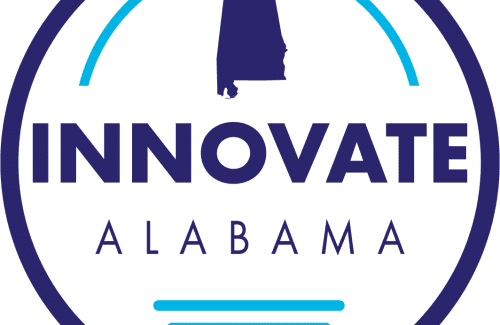 West Alabama leaders come together for roundtable at Stillman College

Discussion focused on supporting the commercialization of locally made technology and diversifying the workforce. 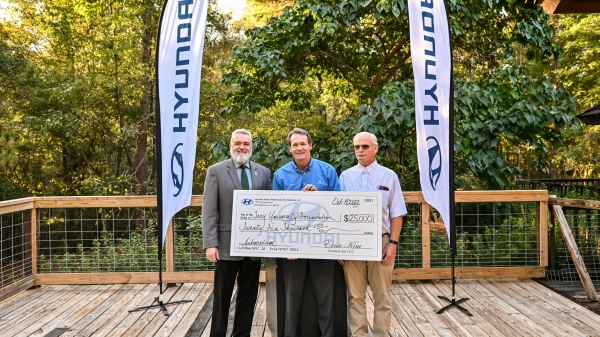