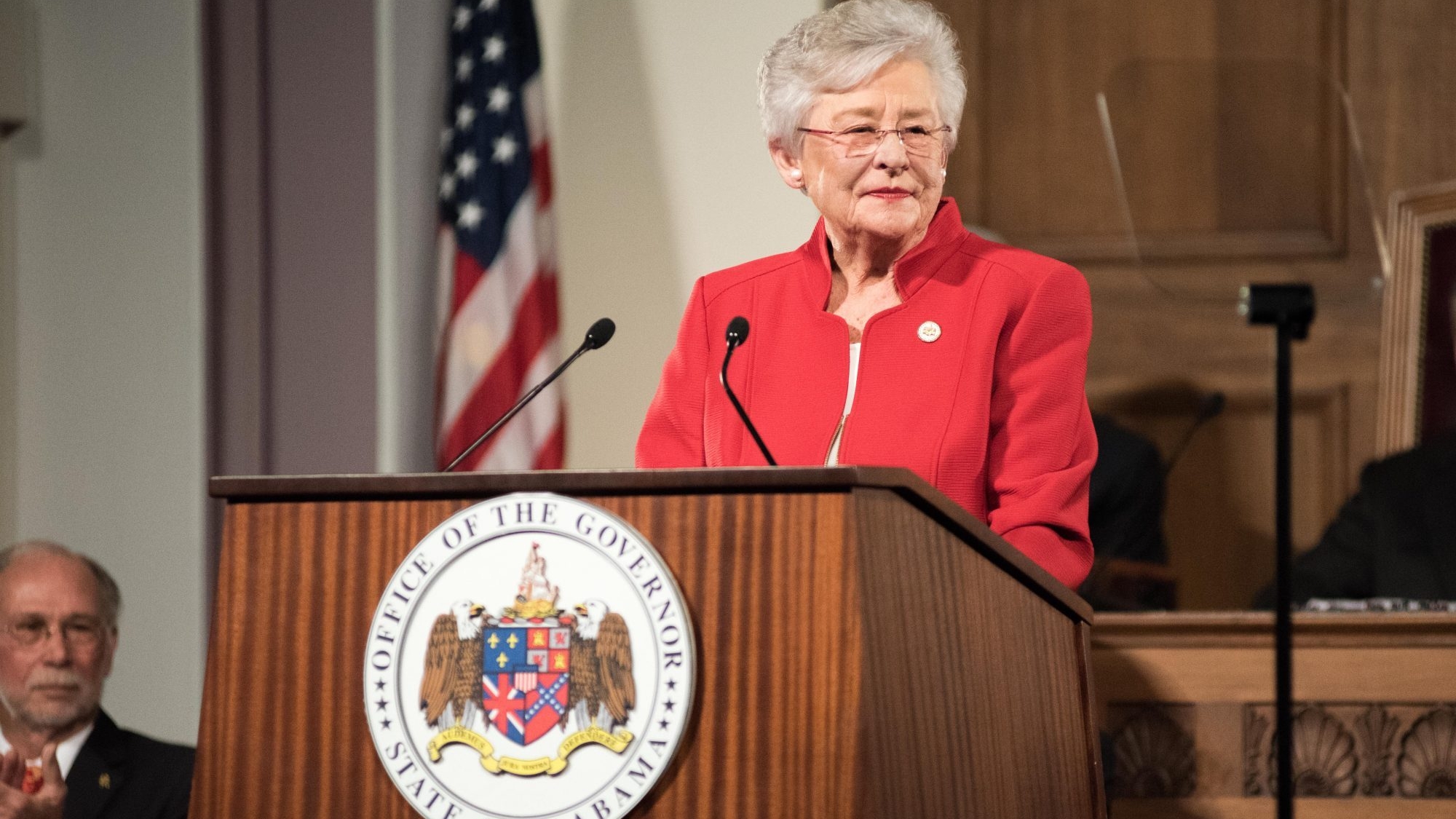 Gov. Kay Ivey’s recently signed a contract with Wexford Health — a company that has been the subject of legislative scrutiny because of its proximity to a prison bribery scandal in Mississippi.

Ivey’s press office said Monday the governor signed the $360 million contract between the Alabama Department of Corrections and the Pittsburgh-based prison healthcare provider on March 9 — a little more than a week after the agreement was delayed by a legislative committee whose members had concerns about the bribery scandal.

ADOC Commissioner Jeff Dunn said the department chose the company last year to provide comprehensive medical and mental health care to upward of 20,000 state inmates. The contract, which will begin in April and extend until 2020, was delayed for a maximum of 45 days by the Legislative Contract Review Committee on March 2.

Though the committee is given oversight authority over state contracts, the delay was only temporary and the committee couldn’t block its implementation. It was ultimately the governor’s decision whether to stop the contract, but she decided to move ahead with it.

Other than to confirm her signature, Ivey’s office declined to comment on the decision and directed questions to ADOC.

“The contract and supplemental funding will increase clinical staffing levels by 25 percent and provide for comprehensive mental and medical care throughout the state prison’s healthcare system,” Dunn said in a statement Monday.

The Department of Corrections began accepting bids on the contract last year. After the application window closed in August, ADOC selected Wexford as the vendor.

The finalization of the contracts comes after both chambers of the Legislature approved a $30 million supplement to the Department of Corrections’ funding this fiscal year — an increase needed to comply with a recent court decision that mandated changes to medical and mental health care in Alabam’s prisons.

The supplemental funding was sent to the Governor’s Office for her signature on March 13.

Ivey said in early March — before she made a final decision on the contract — that believed it imperative to move forward.

“Certainly health care in our prisons is important, and I have confidence in the firm but I will have to get the details and review the decision and why,” Ivey said Thursday afternoon. “The health care contract is vital to meet the court’s challenge to Alabama, and I’m confident that we’ll find a solution to it.”

Wexford was one of several companies and firms in Mississippi that paid consulting fees to former Mississippi state legislator Cecil McCrory, who last year pleaded guilty to bribing Mississippi prison commissioner Chris Epps, according to The Clarion-Ledger in Mississippi.

More than $1.4 million bribes were allegedly in exchange for Epps’ efforts to steer more than $800 million in state prison contracts to those who stuffed his pockets kickbacks over eight years, according to prosecutors.

The U.S. attorneys prosecuting the case said McCrory received about $4.6 million from his consulting contracts.

Wexford was not indicted directly in the case but was later sued along with other companies by the state of Mississippi for its alleged role in hiring consultants like McCrory to funnel bribes and kickbacks to Epps.

Wexford later terminated its contract with McCrory after the allegations were made public. ADOC has said it would stick by its selection of Wexford because the company was not directly involved or accused of wrongdoing.

ADOC is set to receive more than a 20 percent increase to its budget over the next two years with the $30 million in additional emergency funding to the ADOC’s budget this fiscal year combined with next year’s General Fund.

The budget, which includes an increase of $55.7 million and $4.8 million to buy a privately owned prison facility in Perry County, has been passed by both chambers but still needs final approval because of disagreements between the two chambers.

Even with the new funding, there is still the possibility the federal courts won’t be satisfied with Alabama’s actions following the prison ruling.

Because of the disagreements between the two chambers’ budgets, the Senate will need to concur with the changes made in the House or send the bill to a conference committee, which could prolong the process as the Legislature heads into the final weeks of the session.

If the court finds the state didn’t adequately address the problems it raised last year, Thompson could order the state to spend more money or force the release of prisoners to decrease overcrowding and the burden on the health system.