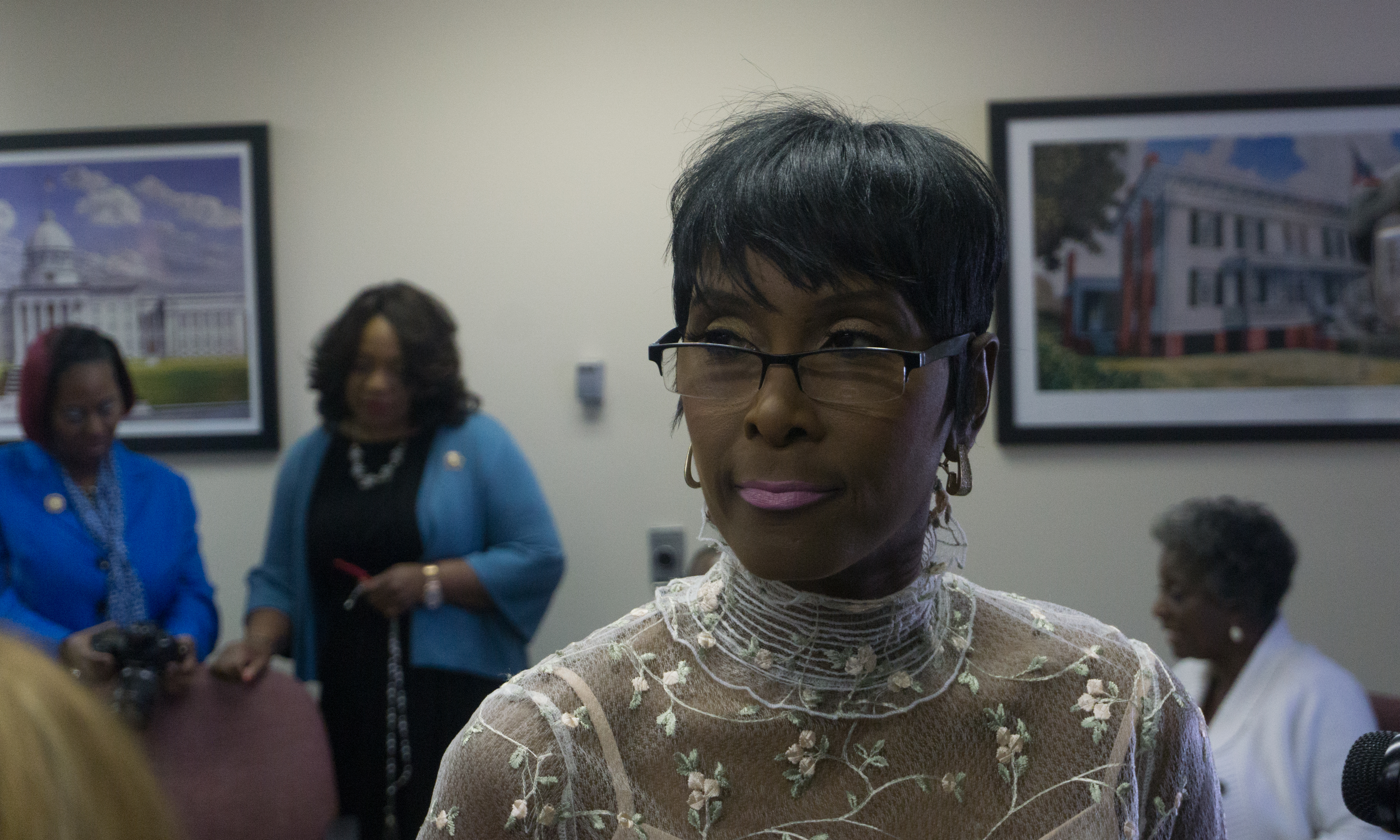 A House committee ended today with no votes, but the meeting could have great consequences for the full chamber that is expected to meet at 1 p.m.

Three gun bills, all proposed by Democrats in the House, did not get a vote on Wednesday after the Public Safety and Homeland Security committee meeting could not establish a quorum to vote.

Of the committee’s 11 members, three showed up to the committee meeting with Rep. Allen Farley, R-McCalla, being the only Republican to show up.

The bills focused on the sale of firearms, which is a topic of national conversation since the Parkland, Florida high school shooting last month that left more than a dozen dead.

Rep. Juandalynn Givan, D-Birmingham, held no punches when speaking to reporters after the meeting about the absence of seven Republicans from the meeting.

“Don’t be cowards,” Givan said about the committee members’ decisions to not come.

Givan sponsored the bill that would raise the age limit to 21.

Raising the age limit was floated by the White House at a bi-partisan meeting on guns earlier this month. While gaining some traction around the country, a lawsuit by the National Rifle Association may derail efforts in Alabama.

The group filed a lawsuit in Florida following a law enacted that would have raised the age limit to 21.

She also spoke about how she would handle the bills’ decisive ends on the floor later today.

Givan also referenced that the bills were not given fair treatment as the same committee heard and passed a bill to arm educators last week.

The potential delay tactics come at a critical time with the Legislature expected to adjourn next week.

Another bill proposed by Rep. Merika Coleman, D-Birmingham, would establish a process to prevent people from buying guns following a court order of protection. Laws like this around the country are commonly referred to as “red alert laws.”

Coleman’s bill  has its roots in the Parkland shooting, where multiple warning signs about the shooter were shown, but no legal action could have been taken.

Editor’s note: The article previously stated that four committee members showed up to the meeting. It has been updated to correctly state that three showed up.