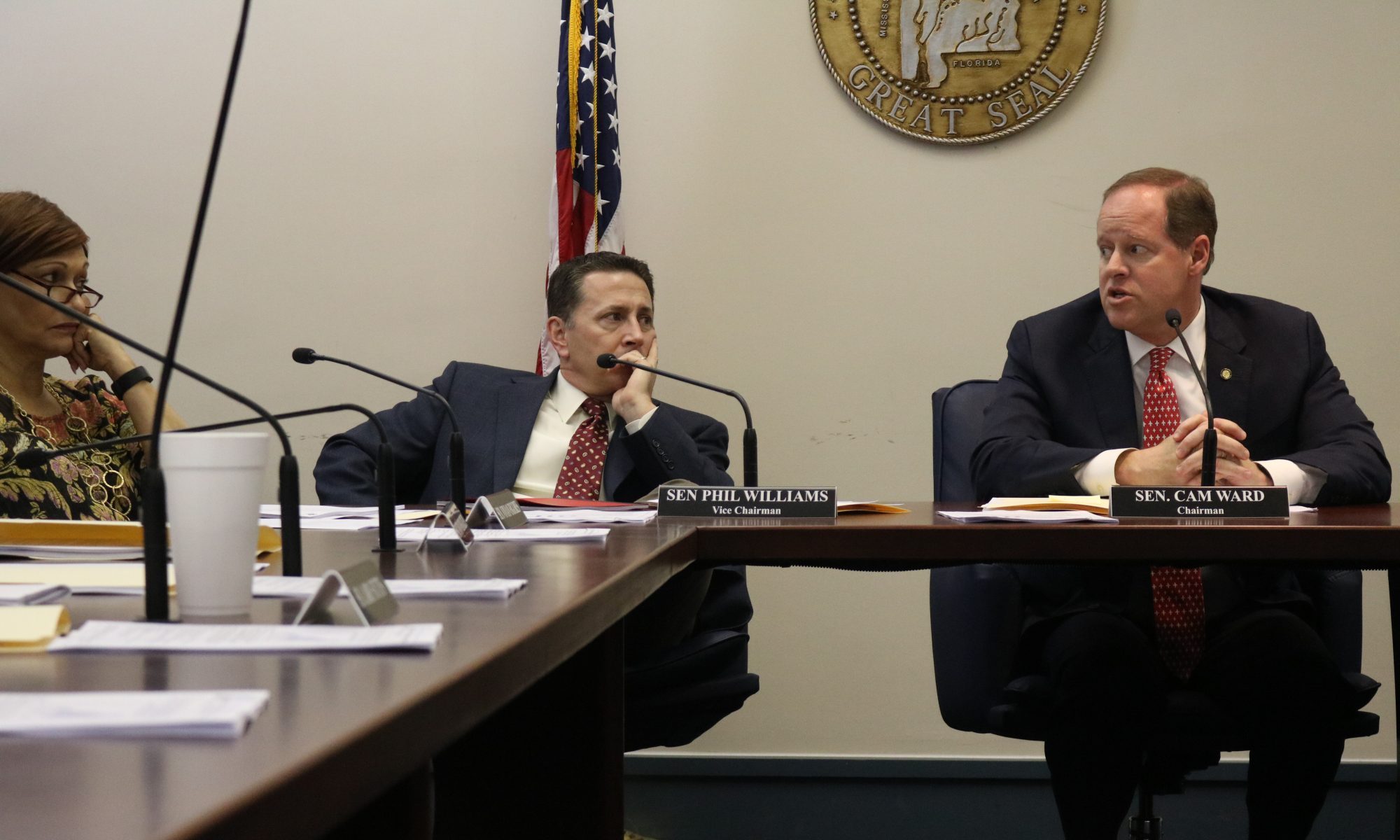 Previously thought to be dead for this legislative session, a massive rewrite of Alabama’s juvenile justice statutes surfaced in the Senate Judiciary Committee Thursday, again raising the possibility that the legislation may make it into the law books this year.

“For a while there this bill has been alive and dead, then brought back to life and dead again. It’s come back and forth, and it has been called the Zombie Bill,” Ward said. “Just two days ago we were told the bill was dead for the session. Forty-eight hours later, we’re told it’s still in play.”

The bill, sponsored by Rep. Jim Hill, R-Odenville, was the result of a Juvenile Justice Task Force created by Sen. Cam Ward under Senate Joint Resolution 78. Hill, a retired judge in St. Clair County, and other members of the task force, worked for months to create a package to reform provisions in Alabama’s law that proponents of the bill say unfairly treats minors.

HB225 would expand early intervention programs and would cut back on the number of minors sent to youth detention facilities. Every minor that would enter the juvenile courts would need a risk and needs determination under the bill.

“This is something that is a year-long work in progress,” Hill said. “The juvenile justice acts in this state have not been looked at in 10 years.”

Hill said 60 percent of children who are sent to the Department of Youth Services detention facilities are low-level offenders convicted of Class C or D misdemeanors.

“The kids we send to DYS, oftentimes, we would not send to prison if they were 25 years old,” Hill said.

Proponents say that the bill would allow for funds saved by reduced incarceration of children to be used for local community intervention programs.

“We can either stick with the status quo, which some will do, or we can try to make some positive changes going forward,” Ward said.

The bill is more than 80 pages long, and some have accused Ward, Hill and Democratic Sen. Vivian Figures of trying to shove through a bill without proper vetting.

“This is a big bill, that’s why it took 15 months to work on with more than 16 different stakeholders across the state,” Ward said. “Do we have more work to do? I think we do, but we’ve got to put our nose to the ground and start to do it.”

Four amendments were added to the bill Thursday. All of them were largely technical amendments. The biggest amendment added Thursday was a compromise between DYS and county commissions on how to pay for the cost of transferring youth offenders.

Ward said the bill is still a work in progress, but would go a long way in reducing the number of incarcerated youth offenders.

“The big part of it is, the cost of those who you won’t be locking up — it costs us about $160,000 to lock up a non-violent juvenile — that money can be reinvested back into diversion and treatment programs for non-violent youthful offenders,” Ward said.

Ward said it would save money in the long term as well. Studies show that youthful offenders sent to detention services have a higher rate of recidivism than those who aren’t.

“That saves us so much money in the long term as well by not having them continue out of juvenile into the adult corrections system,” Ward said.

Money saved would be distributed on an as-needed basis depending on the need of local community intervention programs. Ward said the change would be better than a distribution formula because that would split the money between some counties that already have enough funds and others that are broke.

“You’re not going to be guaranteed locked into anything, and I think that’s wise, because if you’re locking in numbers, you’ll spread it so thin across the state that it won’t make any difference anywhere,” Ward said.

Ward said the money could also be invested into new programs to tackle crime among youthful offenders.

Editor’s Note: This article has been updated.