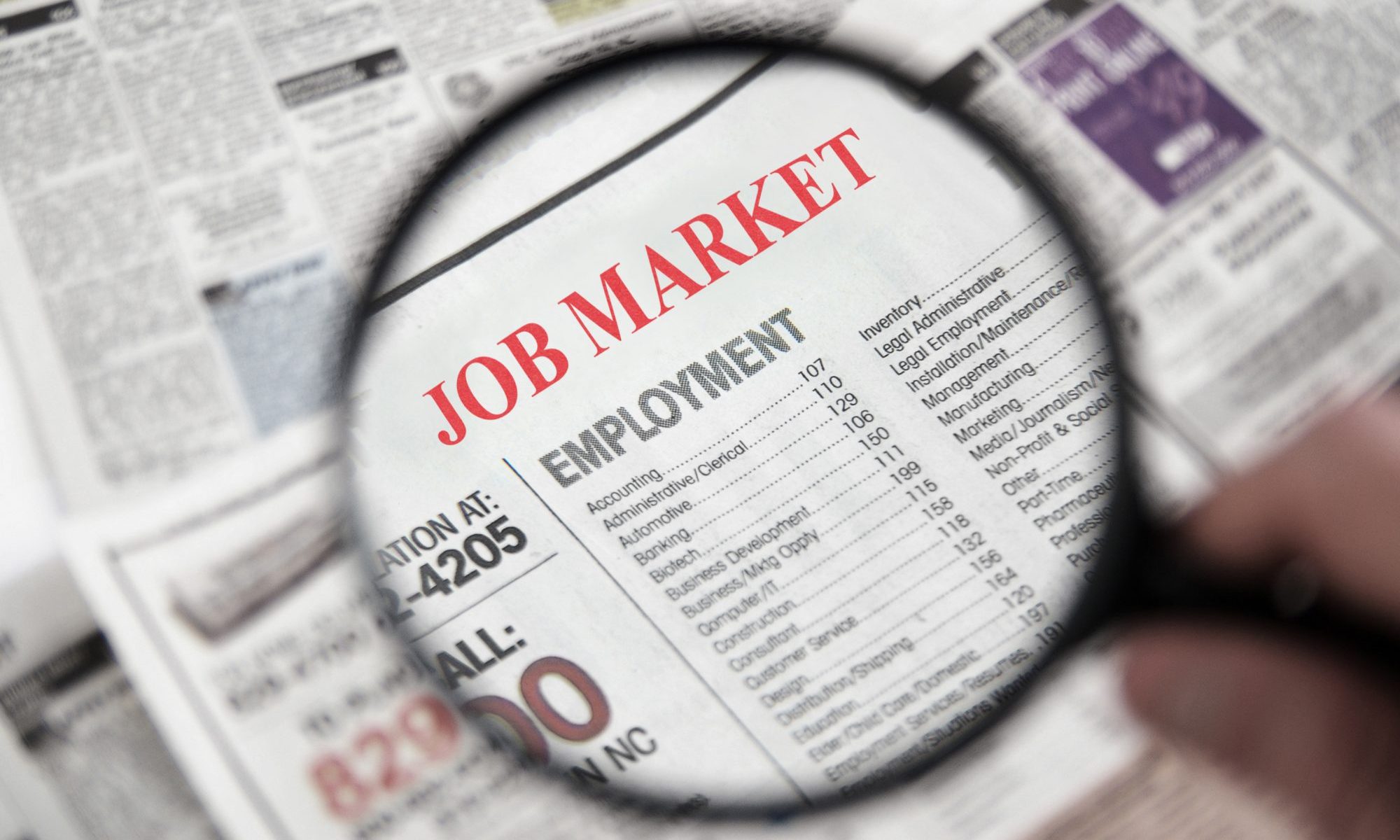 “The fact that we are able to maintain our record low unemployment rate for yet another month shows that we are, in fact, keeping Alabamians working,” Ivey said. “Once again, we can announce that we have the fewest number of unemployed people in history. More people are working, and our economy is adding jobs. This is a combination I’m proud of, and one we hope to maintain for many more months to come.”

“We have maintained a wage and salary employment count of over two million for eleven months in a row now,” Labor Secretary Fitzgerald Washington said. “Not long ago, we were looking forward to just attaining that ‘magic number.’ We are consistently adding jobs to our economy.  These numbers show that employers are confident in the economy and are continuing to hire.”

The success in Alabama parallels the booming economy nationally. The national unemployment rate has held steady at 4.1 percent for the fifth consecutive month.

The Council of Economic Advisers said in a statement that, “The monthly Employment Situation Report from the Bureau of Labor Statistics (BLS) released this morning shows that nonfarm payroll employment rose by 313,000 in February. Paired with strong job growth in January, February’s numbers mean 2018 has now registered the strongest average monthly job growth since 1997. Since January 2017, 2.5 million jobs have been added to the economy.”

There is cause for some concern though as the stock market has plummeted on fears that President Trump’s tariffs on steel and aluminum could spark a global trade war. The Dow Jones index lost 425 points on Friday, the lowest close of day the markets have seen since November 22. The Dow is off 3,083 points since setting a record his of 26,616 on January 22.

Cheney was one of 10 House Republicans to vote in favor of impeachment.

Lathan accuses Democrats of “abject partisanship” ahead of impeachment trial