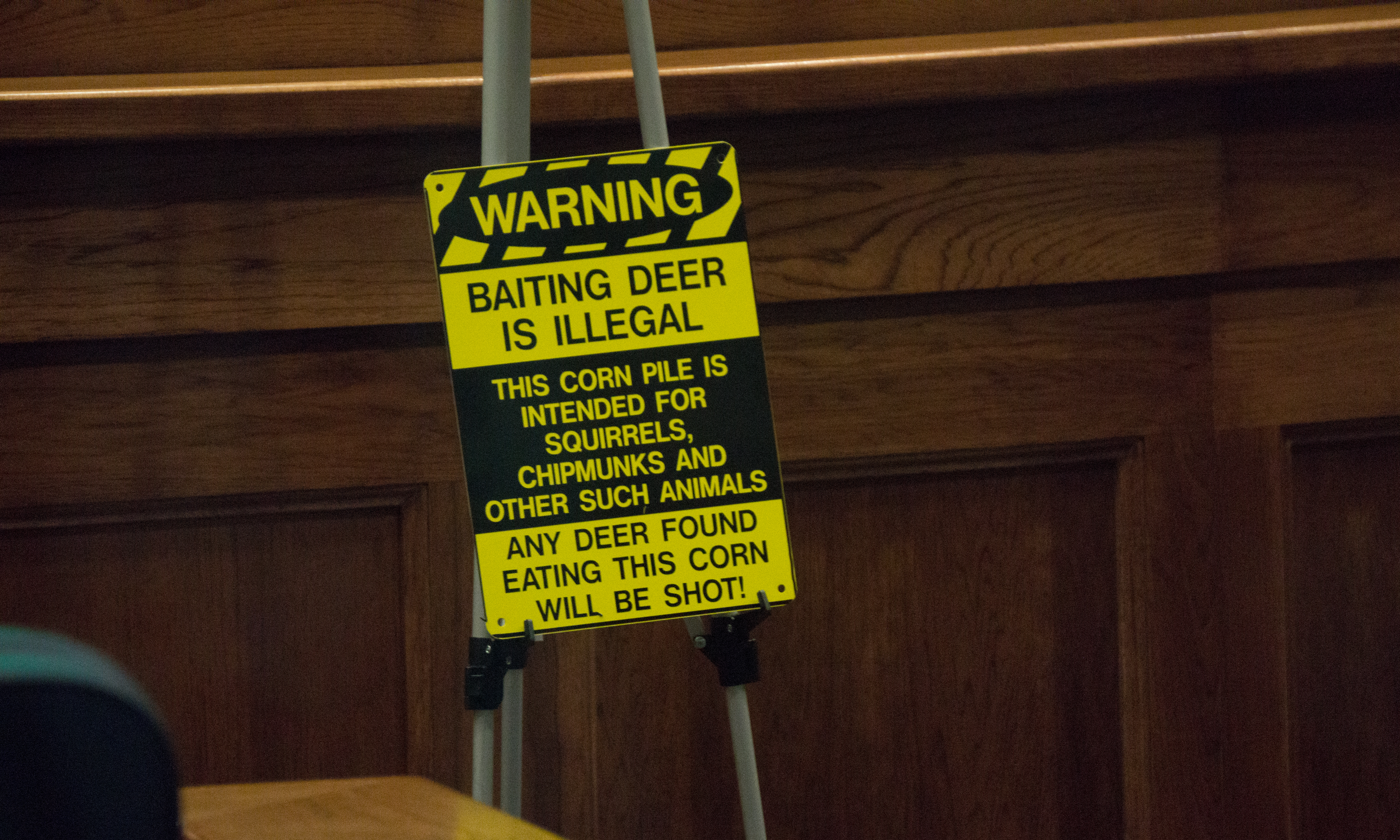 Feral hog and deer hunting over bait was nixed for this year after a long morning in the Senate that threatened to derail the chamber during what was supposed to be its pivotal last day this session.

The bill’s trajectory has let it clear the House earlier this year, and a Senate committee gave its approval of the measure with little resistance earlier this month.

On the floor, however, a filibuster by Sen. Paul Sanford, R-Huntsville, sent the Senate to a screeching halt.

The Huntsville senator, who says he has been hunting since he was a 5-year-old boy, is a long time opponent of the bill, but its presence on the floor Tuesday sparked a debate that could have threatened to upset the upper chamber’s momentum.

Sanford, using an obscure rule that allowed for unlimited debate, said he would speak against the bill for as long as he could go. At the podium, Sanford suggested that he would speak on the motion for the next 5 Legislative days.

If Sanford’s threat was true, then the Legislature would need to go into a special session to address the budgets. Wednesday also brought the first cloture petition, a motion used to stop debate in the chamber, this session to stop Sanford’s grandstand.

The motion was passed by the chamber and Sanford’s two-hour long filibuster ended.

Despite the ending of the debate, Sanford persisted in his opposition and launched into another filibuster tactic that would have set back the Senate by at least two hours.

After  a second motion for  ending debate failed, the bill was taken off the floor, which effectively killed it for this year.

The hunting over bait has had a contingent of lawmakers on opposing sides of the issue.

Some suggest that it would help Alabama keep the population of both deer and wild hogs under control. Others have suggested that it isn’t hunting at all, and hunting over bait will take the sport out of the practice.

This is the third time the bill has come up to vote this year. It is not clear if it will come back for the next session.