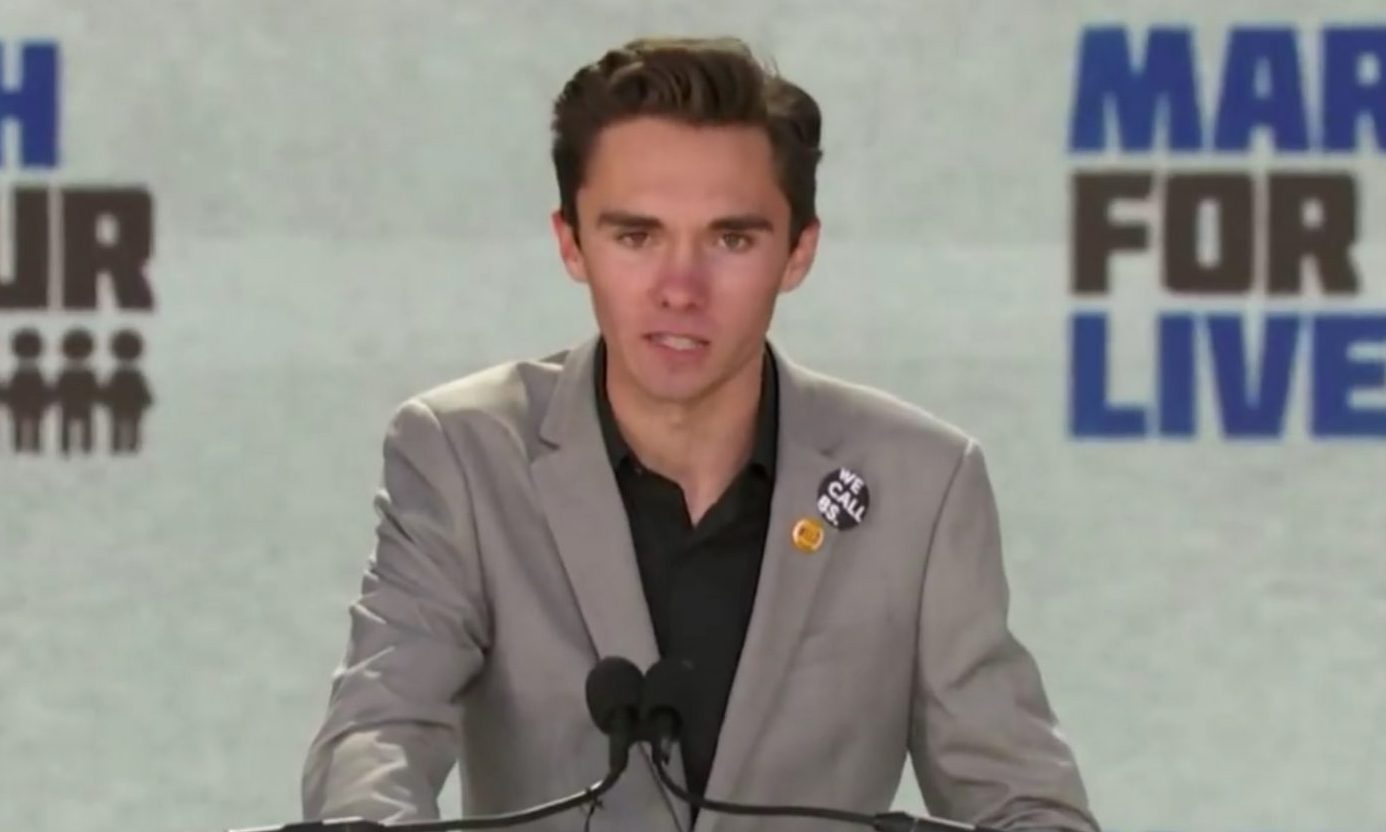 The kids are right

That’s what makes the current gun debate, led by the teenage survivors of the Parkland school shooting, so vitriolic.

The kids are right.

Everyone knows it. Including the people who are arguing on the other side, slinging insults and ducking any meaningful debate. I’d probably duck debates, though, after what happened to poor ol’ Marco Rubio.

But the fact remains, the kids are right.

And not just because they survived a mass murder and deserve some sympathy.

They’re right because America’s gun laws are getting people killed — lots and lots of people. And a whole bunch of those people could be saved with better gun laws.

These are facts, not opinions.

We can draw a straight line from some of our gun law loopholes to real crimes, real murders, real suicides, real accidental shootings, real people dying.

We know that the background check system for owning a gun is flawed and filled with holes, allowing people who should never own a gun to own a stockpile of weapons. We know that assault-style weapons serve no legitimate purpose in the hands of a regular citizen, except to kill as many fellow humans as possible. We know that high-capacity magazines serve only that same purpose. And we know that a lack of proper training on how to use, carry and store a firearm is directly responsible for thousands of accidental shootings.

The Parkland kids have merely pointed all of that out.

With a little flair. And some attitude.

The response from the gun nuts has been predictably vile. Right down to the petty insults, tinfoil hat conspiracy theories and downright homicidal threats.

What’s odd, though, is that these kids haven’t said anything off the wall. Instead, they’ve essentially repeated the calls for tougher gun regulations and blamed the inability to get tougher regulations on the NRA.

In fact, the NRA will tell you that it’s true — that it has been an effective lobbyist for fewer and fewer gun laws.

Even when the Parkland kids push it, and say that the NRA has “blood on its hands,” that is still objectively true.

Because the NRA has pushed this too far. And by doing so, it has purposefully blocked some of the common sense regulations that should be in place.

The lack of those regulations has led directly to gun deaths. That’s an unfortunate outcome if it happens once or twice, but when the NRA repeatedly lobbies against the same regulations, resulting in more and more deaths, at some point you have to start attaching some responsibility.

Look, I get why the NRA has done it — money.

It’s a lobbying group that’s supported by memberships. In order to maintain high enrollment, the NRA has to keep pushing forward. It has to keep knocking down gun laws and fighting proposed regulations.

So it fights everything. All the time.

But at a point, you cross a line. Because firearm ownership — like the ownership of all dangerous products whose misuse could result in the death of the user and other nearby — need to be regulated to ensure proper use.

The NRA crossed that line long ago, but it had no choice but to press forward.

That’s why it keeps making ridiculous videos that tout gun ownership as some sort of God-given right and has transitioned from focusing on safe, well-trained gun ownership to painting all gun owners as the second coming of John Wayne.

It’s also why they’ve sown fear among their members — telling them that they live in a dark, harsh country where danger lurks around every corner, just waiting to jump out and slaughter their families — and proclaimed that a gun is the only means by which to ward off this evil.

Except, small problem: You’re actually living in the safest United States ever.

All crimes are down, particularly violent crimes.

And your only real danger is living in a state with lax gun laws, where you’re several times more likely to be shot.

The NRA, through its power and influence, has pushed to knock down every regulation it could. And then, when bad things happened, wrapped itself in the phony excuse that it’s protecting a constitutional right.

Because even our constitutional rights have limits in order to protect the whole of society.

That protection is all the Parkland kids are asking for.

And what’s driving people crazy is that there’s no good reason they shouldn’t get it.