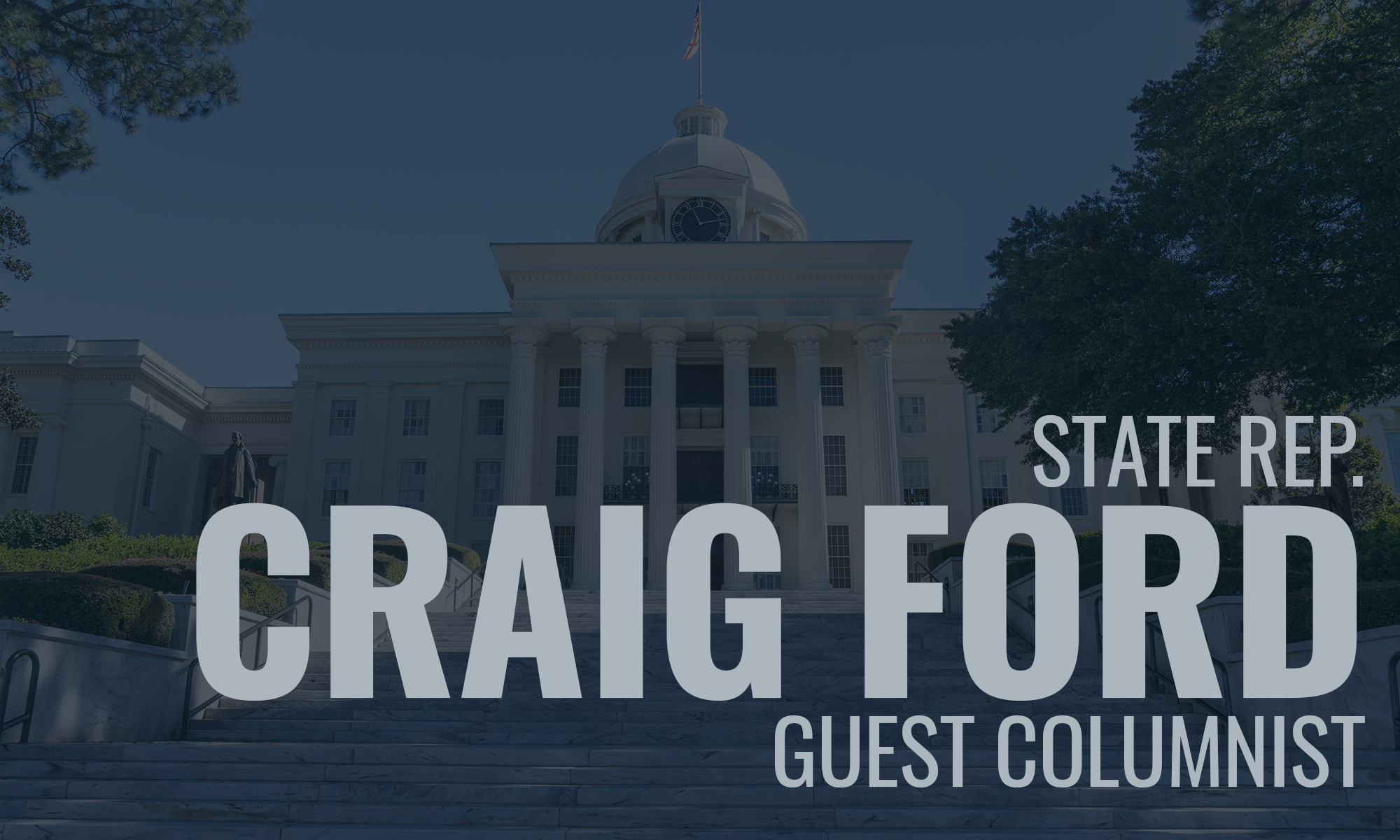 Education is the most important service our government provides, and one of the top issues impacting education is school safety.

Unfortunately, it seems like every conversation about school safety always turns into a debate about guns, and nothing ever gets done.

But there are a lot of things we can – and should – be doing to make our schools safer without even getting into the gun issue. In fact, mass shootings are only one threat to our schools. Kidnappings, sexual assaults, fights and bomb threats are also concerns, and none of those have anything to do with guns.

First, there should be a trained resource officer or law enforcement officer in every school.

Yes, this would cost money that some school systems might not have, which means the state would have to help pay the bill.

Plus, resource officers can’t be everywhere at once. And as we saw with the school shooting in Florida, just because a resource officer is there doesn’t always mean that officer will do what they are supposed to do.

But having a resource officer in a school could make the difference in a mass-shooting situation. And having an officer on each campus could be a deterrent to potential kidnappers, sexual predators and students who might get into a fight.

Aside from resource officers, there are other common sense measures we can take to keep our schools safe. And we can start by applying the lessons we learned from the shooting that took place at Huffman High School in Birmingham last month.

In that case, according to Superintendent Lisa Herring, the school had 43 entry points, and those entry points were not appropriately monitored. Also, their metal detectors were not working.

First, there should only be one or two places where someone can enter a school. There can be multiple exists for emergencies, but those exits need to be one-way doors so that people can go out but not come in.

Third, every school entrance and exit point ought to be monitored with video surveillance cameras, and all entrance points ought to have functioning metal detectors. At the very least, our state government needs to look into funding a grant program that would help local schools be able to afford these kinds of metal detectors and surveillance systems.

Along these lines, the state should consider using technology funds to help put computerized visitor management systems in our schools. Front office staff can use these systems to check visitors against a national sex offender database by scanning their driver’s license or other government issued identification. These systems also allow staff to flag visitors and cross check their system with larger databases at the state and federal levels.

Schools should also have perimeter fences to deter trespassers and limit an intruder’s access to school grounds.

Fourth, all school entrance points should have a double entry door system where the second door is locked and can only be unlocked from within the main office. This way, even if a person comes in with a gun they cannot get passed the second door unless the front office staff lets them in. And there should be at least one panic button in the front office.

Because of the cost of some of these security measures, I wouldn’t want to make them a mandate on existing schools. But I do believe we need legislation mandating that all future school construction take these guidelines into consideration when designing the layout of a new school. And we need to look at using state funding to match local investments in these kinds of security measures for existing schools.

Other things we can be doing to help school safety and public safety would be to better fund mental health care and do a better job of enforcing the gun laws we already have (too many shooters, including the shooter in Florida, were known to be threats but the system failed to stop them).

There are a lot of things we can be doing to make our schools safer, and doing these things can not only help stop a potential shooter but also prevent other threats such as kidnappings and sexual assaults. School safety is not just a gun issue, and continuing to do nothing is not an acceptable option.