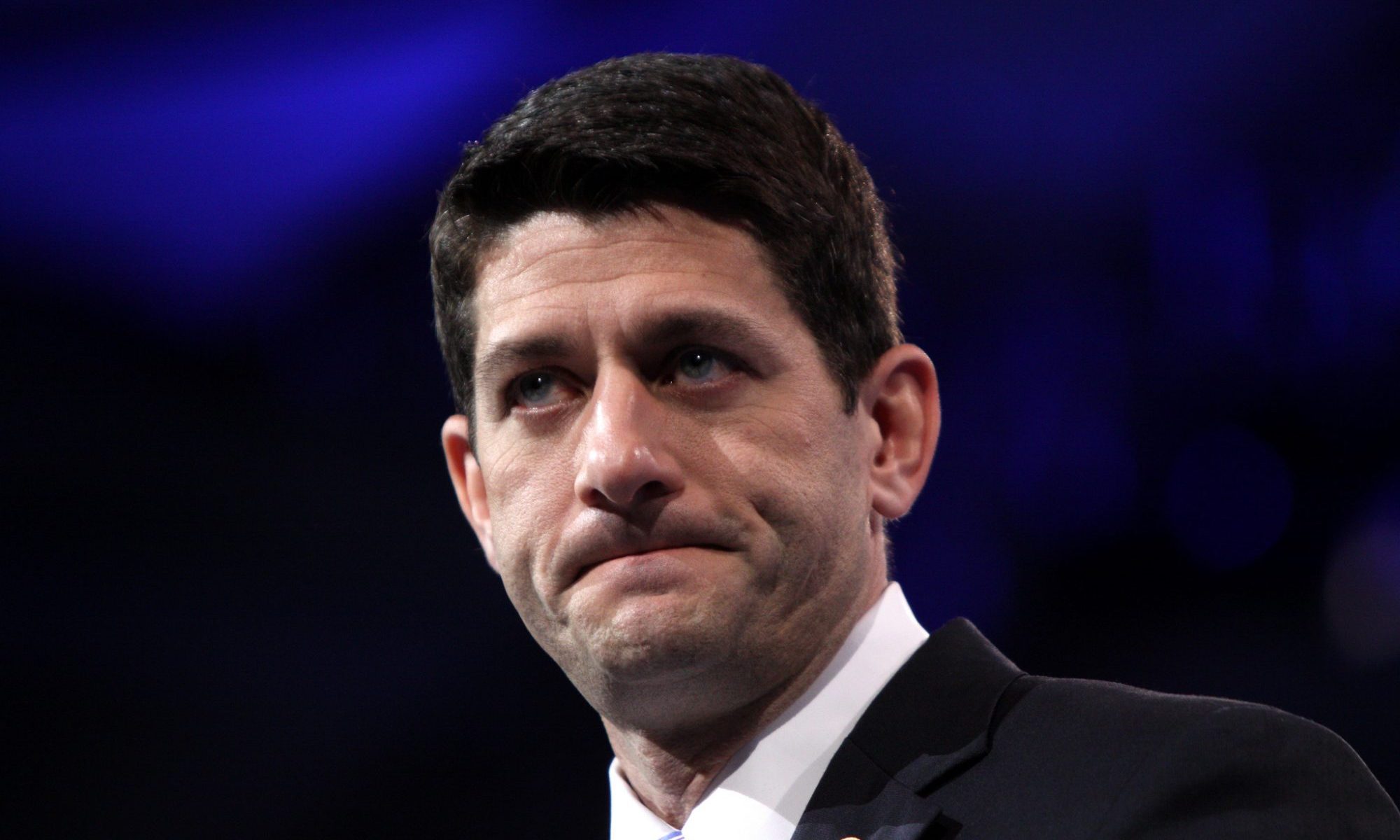 The Speaker of the U.S. House of Representatives Paul Ryan, R-Wisconsin, announced Wednesday that he would not seek another term in the House. Ryan will finish his term, which runs out at the end of the year.

“Paul Ryan has been a leader in the conservative movement since he first ran for Congress all the way through his time as Speaker of the House,” Congressman Bradley Byrne, R-Montrose, said. “From historic tax cuts to record funding for our military, we have achieved many accomplishments under his leadership. After hearing from the Speaker this morning, I wholeheartedly understand and support him in his decision to not seek re-election.”

Ryan said that they had accomplished a heck of a lot but that time in the Congress is fleeting. Ryan, 48, said that he wants to spend more time with his family.

Ryan was elected in a very blue state that has been trending red in recent elections. When Mitt Romney ran for president in 2012 he chose Paul Ryan as his Vice-Presidential pick.

The rising Republican star from the extremely important mid-west was an obvious choice for VP, but in 2012 Wisconsin stayed in the blue state camp and Mitt Romney ultimately lost the election to incumbent President Barack Obama, so Ryan returned to the House.

There, growing dissatisfaction with Speaker John Boehner, R-Ohio, moderate governing style led to Boehner being forced out when Freedom Caucus conservatives revolted. While the conservative Freedom Caucus has enough members to topple a Speaker, they don’t have enough votes to elect their own speaker. After a few weeks of confusion and various candidacies, Ryan emerged as the choice to replace the retiring Boehner.

In 2016, the Republicans gained control of the White House. Instead of galvanizing the GOP into a unified ruling party, the narrow majority in the squabbling Senate combined with concerns about President Donald Trump’s abrasive governing style has made finding a unifying governing philosophy difficult.

Ryan successfully pushed through his tax cuts bill, but the Freedom Caucus revolted against his plan to repeal and replace Obamacare. Ryan eventually was able to craft a healthcare bill that managed to gain enough GOP votes to get out of the House but that bill was rejected immediately by the Senate, who never even considered it and then was not able to ever come up with their own healthcare bill.

The GOP has been able to increase defense spending but has failed to do anything to cut government spending, which has soared in recent appropriations bills despite a booming economy. There has been no action on Trump’s budget proposal, the president’s infrastructure plan, border wall, or immigration reform.

Some conservatives are dissatisfied with what they perceive to be a lack of action on conservative priorities like downsizing government or de-funding Planned Parenthood. Ryan’s departure has only heightened fears that the Republican Party is going to have massive losses in the House of Representatives in November’s midterms, possibly even losing control of the House for the first time since 2010.

While Ryan says that he is going to spend more time with his family, Ryan has know presidential ambitions and it is likely that he will reemerge as a future presidential candidate. Ryan will remain as speaker for the rest of the year.

“Throughout the remainder of this year and into the 116th Congress, I have complete confidence that House Republicans will remain focused on President Trump’s agenda and will continue to lead the United States in a positive direction,” Byrne said.