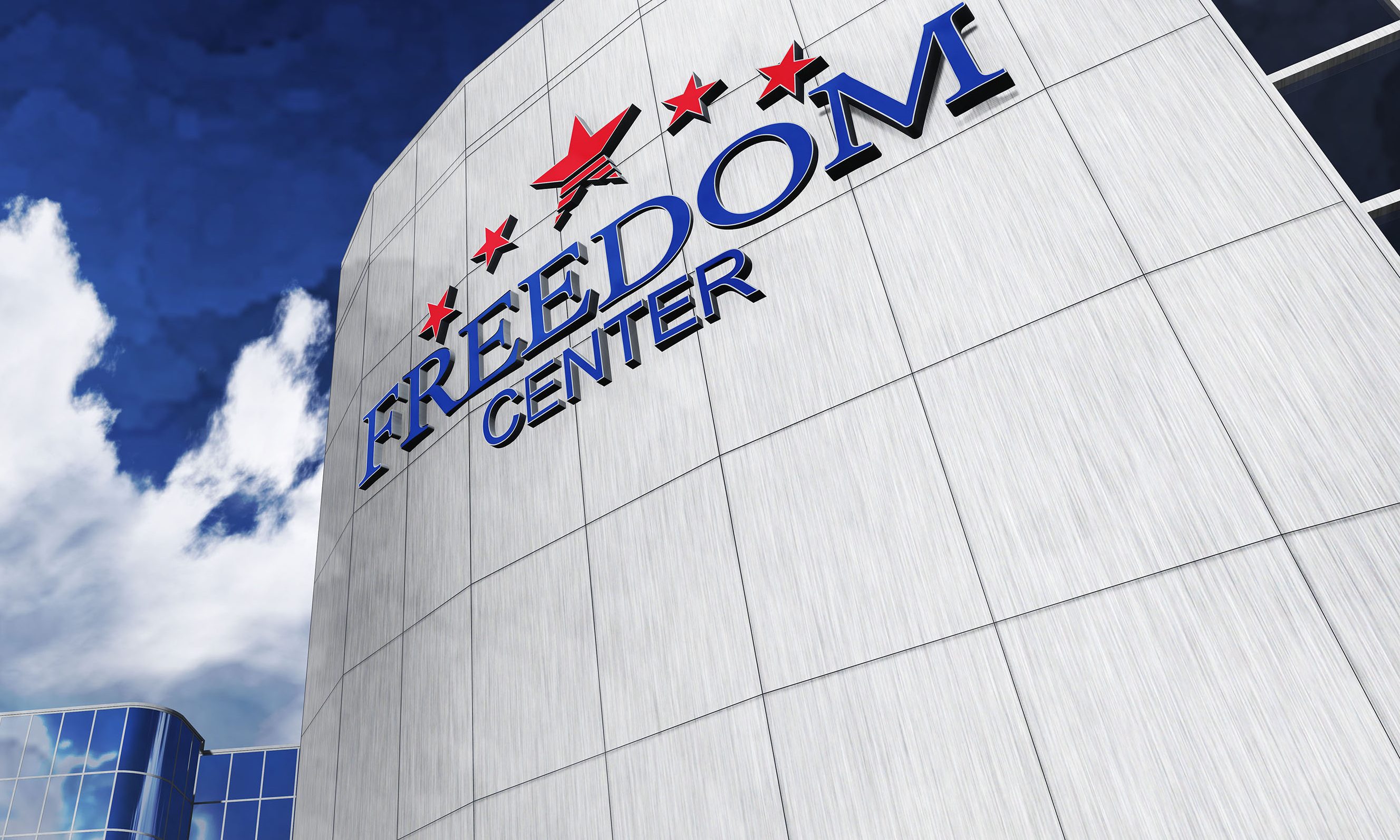 Friday, Alabama Gov. Kay Ivey was in Huntsville for the groundbreaking of Torch Technologies new facility.

Ivey said on social media, “Headquartered right here in AL, @TorchHuntsville is known for providing superior research, development & engineering services to the Department of Defense. I’m proud to hear their investment of more than $6 million dollars to expand.”

Ivey said that the project will create 40 more good-paying jobs. “Growing businesses & creating opportunities for Alabamians is a process; one I’m proud to say, we’re celebrating here today in Huntsville.”

Rep. Brooks said, “Torch Technologies is a great homegrown success story for the Tennessee Valley. An employee owned business, Torch broke ground today on a state-of-the-art, $6.3 million technology prototyping and integration complex in South Huntsville adjacent to their corporate headquarters. I was pleased to take part in today’s ceremony and offer my congratulations to Torch on their success.”

Economic Developer Nicole Jones told the Alabama Political Reporter, “It brings us great joy to witness a homegrown Huntsville company continue to succeed as it aids with defense and national security efforts. Torch Technologies’ newest expansion will create 40 new jobs in Huntsville. Employees working within the new 35,000 square foot laboratory and solutions facility will change the process of warhead testing and re-engineer products that protect our nation. In addition, Torch’s continued expansion on its current campus plays an integral role in the beautification and revitalization of south Huntsville.”

Jones added, “In October 2002, Bill Roark and Don Holder founded Torch Techonologies in Huntsville, Alabama with seven (7) employees and one location. Now, with more than 735 employees in fifteen locations within ten states, one territory, and one foreign country, Torch fulfills its mission and vision as the company continues to light the pathway to freedom.”

Watson stated, “As a native Alabamian – born and raised in rural South Alabama, educated at Auburn in Central Alabama, and working a large portion of my career in North Alabama – I am sincerely thankful for the partnership that we have with the city and state, as we all work together to improve the standard of living in our community.”

During its fifteenth anniversary celebration in autumn 2017, Torch Technologies donated over $300,000 to a myriad of local nonprofits.

Torch’s sister company, Freedom Real Estate & Capital, LLC, recently acquired the land located on the corner of Chris Dr. and Vermont Rd. Torch has partnered with Freedom Real Estate & Capital to develop the property and Torch will serve as the anchor tenant of the new facility. The project development partners include Matheny Goldmon Architecture and Turner Construction.

This new building will allow Torch to undertake projects of greater complexity, “ranging from developing instruments that will completely change how warhead testing is accomplished to re-engineering products that protect our nation,” said Torch President Watson.

Torch has received both national and local recognition for its business performance, workplace environment, and ethical business practices. In 2018, Torch was recognized as the ESOP Company of the Year by the New South Chapter of The ESOP Association. Torch was also named a winner of the 2018 Best Places to Work in Huntsville award, marking Torch’s fifth time to receive this honor, with previous wins in 2017, 2016, 2012, and 2008. In 2017, Torch was ranked number 16 on the Entrepreneur 360 list and was named one of America’s Best Small Companies by Forbes.