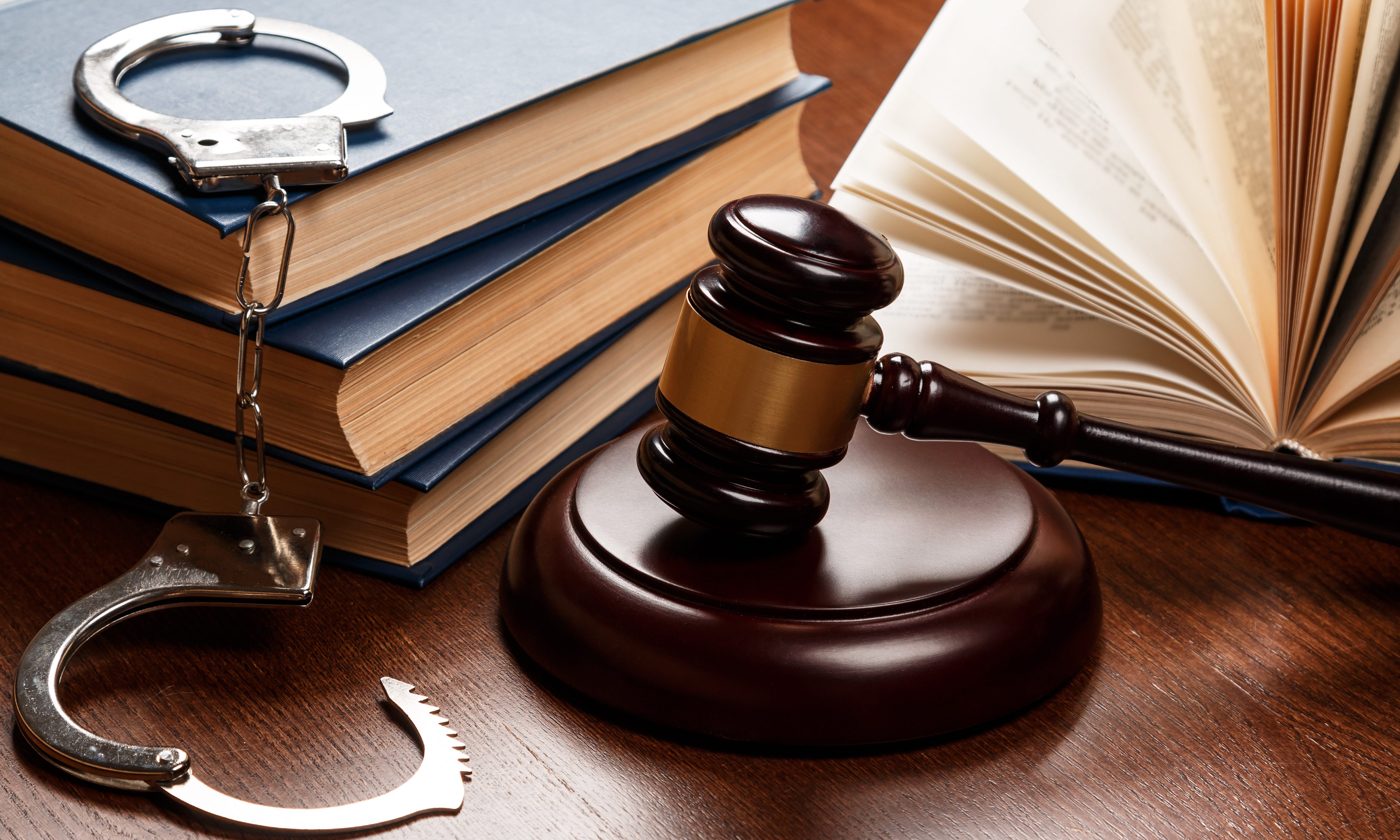 The Law Enforcement Commendation Medal was presented to Anderton “in recognition of outstanding achievement and dedication to the maintenance of law and order”. The award was given by the Birmingham chapter of the Sons of the American Revolution, who also hosted yesterday’s awards banquet.

“It’s a great honor to receive this award from the Sons of American Revolution,” Anderton said. “I’m proud to have been serving the people of Jefferson County for over 30 years, and I’m running for District Attorney so I can continue to serve them.  I am humbled by receiving this award based on my work with law enforcement through the years. My first exposure to police and prosecution involved the shooting death of a police officer. It absolutely changed my life. This award reflects an appreciation for my work in the District Attorney’s office.”

Anderton was appointed Jefferson County District Attorney by Gov. Kay Ivey in 2017 when the post became vacant after the incumbent was convicted of perjury. He has been working in the Birmingham DA’s office since 1984. This is his first time seeking political office.

Anderton, a native of Birmingham, lives in east Jefferson County with his wife of 36 years, Margaret. The couple have three children and three grandchildren.

Anderton is currently running for District Attorney of Jefferson County in the Republican primary on June 5.