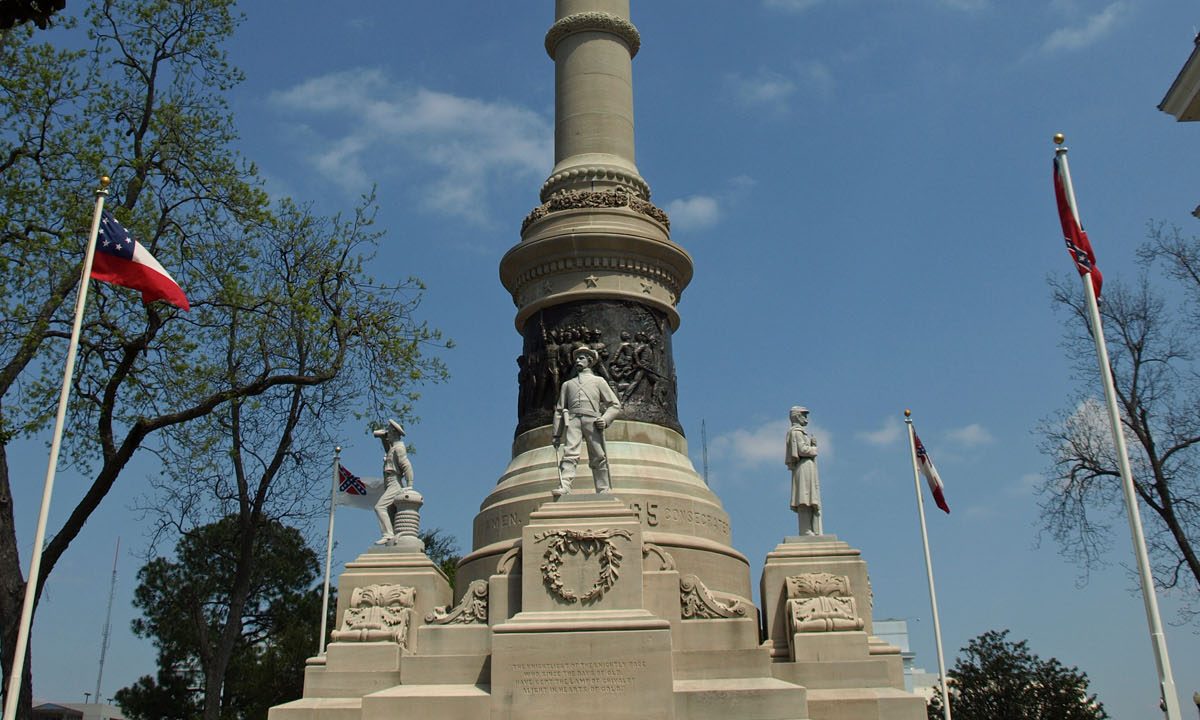 Doing the right thing isn’t always politically expedient, but a strong leader does what’s necessary regardless of her critics. Governor Kay Ivey exemplifies this kind of no-nonsense leadership.

Last year, our state faced a difficult decision: should we listen to the politically-correct, out-of-state pundits or do what’s best for the future of Alabama?

All across Alabama, we have monuments and statues that tell our storied past. Many of these moments have affected our entire nation and shaped us to be who we are today. History doesn’t just tell us where we’ve been, it often provides signals and warnings for how to avoid repeating past errors. As George Santayana once wrote, “Those who cannot remember the past are condemned to repeat it.”

Nearly one year ago, I sponsored the Alabama Memorial Preservation Act, a law that protects historic monuments and memorials in Alabama from thoughtless destruction.

More specifically, the Memorial Preservation Act prohibits the destruction or alteration of public monuments older than forty years, and established a standing committee to hear waiver requests from cities and counties, while historic artifacts under the control of museums, archives, libraries, and universities were specifically exempted from the prohibition against removal or alteration.

This law is the result of countless discussions with other legislators, historians, and interested citizens, and the intent is to preserve memorials to all of Alabama’s history – including the Civil War, the World Wars, and the Civil Rights movement – for generations to come.

We’ve seen a wave of political correctness sweep the nation, and too often, these attempts have resulted in re-writing of the American story. This politically-correct movement to strike whole periods of the past from our collective memory is divisive and unnecessary. In order to understand our complete history and where we are today, we have to tell it as it happened.

As a lawmaker, I believe it is incumbent upon us to preserve our state’s history, and I am grateful that Governor Ivey, in the face of criticism, stood up for the thoughtful preservation of Alabama’s history – the good and the bad. As father and grandfather, I am especially grateful she understood the importance of our children and grandchildren learning from the past, so they can create a better future.