Malik Aziz is currently a division commander with the Dallas Police Department. He has more than 28 years of law enforcement experience.

Henry Irby III is currently a deputy chief with the Birmingham Police Department. He has more than 32 years of law enforcement experience.

Patrick D. Smith is currently a police commander with the Los Angeles Police Department. He has more than 27 years of law enforcement experience.

The City received more than 50 applications from candidates, both locally and nationally. That was narrowed down to 11 and then the finalists were invited to take part in an assessment process on March 19. An assessment center was created for participants to handle a series of realistic leadership situations. Once those candidates completed the assessment process, a detailed review of their performance was conducted.

Mayor Woodfin will interview each finalist between April 23 and 25.

The Birmingham-Hoover metropolitan area is by far the largest metro area in the state; but the largest city in that MSA, Birmingham, has struggled with crime issues for decades. Birmingham is the fifth most violent cities in America, behind only Detroit, St. Louis, Oakland, and Memphis with 1,483 violent crimes per 100,000 residents according to a recent Forbes article.

One hundred sixteen homicides were reported in Birmingham in 2017, though seven of those were ruled to be self-defense by prosecutors and one by a judge. Sixty-one of those were in the precinct, which includes about 80,000 residents. One hundred one were shootings.

Birmingham Police Chief A. C. Roper submitted his letter of resignation in November after ten years of service as the City’s police chief. There had been some improvement with murders dropping into the 60s, setting a 50-year low in 2014, dropping to just 62, but the killing rates resumed with 100 killed in 2015 and 109 in 2016, The city’s record high was 141 in 1992.

Interim Police Chief Orlando Wilson resigned after the mother of his two children filed a complaint alleging that Wilson sexually abused a child under the age of 12. Wilson had already retired from the police and had only become active again to fill the interim chief role.

(Forbes, the U.S. Census Bureau, the Trussville Tribune, and BhamWiki were referenced in the writing of this report.) 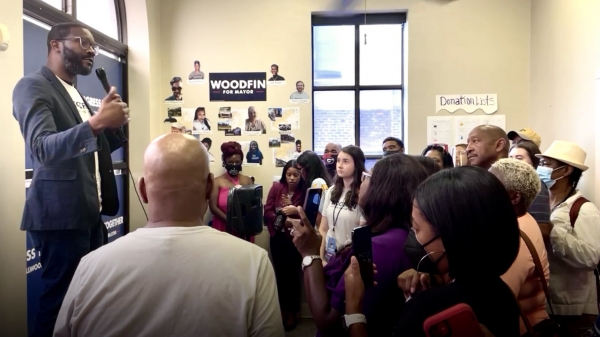 The Birmingham City Council on Tuesday approved a one-time premium payment of $5,000 for city employees.