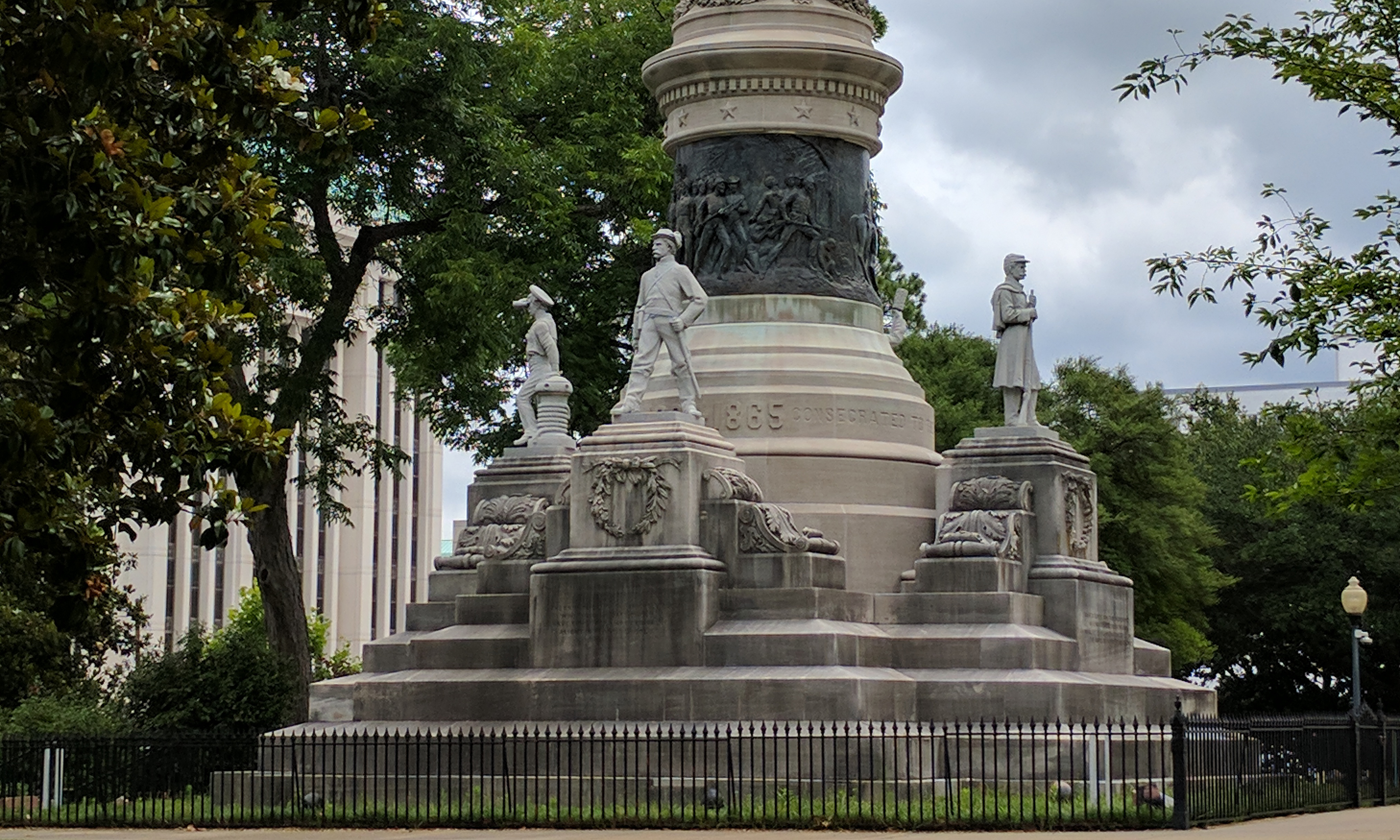 A campaign ad by Gov. Kay Ivey dealing with Confederate Monuments continues to draw national attention after it met local resistance from the local chapter of the NAACP.

The ad highlighted Ivey’s signing of a law that would prevent monuments and memorials older than 40 years from being altered in any way. It also set up a state committee to handle any request to alter a monument.

Since the ad aired, it has picked up national attention on news outlets like Politico and CNN.

Locally, the ad met with the condemnation of the NAACP chapter of Alabama who expressed discontent with the governor’s support.

“We’re upset about her using this campaign ad to attract voters to tell people why they should vote for her,” said Benard Simelton, the president of the Alabama NAACP, according to CNN.

Supporters have sold the law as a means to protect all historical monuments–including Civil Rights Era monuments–in Alabama, but what happened during the 2017 Legislative Session tells a different story.

The original bill would have only protected monuments older than 50 years. State Sen. Hank Sanders, during a filibuster in the Senate, said the bill in its original form would only protect  “certain kinds of history.”

It was only after many hours and two cloture motions that the bill finally made its way to Ivey’s desk after extensive re-writes. Even then, the bill was in limbo as Ivey was reportedly consulting her legal team with whether to sign the bill.

Since its signing, the bill has been the subject of controversy.

After the Charlottesville, Virginia, attack by White Nationalist, multiple states and cities moved to tear down Confederate Monuments around the country. Not able to tear down the statue, Birmingham’s municipal government decided to cover the Confederate statue in Linn Park with wooden planks.

The act has prompted a lawsuit by Attorney General Steve Marshall, who sued the city last year.