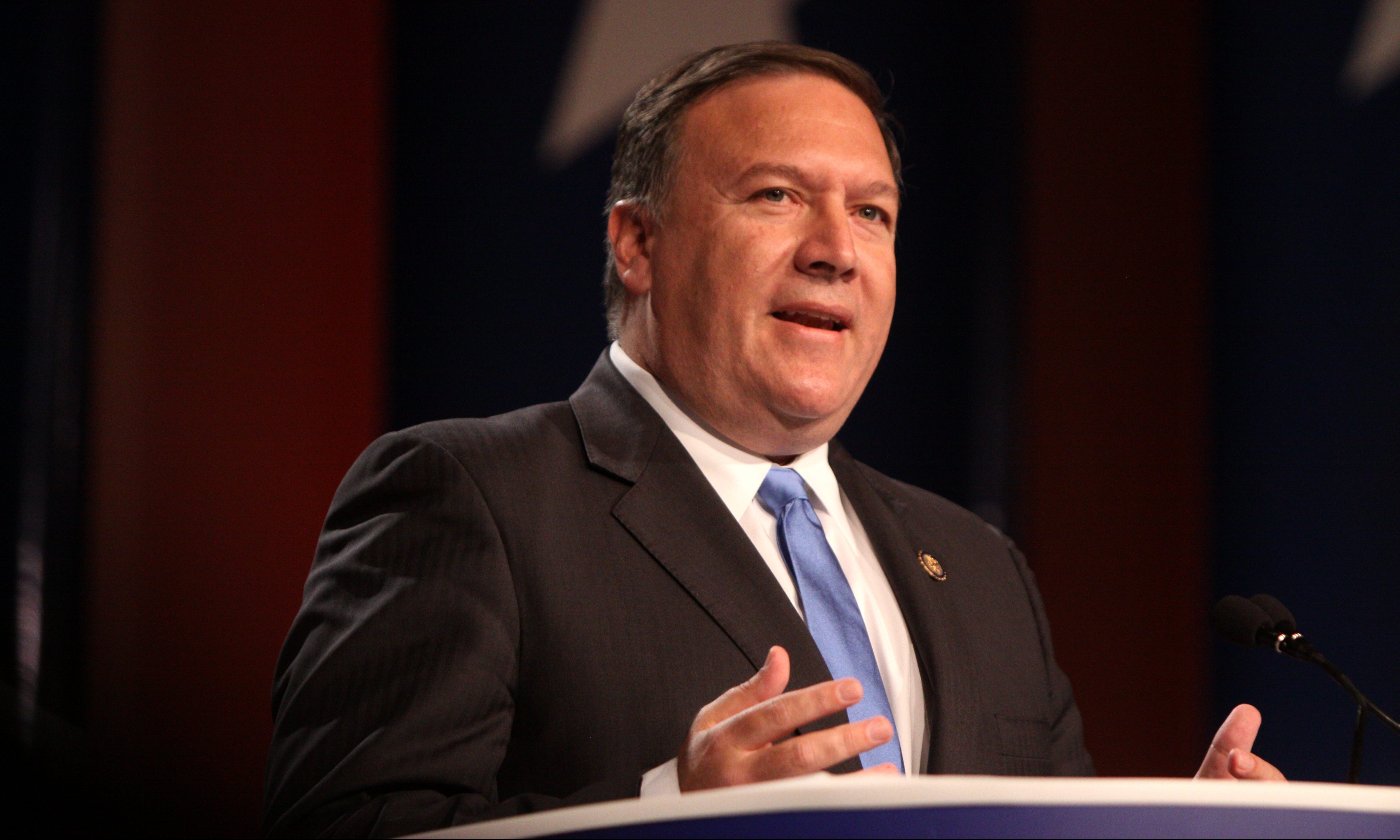 Sen. Richard Shelby voted to confirm Pompeo to be the next United States Secretary of State.

“We live in a dangerous world, and it is vital that we have our country’s top diplomat in place,” Shelby said. “Mike Pompeo is well-qualified for this position and will utilize his former experience to serve as an essential member of the President’s team. I am proud to have voted for his confirmation and look forward to working with him to continue prioritizing the safety and security of the United States.”

“The Alabama Republican Party congratulates and supports Mike Pompeo on his confirmation as our nation’s Secretary of State,” Chairman Lathan said. “First in his class at West Point Military Academy, a law graduate of Harvard, a three term Kansas congressman and Director of the CIA, Mr. Pompeo is highly qualified to lead our nation. It was shameful to watch 42 U.S. Senators make a political ‘obstruction production’ out of his confirmation when Mr. Pompeo is such a qualified patriot. The successful meeting Mr. Pompeo recently held with North Korea’s leader Kim Jong Un is a perfect example of his steady and focused ability to act as a strong Secretary of State. We have no doubt that he will serve America with strength, honor and resolve as he upholds our nation’s security and makes President Trump’s America First agenda a top priority.”

Some recent confirmations, most recently the vote on Jim Bridenstine to serve as NASA Administrator, have been very partisan, but Pompeo had support from senators of both parties, including Senator Doug Jones, D-Alabama.

“In his role at the CIA, Mr. Pompeo has demonstrated the ability to be an effective manager and operator on the world stage,” Jones said in a statement. ” I also believe his perspective having worked in the intelligence community will be valuable given the national security challenges he would face as Secretary on day one.”

Senator Rand Paul vhas very outside the mainstream views on foreign policy; but he also voted to confirm Pompeo.

Last month, President Trump nominated Pompeo for secretary of state. Pompeo served as a key member of the president’s national security team as the director of the CIA. In January 2017, he was confirmed by the Senate to his previous cabinet position with a vote of 66-32.

Pompeo was previously a U.S. Congressman from Kansas’s 4th district, where he sat on the House Permanent Select Committee on Intelligence, as well as the House Select Committee on Benghazi. Pompeo is a former military officer. He graduated first in his class from West Point and later received his Law Degree from Harvard Law School.

Pompeo was confirmed by the full Senate with a bipartisan vote of 57-42.