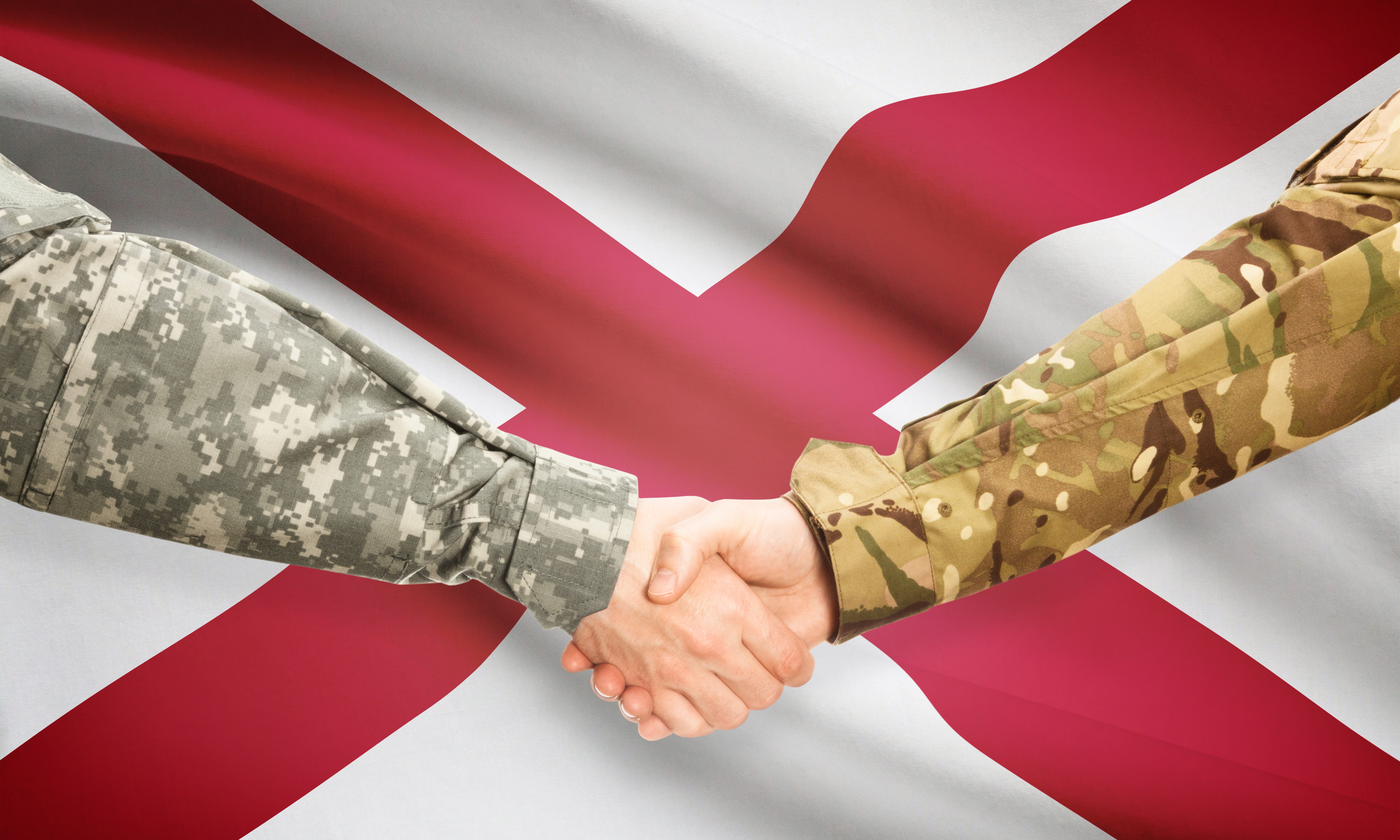 “I commend the Alabama Military Stability Foundation on their selection of Robert La Branche to serve as Executive Director,”  Ivey said. “As chair of the Military Stability Commission, I value the partnership of the Foundation in financially supporting the work of the Commission. Robert’s dedication to our nation’s military will be a major contributor to the success of both organizations. Alabamians are steadfast in our support for our military, as is Robert. I’ve known Robert for several years and am confident that he will be exceptional in furthering Alabama’s commitment to protecting our nation.”

“I am honored to have been selected by the Alabama Military Stability Foundation to serve as Executive Director and once again assist our great state’s defense community. Alabama and our people have a rich heritage of answering the call to serve our nation through the armed forces,” La Branche said. “I look forward to working with the Foundation, the Commission, Governor Ivey and community leaders throughout Alabama to preserve and expand our military assets and missions.”

La Branche had an eight-year career as an aerospace, defense and foreign policy staffer in the Washington offices of Sen. Jeff Sessions and other members of the Alabama, Florida and Texas Delegations. In late 2014, La Branche moved back to Alabama and is currently an aerospace and defense consultant as principal of Real Strategies, LLC in Huntsville. He also serves as regional deputy director for public policy for the American Institute of Aeronautics and Astronautics.

La Branche has a Bachelor’s degree in global leadership from Huntingdon College. He graduated from the Air Command and Staff College in 2009. In June 2012, he earned his Master’s in National Security and Strategic Studies from the Naval War College.

The Alabama Military Stability Commission is led by Gov. Ivey and works in conjunction with the Alabama Military Stability Foundation. The two groups ensure the stability of Alabama-assigned Department of Defense resources by the study and evaluation of all currently assigned military forces or civilian contractors, as well as the move of these resources within, to and from Alabama.