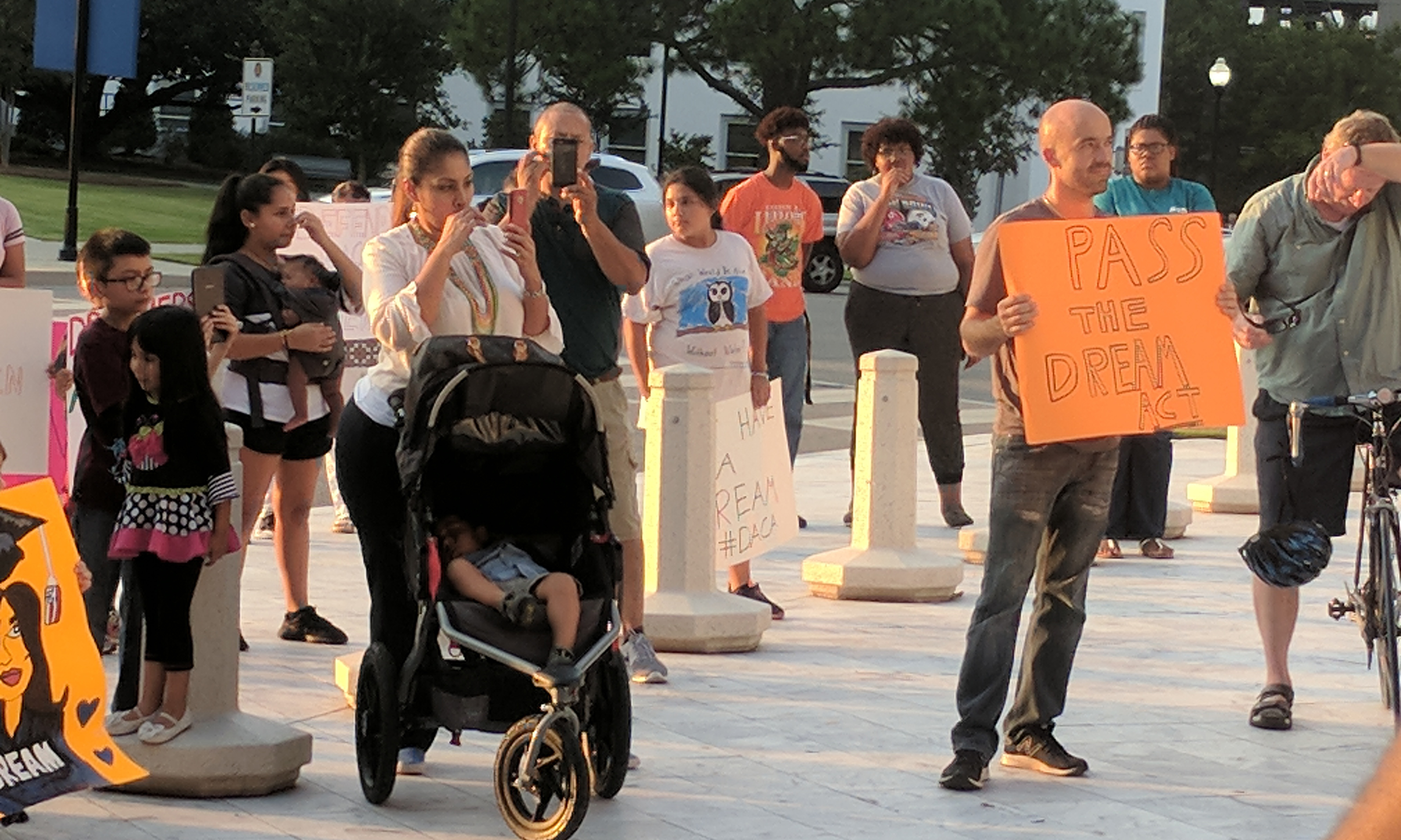 Alabama Attorney General Steve Marshall announced on Wednesday that he would get behind a seven-state coalition of state attorney generals that are currently suing the federal government to end the Deferred Action for Childhood Arrivals program.

The program, which was originally put into place by President Barack Obama, protects immigrants who were brought to the country illegally while they were minors. Since that time, an estimated 800,000 people have registered for the program.

Many, however, have challenged the order’s legality and say that the executive branch should not be able to make broad changes to immigration laws without Congressional approval. Marshall cited this very reason in his decision to join the lawsuit.

“We are a nation of laws and when those laws are ignored by a branch of the federal government, as we have witnessed with the creation of DACA without Congressional approval, the proper response is to take legal action as our coalition of seven states has done,” Marshall  wrote in a press release announcing the decision.

Texas is leading the lawsuit with Alabama, Arkansas, Louisiana, Nebraska, South Carolina, and West Virginia signing on as co-plaintiffs.

Even if the lawsuit is unsuccessful, the future of DACA is uncertain.

President Trump’s administration announced last year that it would end the program. While the move was protested around the country, Trump used the program as a bargaining chip in negotiations for his agenda with an emphasis in his border wall with Mexico.

Since that time, the program has been saved by several federal courts who ruled that the program would continue on the grounds that the Trump Administration could not explain why they thought the program was illegal.

The most recent ruling in April ruled that the program would stay in place and also accept new applicants.

As for a Congressional plan to deal with the DACA recipients, negotiations have seemed to have reached a stalemate. A similar stalemate derailed the DREAM Act, a bill similar to DACA, during Bush’s and Obama’s presidencies.

In his most recent statement on the matter, President Trump blamed the Democrats for the failed negotiations and the president said that “DACA is dead” in an early April tweet.