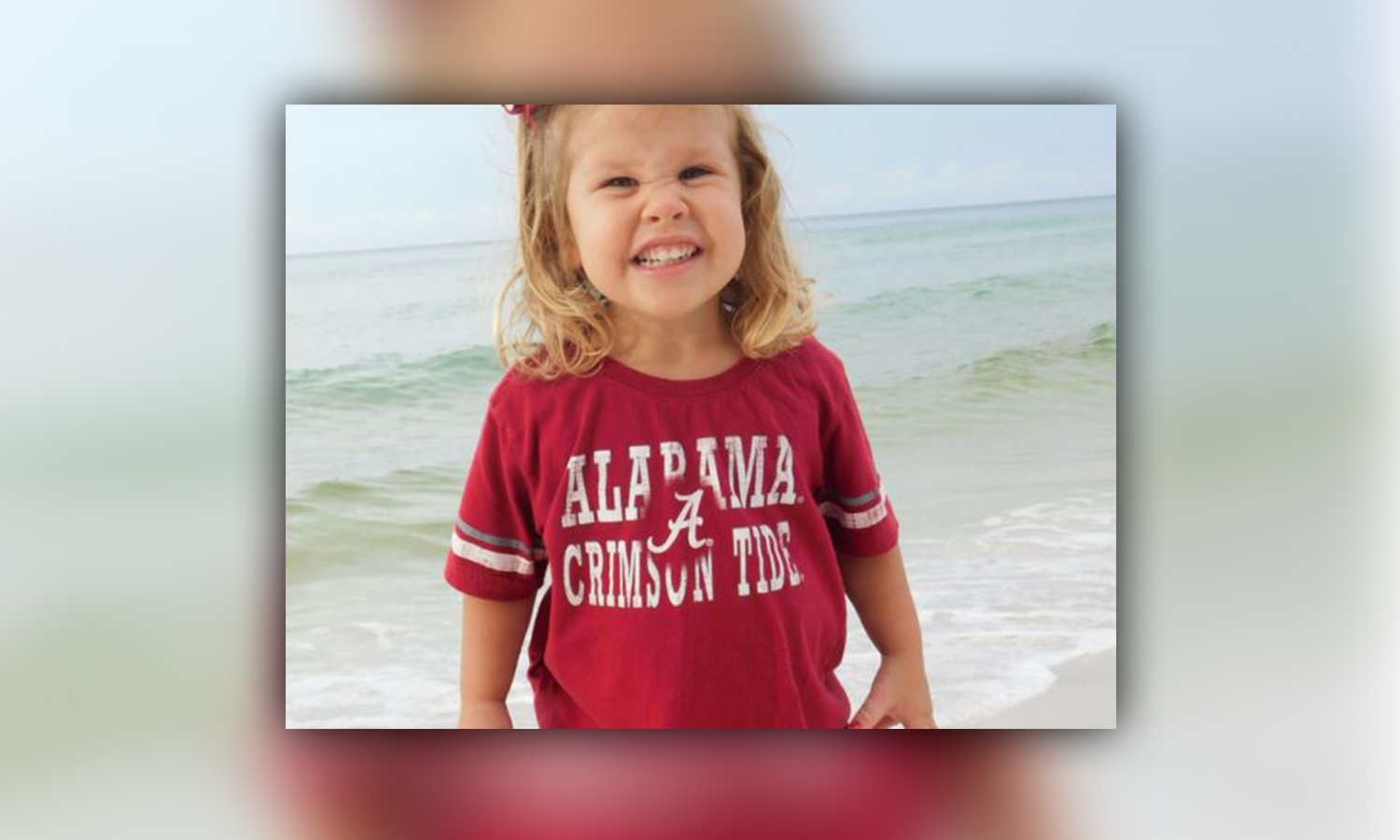 The family of a 3-year-old who died last year after falling into an unsecured grease trap at an Auburn ice cream shop has filed a lawsuit against Bruster’s Ice Cream, the city of Auburn and several companies that attorneys for the family say were involved in designing the grease trap, installing it or maintaining it.

Sadie died in October 2017 after drowning in what the lawsuit alleges was a faulty and improperly maintained grease trap. Sadie’s death prompted a reaction in the Alabama State House, where Auburn Sen. Tom Whatley, a Republican, pushed a bill that will require eateries to more safely secure their grease traps.

The lawsuit alleges that Bruster’s, the City of Auburn and nine other named defendants were negligent and engaged in wantonness when they designed, installed, maintained or inspected the grease trap. The complaint alleges that their negligence led to Sadie’s death after she fell into the unsecured grease trap, according to court documents.

Sadie had been playing with her siblings at the ice cream shop on East University Drive before falling into a 6-foot container used to trap used cooking grease and other solids, drowning before her parents could reach her.

There were two grease-holding tanks installed in the landscaped picnic area next to the Bruster’s building about 2 miles from Auburn University.

Court documents say Sadie was playing in the grassy area when she stepped on the hidden grease trap and fell into the pit, which was full of sludge.

Attorneys for the family say the grease trap cover was in poor condition, and after Sadie fell in, the cover flipped back into place and no one was able to locate Sadie in time before she drowned.

Efforts to revive her were not successful.

“The Andrews family is a close-knit family. This family outing to eat ice cream turned into a parent’s worst nightmare and it never should have happened,” said the Andrews’ attorney, J. Cole Portis said. “Sadie Grace Andrews died needlessly, but her death will not be in vain. Already, many lives have been affected by the faithful testimony of the Andrews family.”

The maker of the plastic covering for the grease trap, Tuf-Lite Inc., is another defendant in the case, and attorneys for the Andrews family said that the company manufactured a defective, dangerous product.

The company sold “optional” safety lid equipment designed to prevent “anyone (especially children) from falling into” the system.

The Andrews’ attorney said that safety shouldn’t have been optional.

“This lawsuit is being filed to ensure other children do not needlessly die,” Portis said. “Further, the expectation is that these entities that caused Sadie’s death will accept responsibility for their failures and become safer companies.”

James Segrest, a Collection System Program Coordinator with the city of Auburn, who was a supervisor in the division that inspected the grease traps, is another defendant.

The complaint, which seeks actual and punitive damages, alleges Segrest and other unnamed defendants violated Auburn city standards, and that the city is liable for their alleged negligent and wanton actions.

Attorneys said Sadie’s death happened only because the grease trap, its cover and other parts were “unreasonably dangerous and defective,” that it was not equipped with quality materials, locking devices, guards or devices to prevent unintended entry into the grease tank.

The condition of the property also caused the device to be hidden, making it an extremely dangerous trap, the attorneys wrote.

The family is also seeking compensation for court costs.

The new law requires outdoor grease traps at restaurants to have a lock or security mechanism and be heavy enough to prevent accidental opening or intrusion.

When the bill was before the Senate Health Committee, Sadie’s father said he was “unaware that something so dangerous even existed.”

“I hope this law will help bring awareness to this issue and that it would prevent something like this from ever happening again,” Andrews said.

Before Sadie’s accident, Bruster’s trap was inspected in June 2017.

The Alabama Department of Public Health will soon begin conducting inspections to ensure that restaurants and establishments are meeting the new requirements.