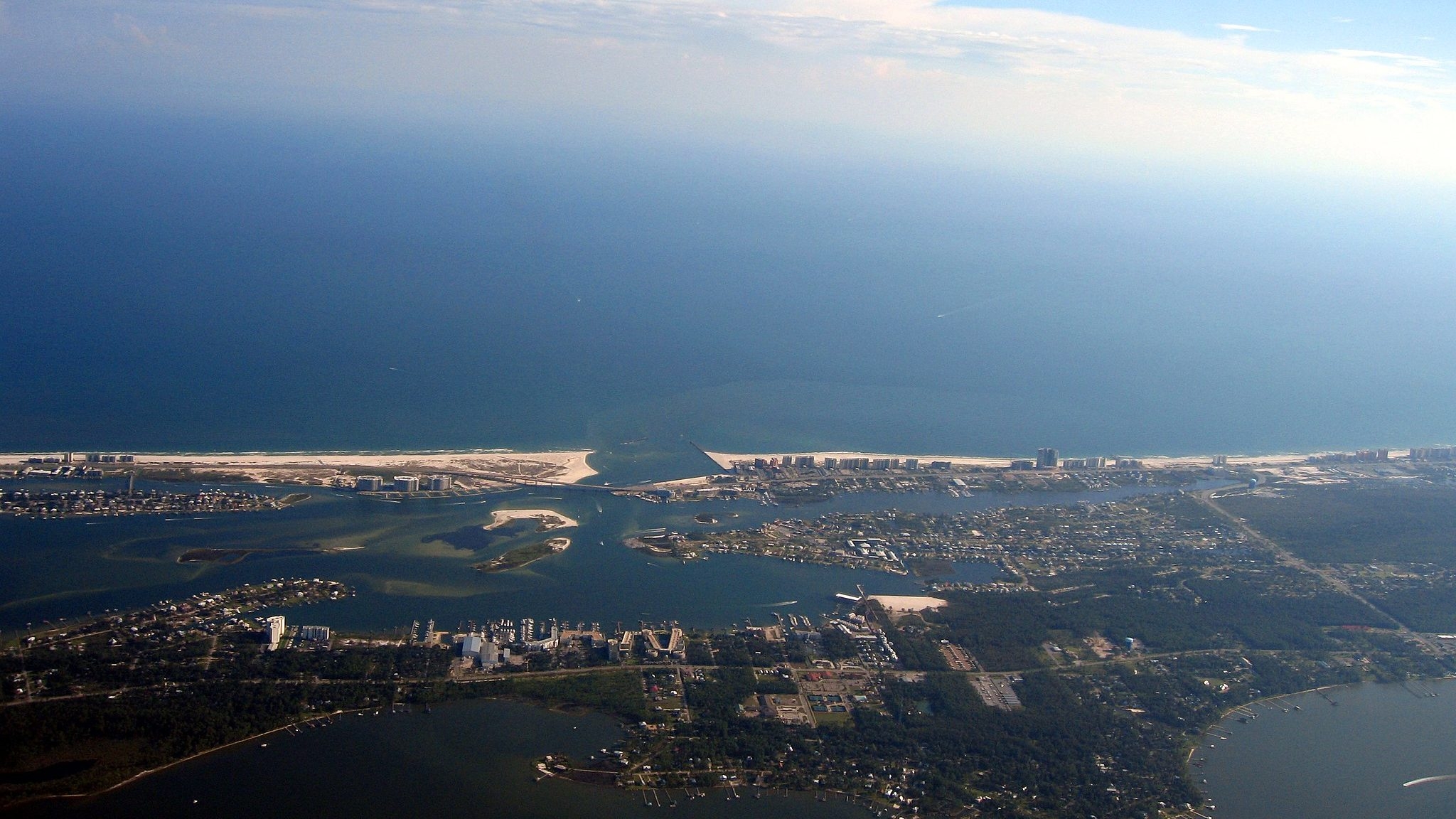 It’s always amazing how some people can misinterpret the facts. A case in point is the recent controversy over the proposed coastal bridge in Baldwin County. It’s hard for us to comprehend the opposition because we live here.

Opponents have deemed it a “bridge to nowhere,” but that couldn’t be further from the truth, because the Gulf Coast is Alabama’s largest economic engine. There isn’t a place in Alabama that contributes more tourism revenue than the cities of Gulf Shores and Orange Beach. Check our state budgets for the revenue we contribute. Check the studies performed to assess our economic impact to the state. This new bridge is headed to the future of our state.

The fact is, we are at capacity in our transportation system with the exception of a toll-paying option for a privately-owned, unregulated bridge many motorists aren’t willing to choose. Drivers will approach that toll bridge, but then cut across to Highway 59. That was fine when we had 10,000 to 15,000 visitors a day, but now those numbers are increasing at an overwhelming rate. Today, traffic is backing up through Foley toward Summerdale putting traffic at a standstill during peak seasons.

This can have a damaging impact on state revenue because, not only does congested traffic make our visitors less likely to return, but we can’t grow our capacity when the transportation infrastructure won’t handle the load. Their “bridge to nowhere” is our bridge to the future.

Those few who oppose it say there haven’t been enough studies and that it hasn’t been proven to be in the public interest. We would invite anyone with any concern to take a ride to our beaches. They are welcome to study the parking lot called Highway 59. Approaching the cities of Gulf Shores and Orange Beach, they will witness the traffic bottleneck caused by a bridge which is woefully over capacity.

Building a bridge wasn’t our first option. There was an attempt to purchase the existing toll bridge. But, why would we want to pay more for a bridge than we could build a new one ourselves?

And speaking of the bridge owners, let’s get down to who’s really opposing this project. Outside of a handful of local residents, the real opposition comes from the toll bridge company. After previous liquidation and bond actions, their investors want to get their money back. They have launched an ambitious, but misleading, campaign to stop the project so they can sell their bridge for hundreds of millions in taxpayer money.

As elected mayors, we’ve both served our communities for over a decade. And as such, we know what is in the public interest. There is no need for additional studies. We’ve listened to the travelers and our residents who must navigate our congested roads. We realize there is a desperate need for infrastructure expansion to move the growing traffic to and from the cities of Gulf Shores and Orange Beach. Doing so will improve the daily lives of our local citizens and entice our guests to return for years to come. And, it will create more and more revenue for the State of Alabama.

It’s time to put the wishes of the driving public first. And, it’s time to look after the interests and needs of those who live on the Gulf Coast and the millions who visit here every year.