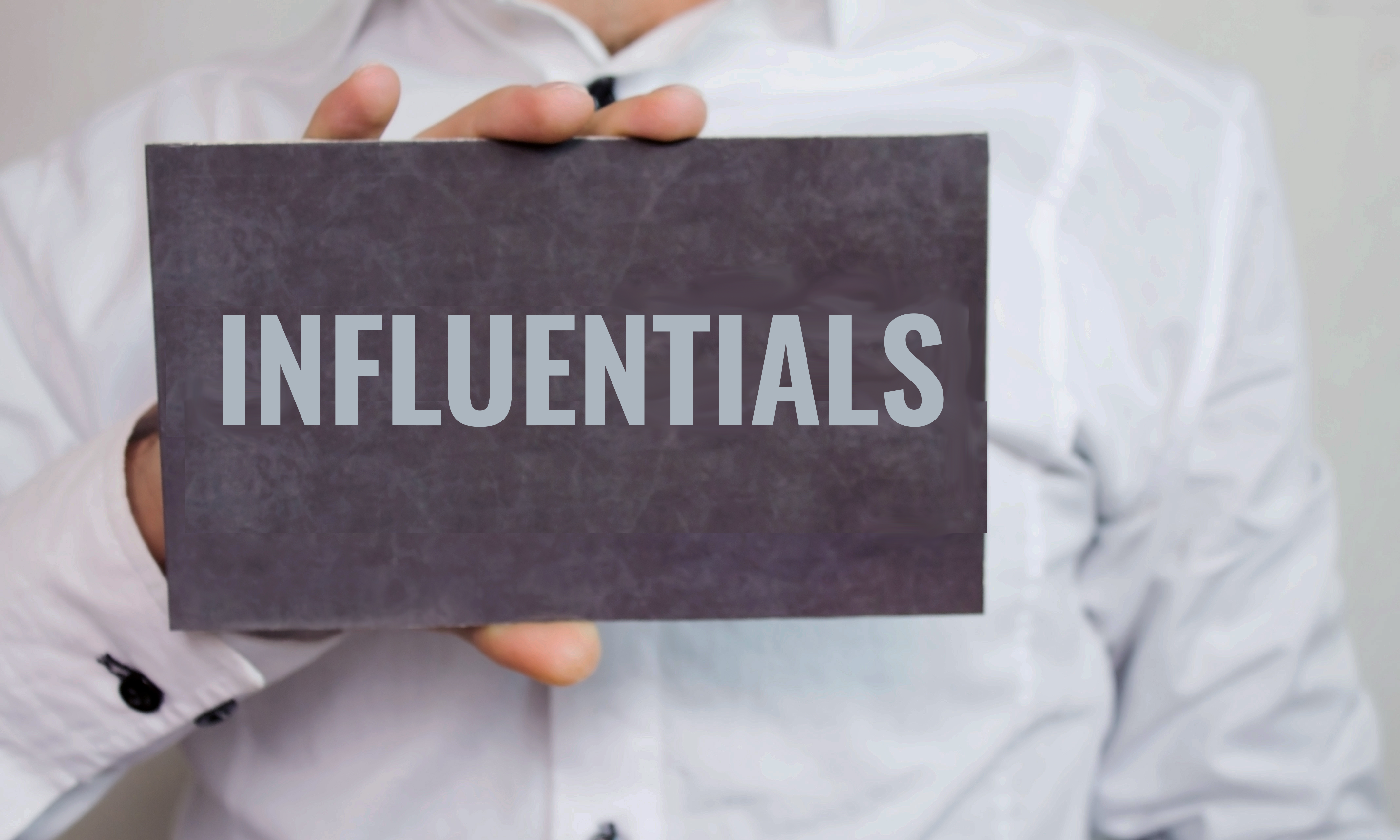 During the first two weeks of May, the Alabama Political Reporter asked its League of Influentials to weigh in on upcoming Republican statewide elections. The Influentials are a roster of lawmakers from both parties, political analysts, members of the media, lobbyists and consultants that span the political spectrum.

The survey finds Gov. Ivey with a narrowing lead, a surprise in the attorney general’s race and Billy Canary of the Business Council of Alabama leaving sometime before hell freezes over and other prognostications.

What will the vote percentages be for each of the GOP gubernatorial candidates on Election Day?

What will the vote percentages be for each of the GOP Lieutenant Governor candidates on Election Day?

In the Attorney General’s challenge, former Attorney General Troy King and current appointee, Steve Marshall, are within strike distance of each other with King holds a 4 point lead at 35 percent to Marshall’s 31 percent. Former U.S. Attorney and AG Chief Deputy Alice Martin pulled 22 percent, with Chess Bedsole coming in at 12 points.

What will the vote percentages be for each of the GOP Attorney General candidates on Election Day?

As for Chief Justice of the Supreme Court, Justice Tom Parker walks away with 71.88 percent to appointed Chief Justice Lyn Stuart’s 28.13 percent.

Who wins the GOP Primary for Chief Justice of the Supreme Court?

APR also asked its Influentials about any surprises in the Republican primary and, overwhelmingly, they saw the opportunity for an upset in the attorney general’s race with 46.88 percent seeing a stunning finish to the hotly contested election.

As for other potential surprises, the Influentials see small percentage in  the  GOP Supreme Court Chief Justice Primary at 18.75 percent, in the GOP Governor Primary 15.63 percent and a 9.38 percent in the GOP Lieutenant Governor Primary.

Which statewide race do you think will be the most surprising in the results on June 5?

APR‘s Influentials believe embattled Business Council of Alabama CEO Billy Canary will be replaced after the June 5 primary, with 18.75 percent thinking he will remain as the organization’s chief until after the November general election. The same number, 18.75 percent, project his departure when hell freezes over.

When does Billy Canary depart BCA?

After the Primary Election: 62.50 percent

After the General Election: 18.75 percent

After hell freezes over: 18.75 percent

A break down of Influentials who participate in this poll are as follows:

What best classifies you and your role?

All answers are received anonymously, and not even APR‘s staff can identify who participated in the survey.