Each day, law enforcement officers leave the safety of their homes not knowing if they will pass back through their own front doors at the end of the work day.  They leave their families behind to ensure the safety of our loved ones at schools, in neighborhoods, and on the roadways.  There is never enough we can do to show our appreciation for their work.

These men and women often go far beyond their official job descriptions.  Even when they are not wearing the uniform, law enforcement officers play a significant role in our neighborhoods, schools, and churches.  They even serve as positive role models for our children.

I have had the chance to ride along with some of our local law enforcement officers and witness firsthand the challenges they face on the job.  Law enforcement officers encounter dangers on the job that do not exist in other professions.  It shocked me to realize that even a task as routine as a traffic stop can turn hostile, and in some cases, even deadly.

That is why each year we celebrate National Police Week, which gives us an opportunity to reflect on the hard and dangerous work our nation’s law enforcement officers do daily.   Police Week attracts people from across the country to our nation’s capital for memorial services, parades, and vigils in honor of our men and women in blue.

Police Week also serves as a time to pay our respects as a nation to those whose end of watch came too soon.  I recognized National Police Week by speaking on the floor of the House of Representatives to honor these brave men and women and remember the life of one of our very own who was killed in the line of duty just four months ago.

Mobile Police Officer Justin Billa paid the ultimate sacrifice after being shot and killed while responding to a domestic violence call on February 20th, 2018.  In such a time of immense grief, we saw our community rally together to support the family and friends of fallen Officer Billa.  The impact of his death was felt throughout the United States, as officers and first responders from across the country traveled to Mobile to pay their respects.

To remember our fallen heroes and honor all of those in law enforcement, the House of Representatives passed several pro-law enforcement bills last week.

The Protect and Serve Act of 2018 toughens federal penalties against people who intentionally target law enforcement officers in attacks, including ambushes.

Additionally, we passed the Justice Served Act of 2018, which provides funds to prosecute cold cases that are solved by breakthrough DNA evidence, including backlogged rape kits.  This bill will strengthen our criminal justice system by making sure that newly-tested evidence is used to prosecute unsolved cases, thus ensuring violent criminals are brought to justice.

From legislation to prevent attacks on our officers to providing funding for additional resources, we are working to ensure these dedicated individuals have the tools they need to do their jobs and keep us safe.

Let us not forget that we sleep soundly at night due to the sacrifices our law enforcement officers make out on the streets.  We owe these individuals far more than our thanks for the services they provide.

I ask you to join me in showing your appreciation for the law enforcement officers in Southwest Alabama for living a life of service. May we honor them each and every day.

One person was arrested, $11,000 and 63 machines were seized and another warrant was issued.

Carl said he wants “a return to normalcy,” in an interview with Fox News last week. 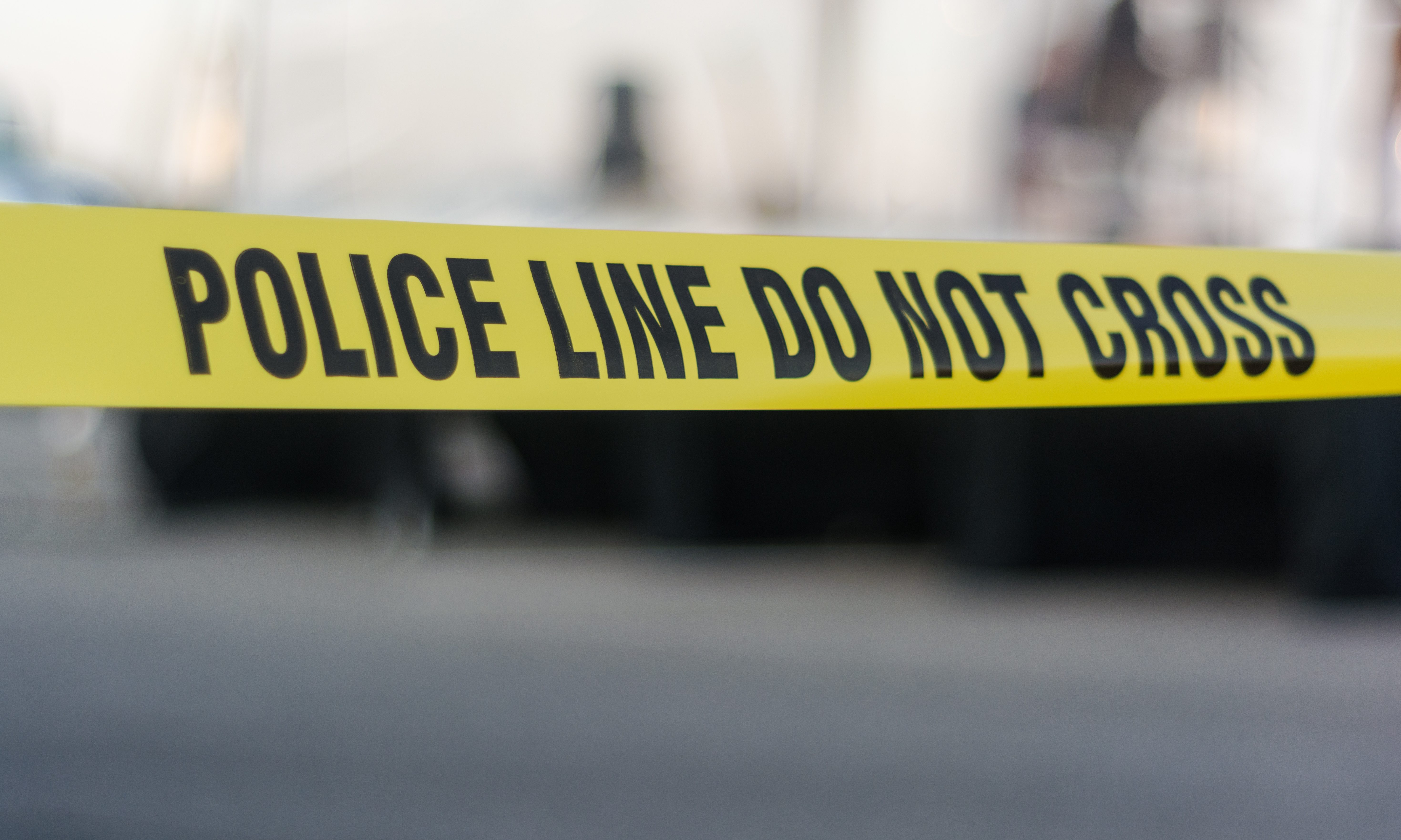