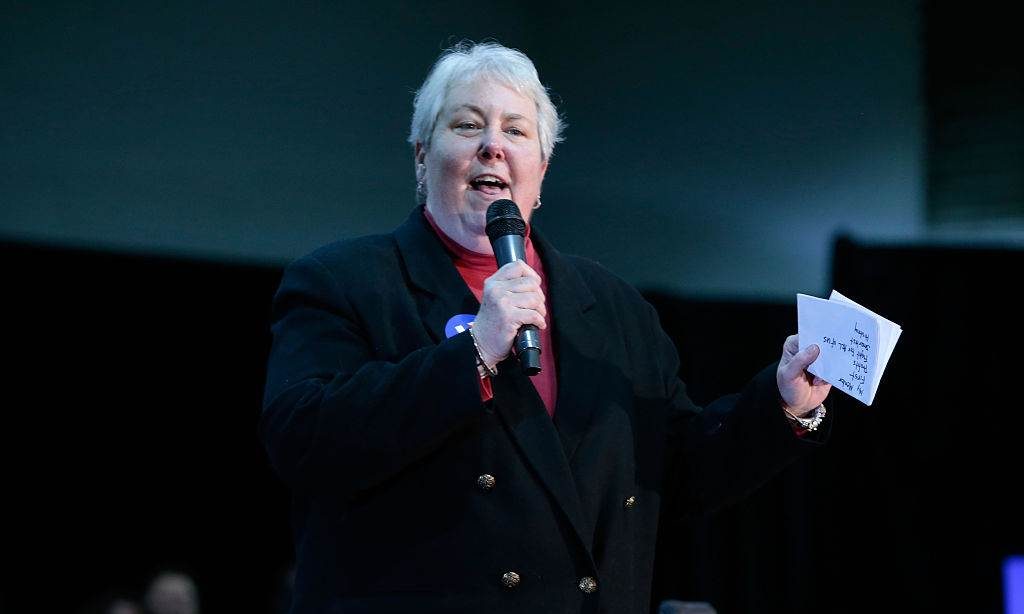 State Rep. Patricia Todd said on Friday that her tweet insinuating that Gov. Kay Ivey was gay was “made in haste,” but said she was unsure if she owed the governor an apology.

The representative was on the talk radio station WAPI with Matt Murphy and Aunie Lindenberg to discuss her recent tweet about Ivey’s sexuality. Todd’s tweet repeated a long-standing rumor in Montgomery that Ivey is a closeted lesbian and the tweet also encouraged people to out the governor.

“Will someone out her for God’s sake….I have heard for years that she is gay and moved her girlfriend out of her house when she became Gov. I am sick of closeted elected officials,” the tweet read.

Ivey and her campaign pushed back against the statement, and one Ivey spokeswoman called the tweet a “disgusting lie” in the immediate aftermath of the tweet.

The tweet came after frustration over Ivey’s comments about an LGBT organization, according to Todd.

Ivey said she didn’t agree with the agenda and values of Free2Be, which is an LGBT organization that helps troubled LGBT youth in schools.

Earlier in the day, Ivey was hit by a negative press conference from her opponent Scott Dawson for giving the organization state money, a charge which Ivey’s administration denies.

During the interview, Todd said she is taking “personal responsibility” for her comments.

Todd’s comments recently cost her an executive director position in Florida-based LGBT organization One Orlando Alliance. That decision came on Thursday after the group called an emergency board meeting to discuss the matter.

“This has been a challenging situation,” Jennifer Foster, chair of One Orlando Alliance’s board of directors, said. “While Ms. Todd has a well-established record of outstanding service to the community, her lapse in judgment has led us to end our relationship with her.”

Todd later said during the interview that she had no evidence that Ivey was gay and when pressed by one of the hosts, she said she didn’t know if she was gay.

“I don’t think she would ever identify as gay,” Todd said.

Reflecting on the decision, Todd said she probably wouldn’t have done it given a redo.

“Obviously, I didn’t think it out too well,” Todd said.